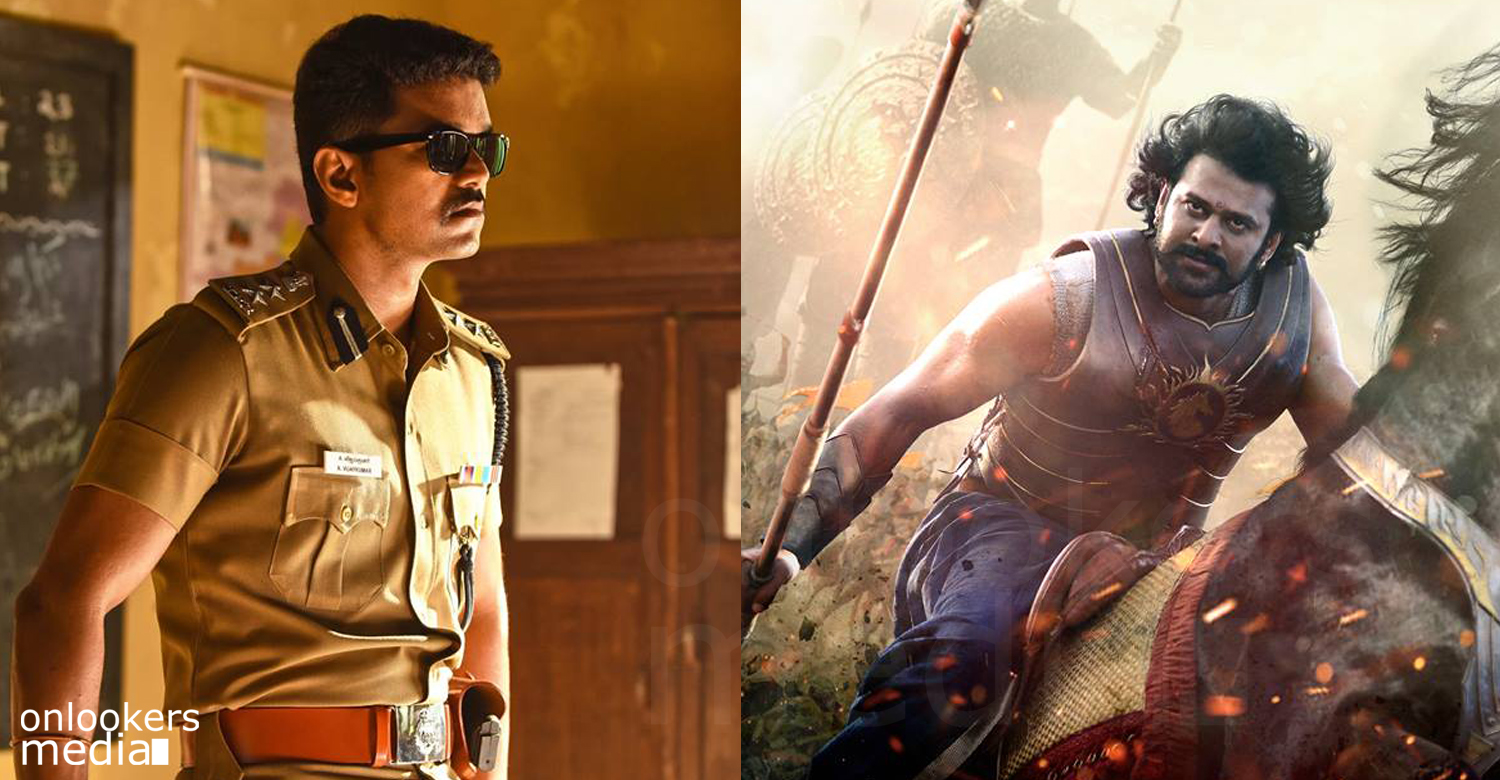 Ilaya Thalapathy is now in the mood to break some records and also create new ones. His latest release Theri had already created some by breaking some. At first it had made better Vijay’s own record he made through Kaththi. Kaththi had grossed a record 12 cr+ from its opening day from Tamil Nadu. Theri had surpassed it by making 13 cr+ from its opening day at Tamil Nadu. It had collected more than 1 crore alone from Tamil Nadu. The next 3 days which followed also showed good figures for the film and now it had broken the first weekend gross collection record made by Bahubali in Chennai.

The film had grossed around 3.06 crores from Chennai on its first weekend. It had broken the records made by films like Kaththi (3.0 crores), Puli (2.84) and Bahubali (1.66 crores). Theri had 456 shows in Chennai on its opening weekend. The film is doing great and decent collection is there for the film in working days as well.

As per reports the worldwide gross of the film had crossed 60 crore mark and the official confirmation about the figures expected to come very soon.

The flick has got positive reports all around globe and had done splendid business overseas too. The film is conceived by Raj Rani film fame director Atlee and Samantha, Amy Jackson etc had played the female leads of this movie.

It is a blessing that I got the chance to work with Mammootty, says Peranbu director Ram
Kammattipaadam is coming with the history of Cochin underworld
To Top