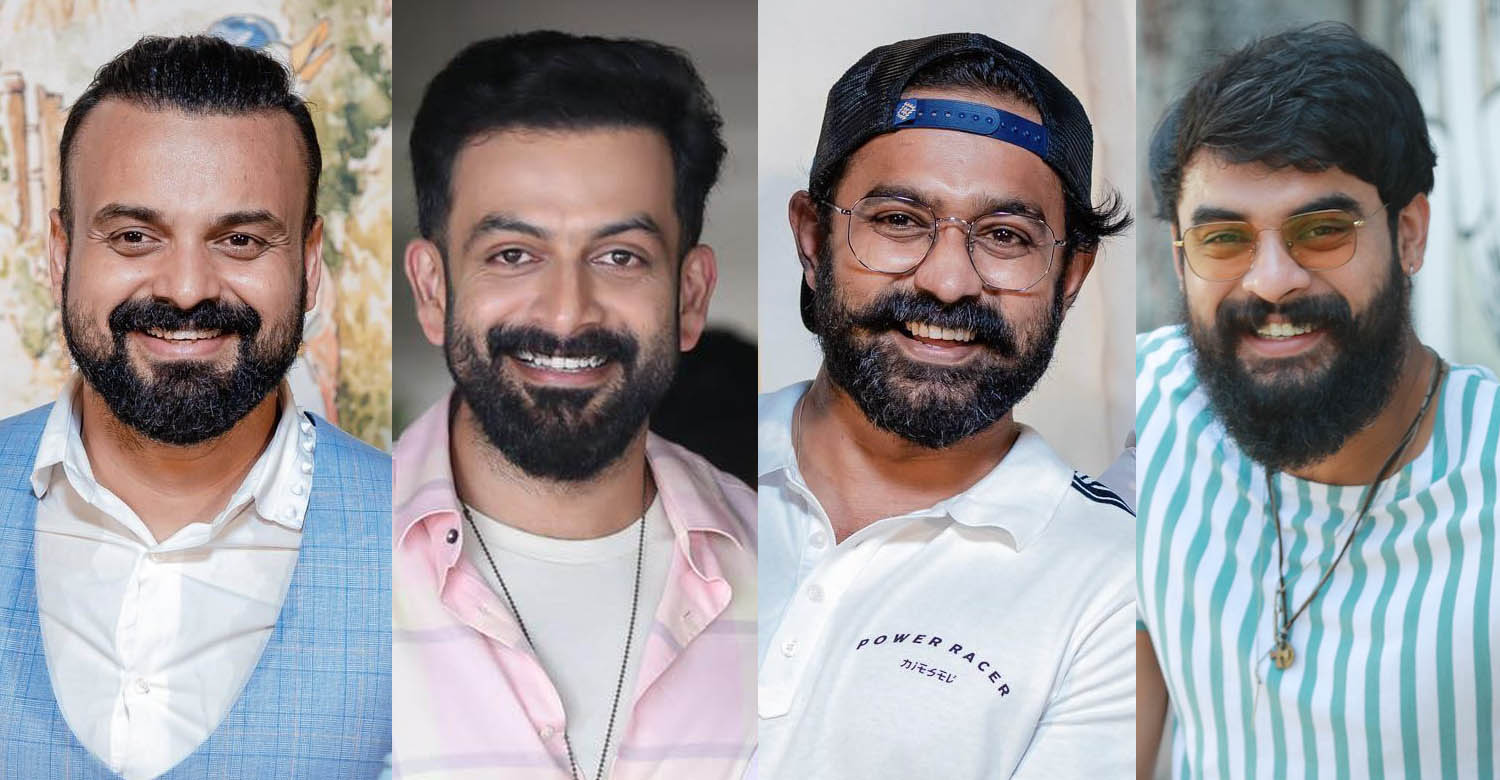 Last year, on the 113th birth anniversary of Vaikom Muhammed Basheer, it was announced that a film based on his novel ‘Neelavelicham’ will be made by director Aashiq Abu. Prithviraj Sukumaran, Kunchacko Boban, Rima Kallingal and Soubin Shahir were announced as the lead actors.

Latest update is that Tovino Thomas and Asif Ali have replaced Prithviraj and Kunchacko Boban in the project. The delay caused by the pandemic in starting the project and the subsequent date clashes of the actors has resulted in the new casting. The makers are planning to start shoot soon.

Aashiq Abu has previously worked with Tovino and Asif Ali in ‘Mayaanadhi’ and ‘Salt n Pepper’, respectively. Notably, the director’s next release ‘Naradan’ also stars Tovino. The film is set to hit screens on March 3, 2022.