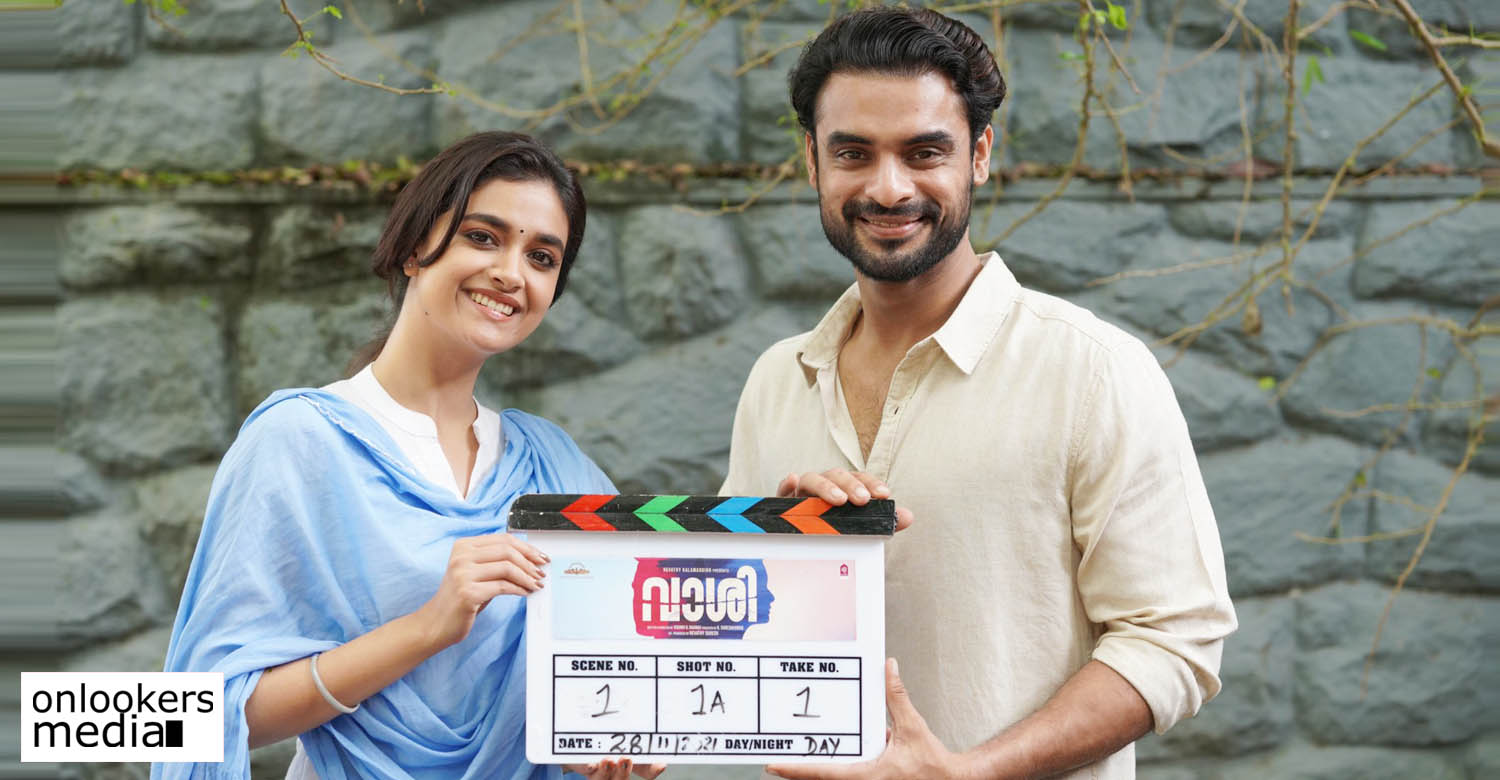 Tovino Thomas and Keeethy Suresh join the sets of Vaashi

We had recently reported about Tovino Thomas and Keerthy Suresh starring in a new film titled ‘Vaashi’. The film got launched last week and the two actors have now joined the sets. The film is directed by debutant Vishnu G Raghav, who has previously acted in a couple of films including the Dulqer Salmaan starrer ‘Theevram’.