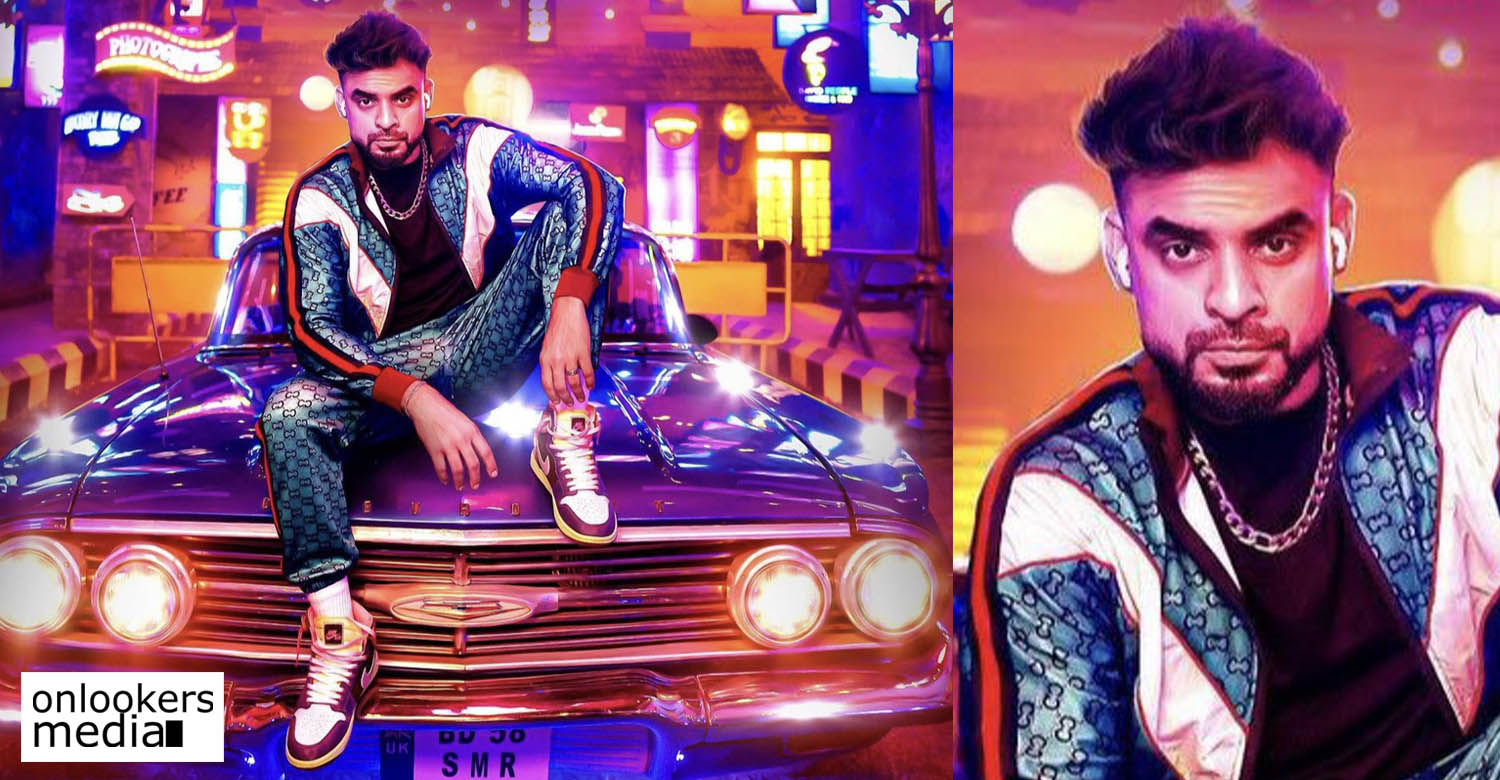 Tovino Thomas is currently working on ‘Thallumaala’, directed by Khalid Rahman. Ashiq Usman is producing the film, shoot for which is progressing a brisk pace. Last day, the makers unveiled a new poster featuring Tovino. The vibrant poster has the actor in a new getup wearing stylish costumes. He plays a character named Manavalan Wasim in the film. ‘Thallumala’ is scripted by Muhsin Parari and Ashraf Hamza, the director of ‘Thamaasha’. Jimshi Khalid is the cinematographer and Vishnu Vijay handles the music department. The film also stars Kalyani Priyadarshan, Lukman, Johny Antony and Gokulan.

The makers had earlier announced that they are planning to release the film for Eid 2022.