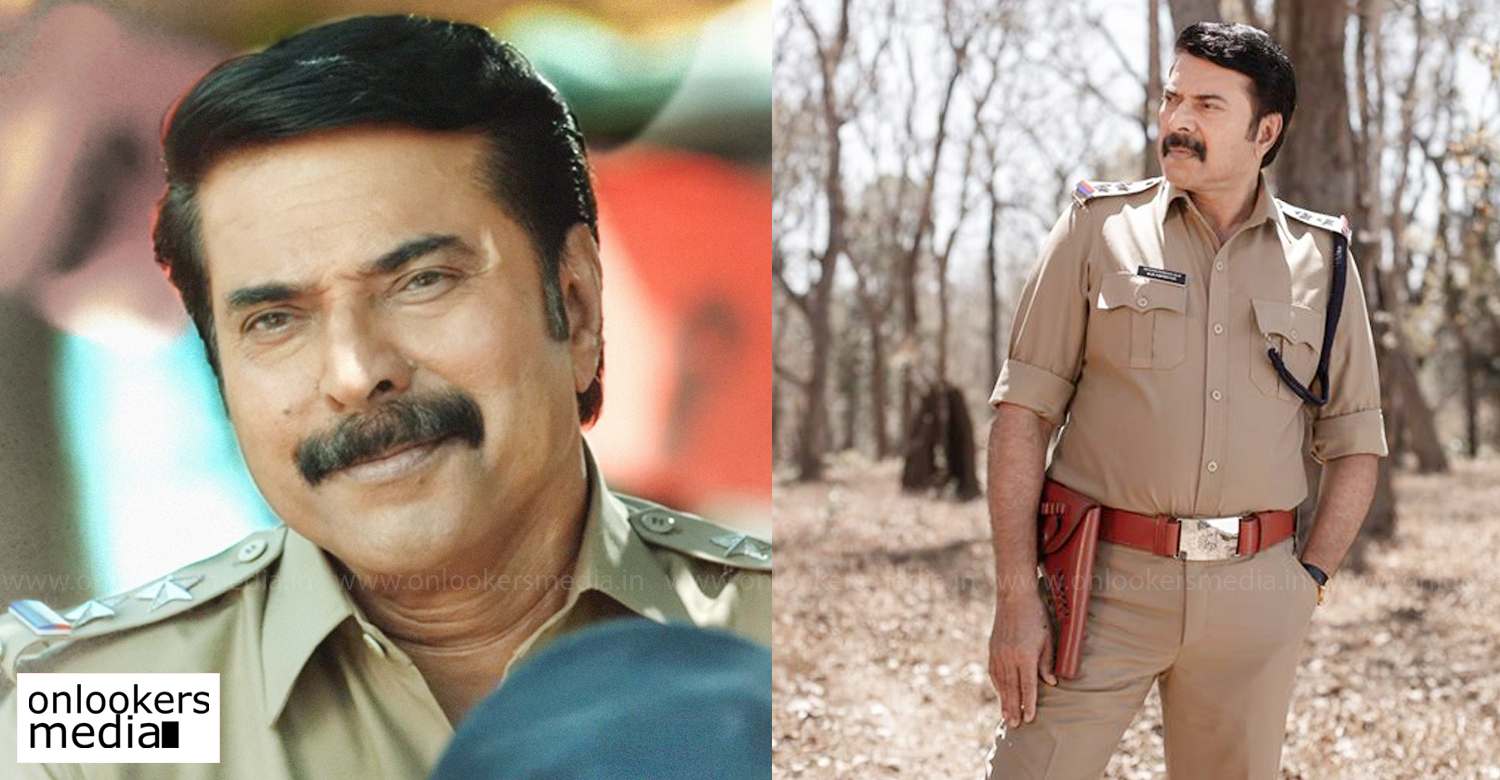 Trailer of Mammootty starrer Unda to be released tomorrow

Mammootty’s cop flick ‘Unda’ has been eagerly awaited by both the fans and common audience. The movie was supposed to hit screens this week for Eid, but due to censoring issues it has now been postponed. The movie will be having its worldwide release on June 14. Prior to that, the makers have decided to release a trailer, which will be out tomorrow (June 5) at 11 AM.

‘Unda’ directed by Khalidh Rahman is inspired from some real life incidents that occurred back in 2014. It revolves around a set of events that occur when an unit of policemen from Kerala reach the Maosit areas in Chhattisgarh for election duty. It is expected to be a completely realistic film without any superstar glorification or other commercial gimmicks.

Check out these new location stills of Mamangam
Confirmed: Regina Cassandra paired with Mohanlal in Big Brother
To Top