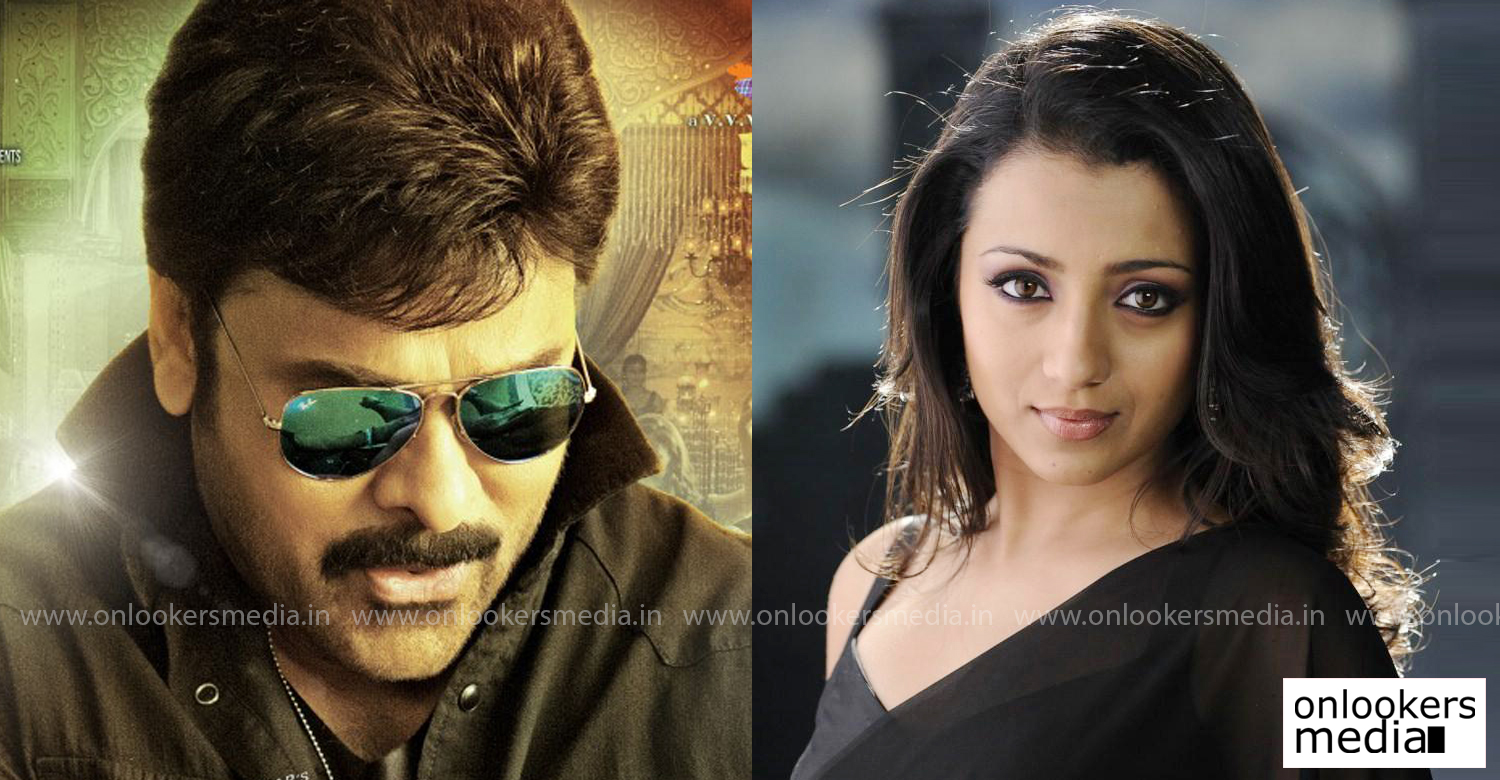 Trisha opts out of Chiranjeevi’s Acharya due to creative differences!

One of South cinema’s leading heroines, Trisha has walked out of Telugu superstar Chiranjeevi’s new film ‘Acharya’ citing creative differences. Kortala Siva is directing the film that tracks the story of a social reformer, who fights against misuse of temple funds and donations. Trisha was supposed to be paired opposite Chiranjeevi. However, the actress feels that things have not turned out as planned initially. She has tweeted,

Sometimes things turn out to be different from what was initially said and discussed.Due to creative differences,I have chosen not to be part of Chiranjeevi sirs film.Wishing the team well.To my lovely Telugu audiences-hope to see you soon in an exciting project.

The makers of ‘Acharya’ are currently in talks with some other top league heroines. Kajal Aggarwal is said to be the front runner. The film is about a middle-aged naxalite-turned-social reformer who launches a fight against the system. Mahesh Babu was approached to play a crucial cameo role of a Naxalite but it could not materialize. It is now reported that Ram Charan will be playing the part.
He is also producing the film along with Niranjan Reddy of Matinee Entertainment.

After the superhit success of Shylock, Joby George to produce Bilal next
Official: Much-awaited release date of KGF 2 announced
To Top