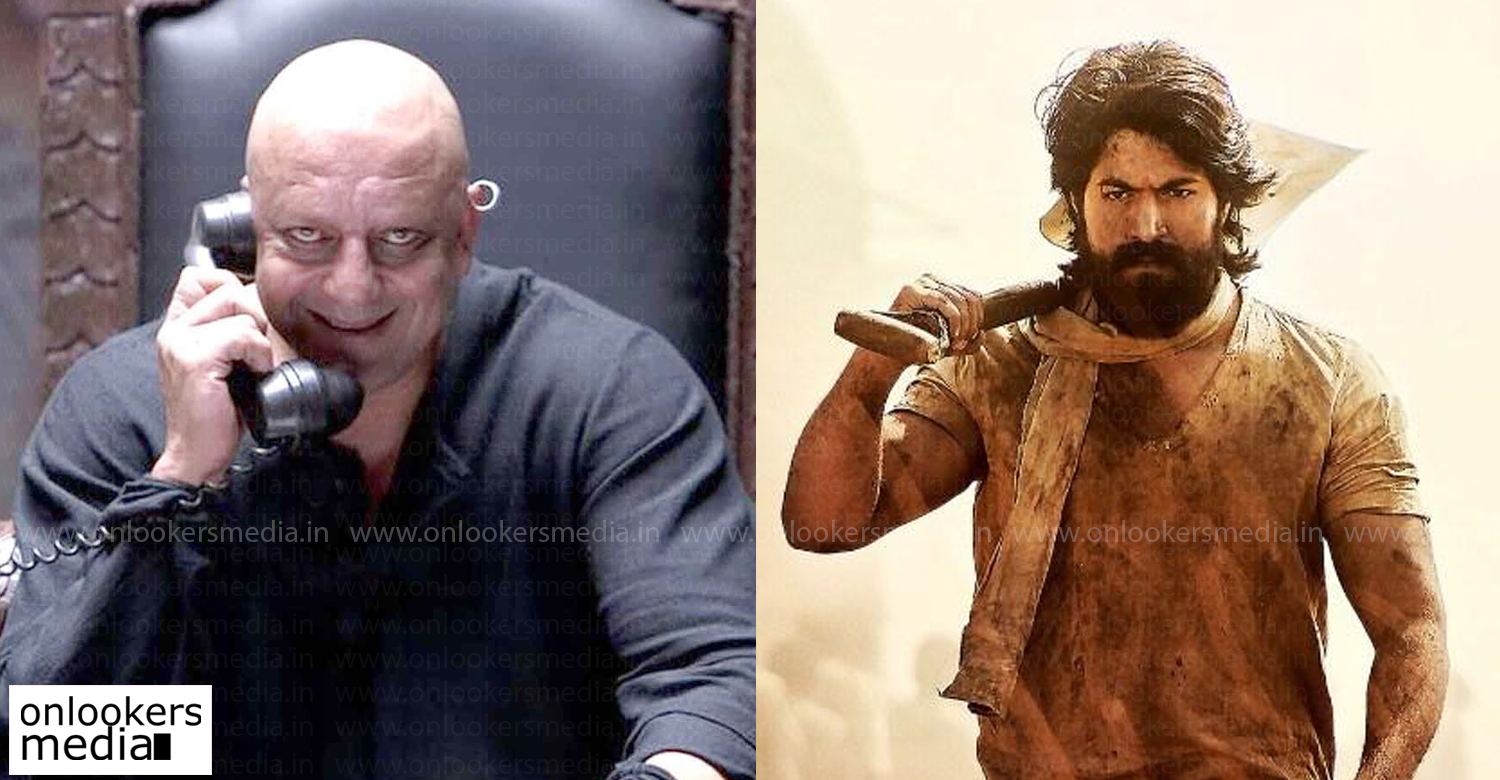 The highly anticipated release date of ‘KGF: Chapter 2’ has officially been announced by the makers. The film will be hitting screens worldwide on October 23. Starring Rocking Star Yash in the lead, ‘KGF 2’ is one film that is eagerly awaited by cinephiles across the country. Prashanth Neel, who wrote and directed the first part, is helming the sequel as well.

‘KGF’ has been one of the most talked about movies in Indian cinema in recent times. The multilingual film which got released in 2018 had emerged as a nationwide sensation. It is the highest grossing Kannada film till date.

Coming to the second part, the makers have got Bollywood star Sanjay Dutt to play the main villain, Adheera. Veteran Ranveena Tandon will be seen essaying the Indian Prime Minister’s role. The character is said to be inspired from Indira Gandhi. Srinidhi Shetty, Anant Nag, Rao Ramesh, Achyuth Kumar, Vasishta N Simha and Malavika Avinash are also part of the supporting cast.

Trisha opts out of Chiranjeevi’s Acharya due to creative differences!
It’s a wrap for Sidharth Bharathan-Soubin Shahir film Djinn
To Top