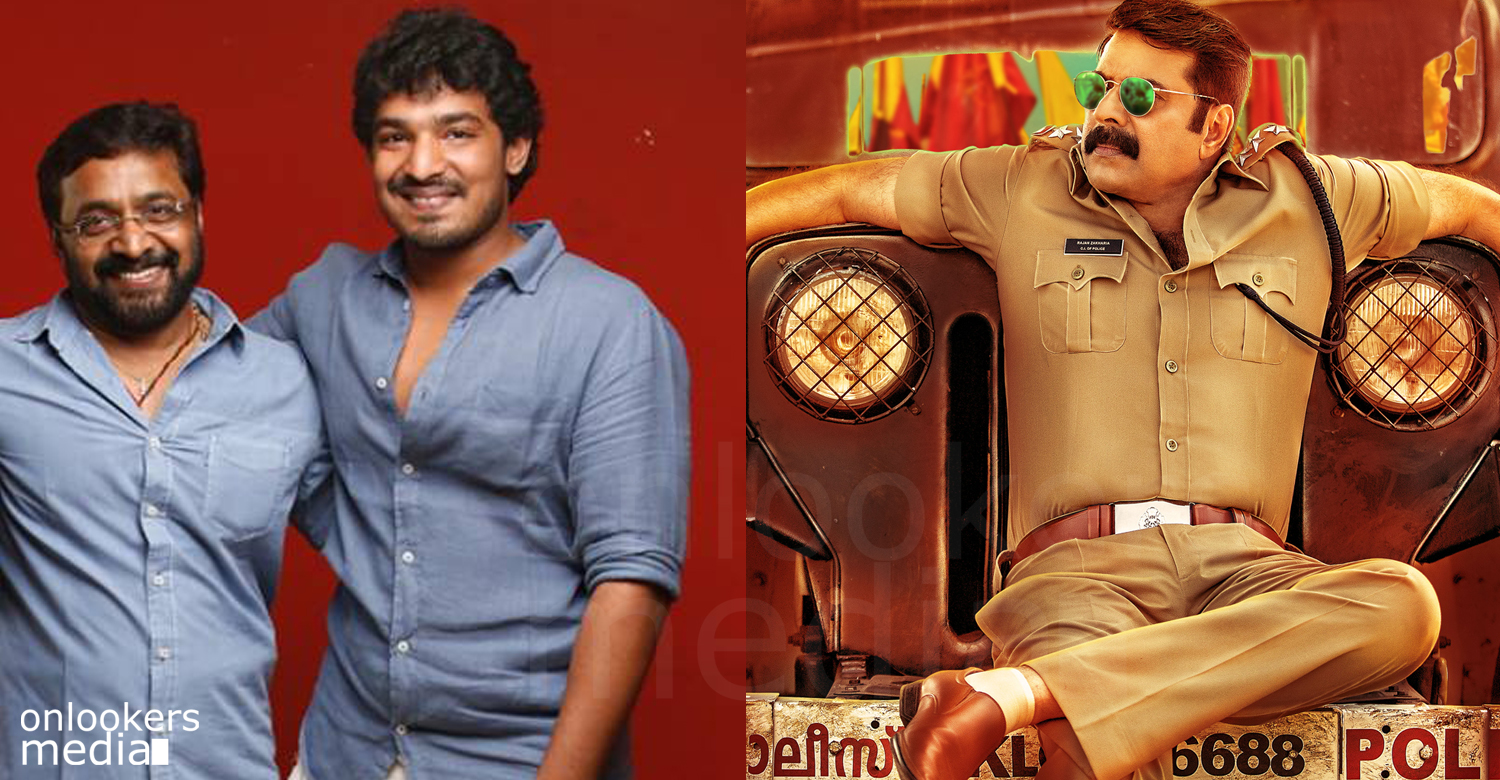 The first look poster of Mammootty starrer Kasaba had released a few days back and received great number of trolls from social media pages. The body posture of Mammootty in that poster was used to make some hilarious trolls and the trolls had went viral as well. Earlier Mohanlal’s Pulimurugan teaser had got trolls from the fans of Mammootty some days back. As a reaction to it, fans of Mohanlal had made some heavy trolls based on Kasaba first look poster and it had become a talking point in social media to say the least.

Mammootty himself appreciated some of those trolls by posting it in his official Facebook page. Now, the director Nithin Renji Panicker, who is making his debut as a film maker in Mollywood says that the trolls had actually helped Kasaba.

Also Read : Will do a Malayalam film within 2 years, says Allu Arjun

He said that it was the trolls that made the first look poster of the film to reach to more and more people. It is because of the trolls that the first look poster went viral in Facebook and other social media platforms. That had helped the film a lot to get the attention from people. Nithin also said that Mammootty had shared the trolls on his Facebook page as he liked those trolls. Nithin told to media that he did not spoke with Mammootty regarding the posting of trolls on his Facebook page.

The team behind the film also indicated that the flick will have a lot of suspense in it and it will be a treat to the fans of Mammootty and also to the film lovers in Kerala.