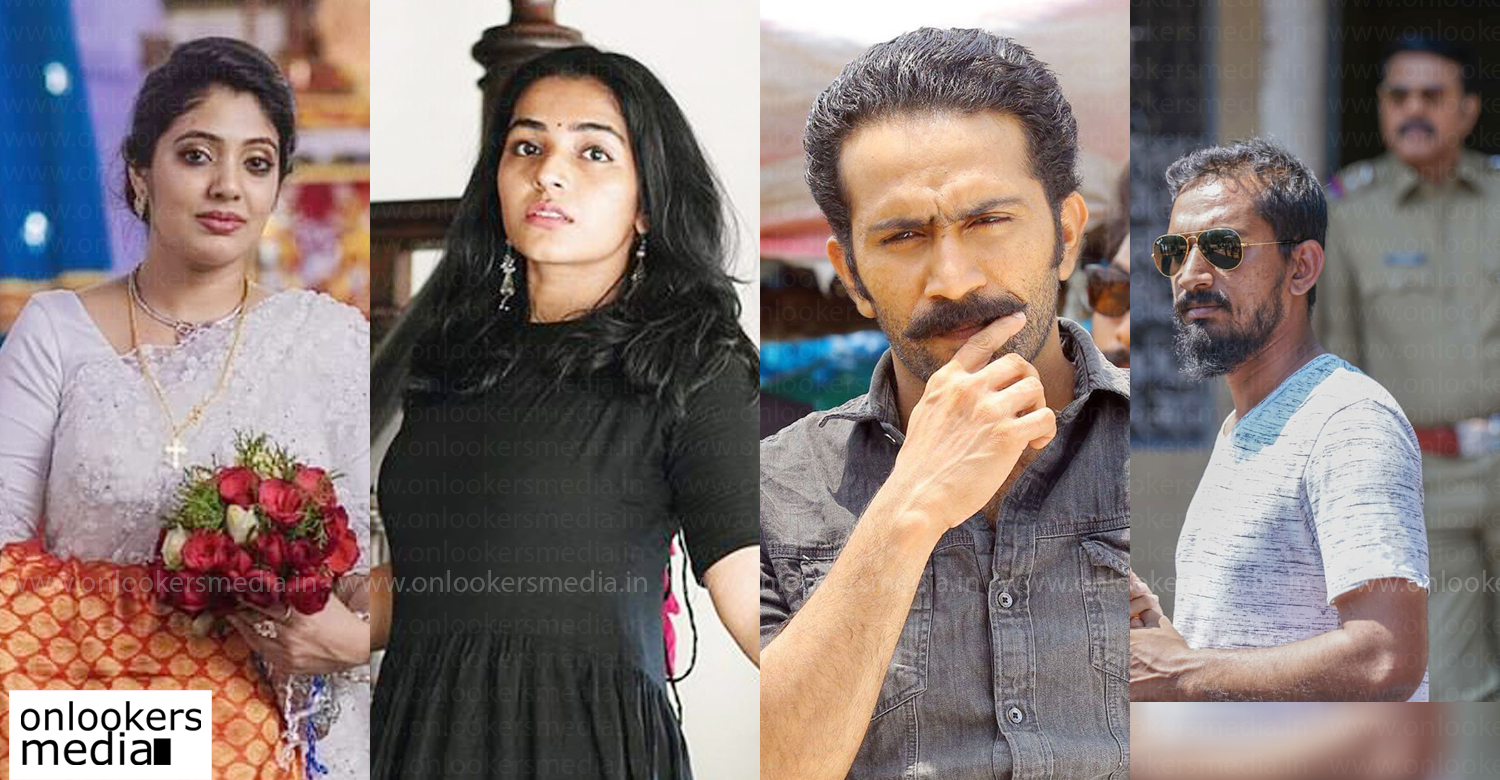 After the superhit success of ‘Unda’, Khalid Rahman had planned to make a film with Shane Nigam but it got shelved at the initial stages itself. Later, he had taken up a film titled ‘Thallumaala’, which was supposed to be directed by Muhsin Parari. It was announced that Tovino and Sharafudheen would be playing the leads. But due to the Covid-19 situation, it seems like that film has also been postponed.

Khalid Rahman has announced a new project, which started rolling today with a customary pooja ceremony. Shine Tom Chacko, Rajisha Vijayan, Veena Nandakumar, Sudhi Koppa, Gokulan and Johny Antony will be playing major roles in this yet-to-be titled film. On the technical front, Jimshi Khalid will be handling the camera and music will be composed by Neha Nair and Yakzan Gary Pereira.

The team will proceed with the shoot following all safety protocols recommended by the government.

Vaariyamkunnan: Prithviraj and Aashiq Abu team up for a film based on Malabar Revolution
Aashiq Abu turns cinematographer!
To Top