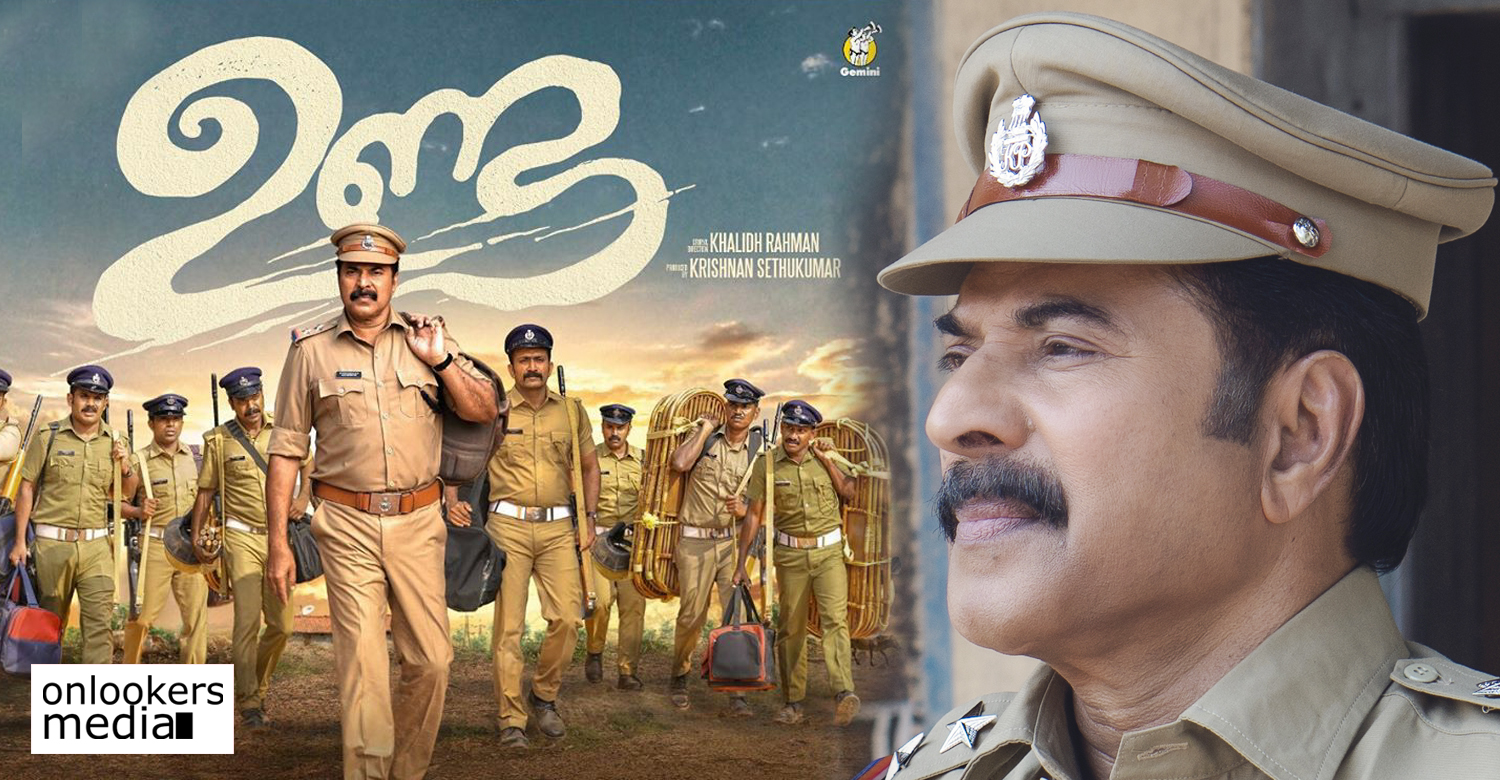 It has been exactly a week since the release of ‘Unda’. The Mammootty starrer continues to do well in the box office thanks to the highly positive word of mouth. Directed by Khalidh Rahman and scripted by Harshad, ‘Unda’ tells the story of a battalion of policemen from Kerala who are posted in Chhattisgarh on election duty. Unlike a regular commercial entertainer, it is a politically layered film that touches upon multiple issues which appeals to a wider audience.

Hitting screens on June 14, the movie opened to largely encouraging reviews from both the critics and common audience. The movie is finding admirers for its strong politics and the various issues that are brought to light without hindering the flow of the narrative. Celebrities like Ranjith Sankar, Sunny Wayne, Midhun Manuel Thomas, Sajeev Pazhoor and many others have praised the movie and the team behind it.

After getting an excellent opening in home state Kerala, ‘Unda’ got released in GCC centres earlier this week. It is expected to continue its successful run in the coming weeks as well.