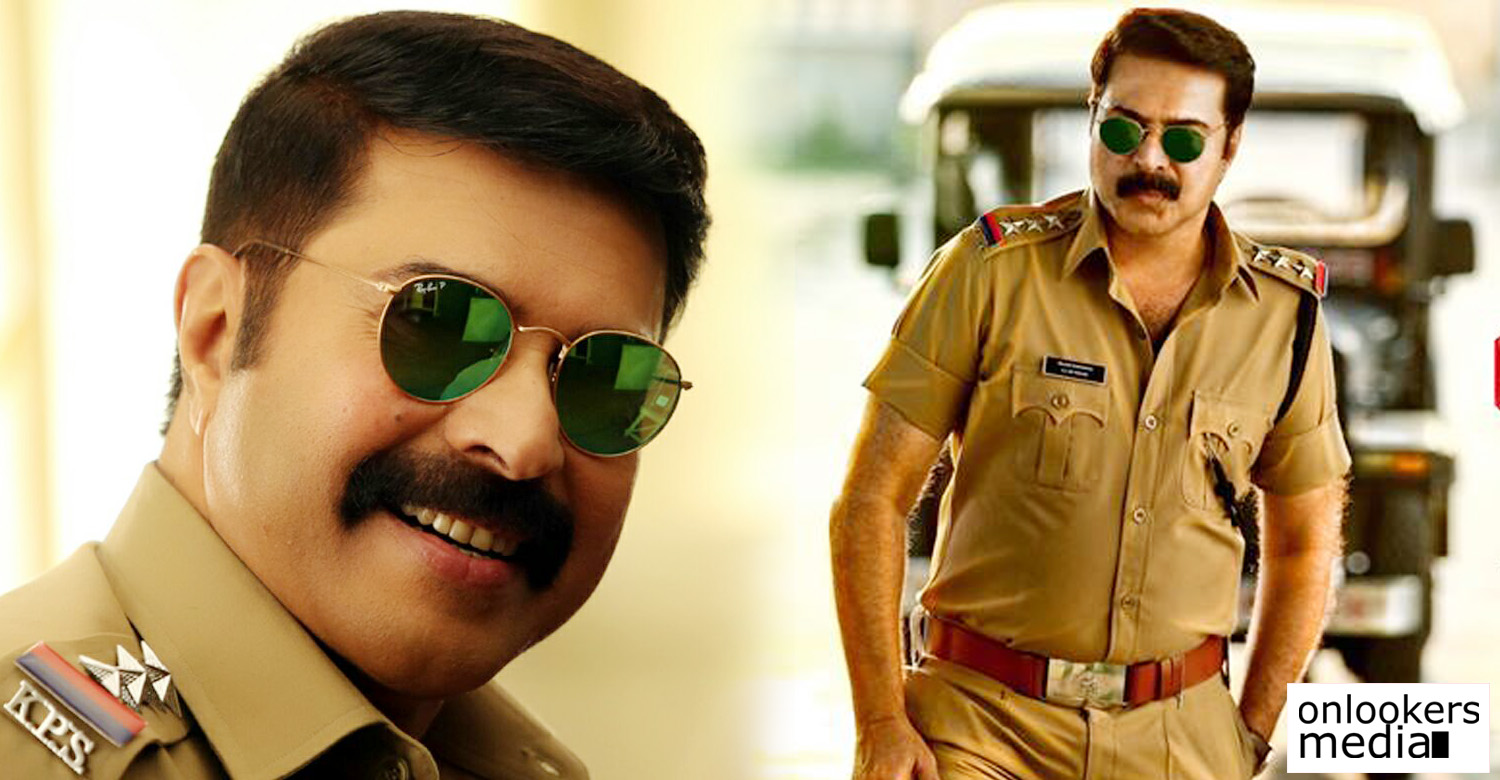 Mammootty starrer ‘Unda’ is among one of the most awaited Malayalam movies of the year. The movie directed by Khalid Rahman of ‘Anuraga Karikkin Vellam’ fame is touted to be an comedy action thriller. The movie has been on the floors for over the last few months. After wrapping up a schedule in Trissur, the team is currently in Chhattisgarh for the final leg of shoot. Mammootty is yet to join the team as he is currently shooting in Athirappally for Shankar Ramakrishnan’s ‘Pathinettam Padi’.

Unda has a promising technical crew headed by cinematographer Gavemic U Ary, action choreographer Sham Kaushal and music director Prashanth Pillai. Krishnan Sethukumarr is producing the film under the banner of Moviee Mill in association with Gemini Studios.

Sunny Wayne and Antony Varghese in Anil Radhakrishnan Menon’s next
Lucifer censored with no cuts; All set for release on March 28
To Top