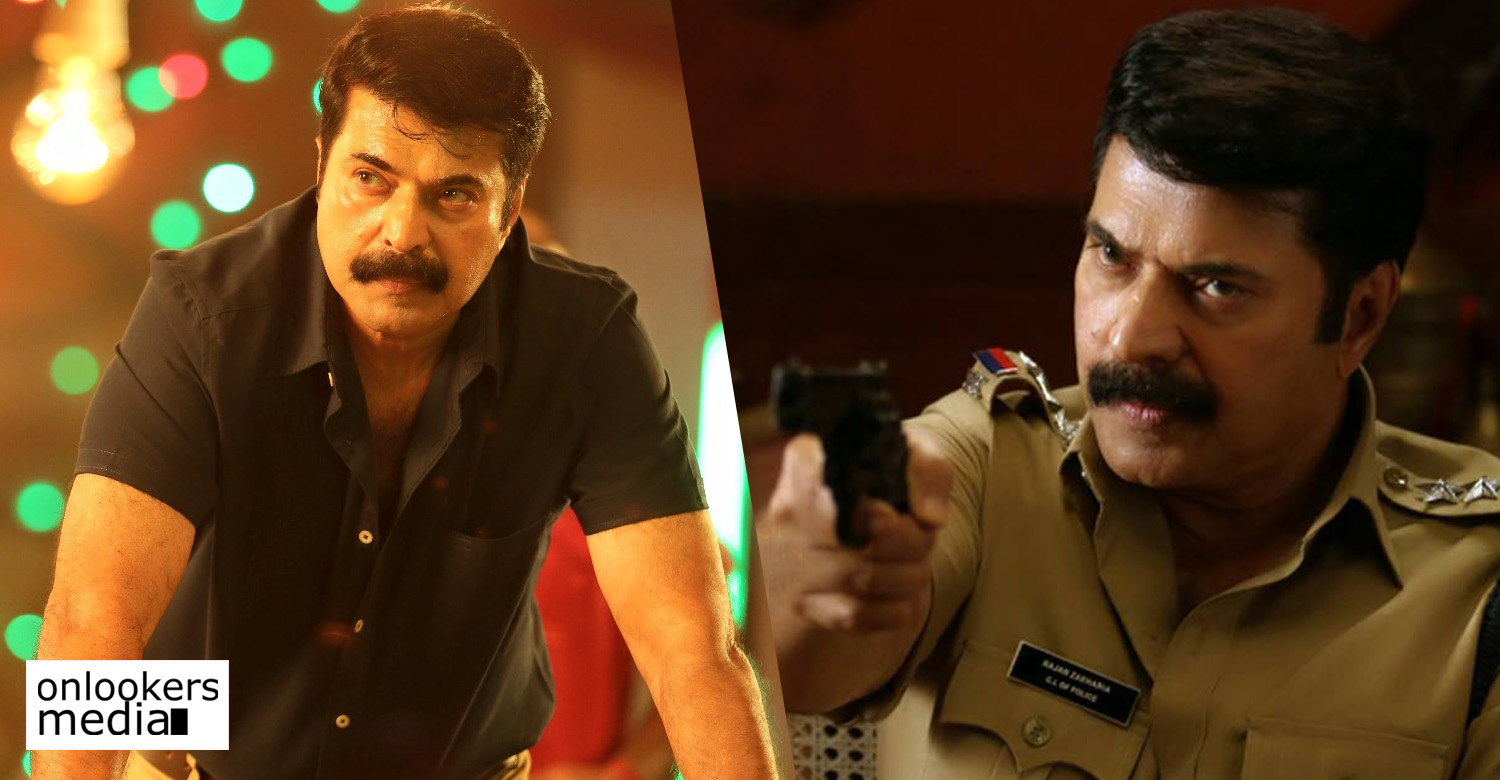 Unda first look to be released tomorrow on Vishu day

The much awaited first look poster of Mammootty starrer ‘Unda’ will be released tomorrow on the occasion of Vishu. The poster will be out online by 10 AM. The movie directed by Khalidh Rahman of ‘Anuraga Karikkin Vellam’ fame is touted to be an comedy action thriller.

Mammootty plays the role of sub-Inspector Mani in the movie. Khalidh has penned the story and screenplay is by Harshad. It revolves around the events that occur when an unit of policemen from Kerala reach the Naxalite prone areas in North India on election duty.

Cinematography in ‘Unda’ is done by Jimshi Khalid and Sajith Purushan. Sham Kaushal has choreographed the stunts and music is by Prashanth Pillai. Krishnan Sethukumarr is producing the film under the banner of Movie Mill in association with Gemini Studios. The movie is confirmed for Eid release.

Theevandi fame Kailas Menon to score music for Ittymaani Made in China
Excellent weekend bookings for Madhura Raja!
To Top