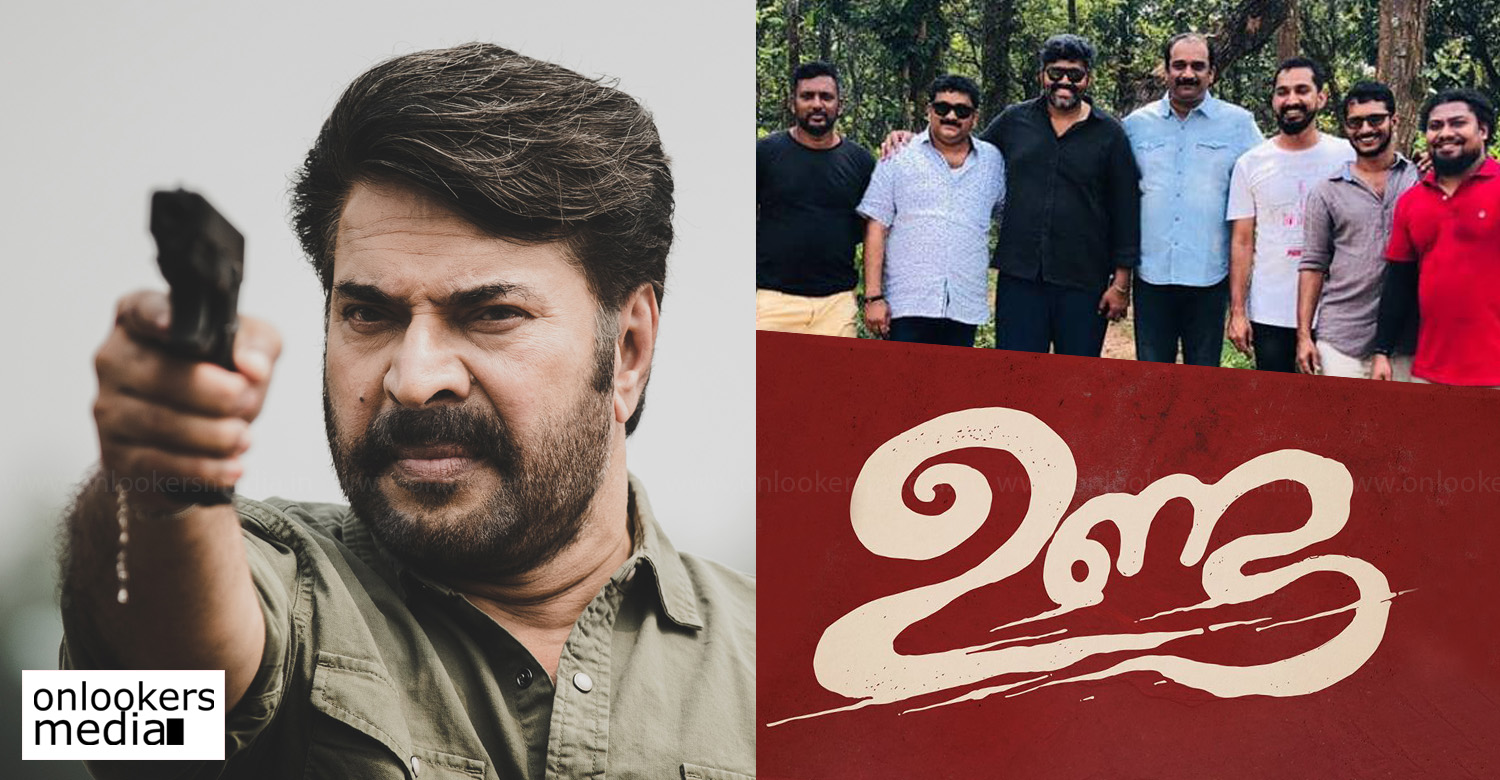 Unda all set to go on floors; Pre-production works progressing in Chhattisgarh

It is already known that ‘Anuraga Karikkin Vellam’ (AKV) fame Khalid Rahman’s next is with megastar Mammootty. The movie titled as ‘Unda’ is all set to go on floors. The team members including director Khalid and producer Krishnan Sethukumarr are currently in Chhattisgarh for the pre-production works. They have planned to shoot in exotic locations in states like Chhattisgarh and Jharkhand. This particular terrain has not been explored much in Malayalam cinema and so the movie promises to be a refreshing visual experience.

Unda has Mammootty playing the role of a police officer. The plot is about an unit of policemen who are on election duty in the Naxalite prone areas in North India. While it was widely believed that the movie is an action-packed mass entertainer, the makers have confirmed it as an action-comedy. Mammootty will be appearing in a fun cop avatar in the movie. It is said that the actor has not something like this before in his four-decade-long career. Along with him, the movie also has Shine Tom Chacko, Jacob Gregory, Sudhi Koppa, Arjun Ashokan, Dileesh Pothan, and Alencier Ley Lopez in supporting roles.

Unda’s technical crew includes ‘Jigarthanda’ fame Gavemic U Ary cranking the camera and Prashanth Pillai handling the music department. For action choreography, the makers have signed Sham Kaushal from Bollywood. Khalid Rahman has penned the story and screenplay is by Harshad.

Movie Mill will be presenting the movie in association with Gemini Studio. The movie is slated to go on floors early next month and is scheduled to hit screens in January, 2019.

After Varathan, Sharafudheen to play one of the leads in AK Sajan’s next!
Dileep visits the sets of Pranav Mohanlal’s Irupathiyonnaam Noottaandu
To Top