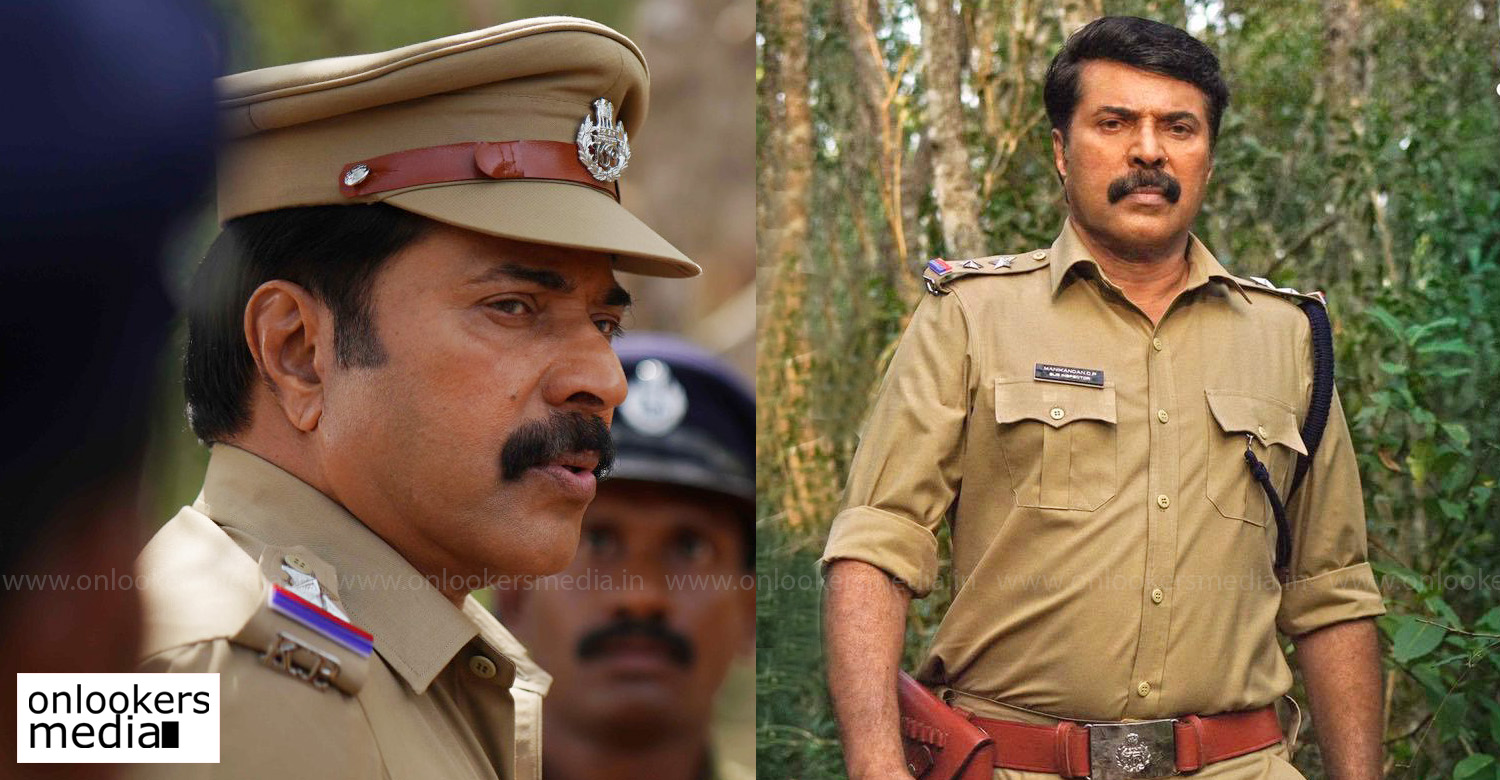 Unda is a socially relevant film with strong politics in it: Khalid Rahman

Mammootty’s much awaited cop flick ‘Unda’ is getting ready for release. Khalidh Rahman, who made an impressive debut with ‘Anuraga Karikkin Vellam’ is directing the movie. He has also penned the story based on a real incident that occurred during the election time in 2014. The movie revolves around a set of events that occur when an unit of policemen from Kerala reach the Maosit affected areas in Chhattisgarh for election duty.

According to Khalid, ‘Unda’ is a socially relevant film with clear politics. 80% of the movie is based on true events while the rest have been fictionalized to make it cinematic. The movie will have a drama mood throughout along with elements of thrill, action and light-hearted humour.

‘Unda’ has Mammootty playing Manikandan CP, an ordinary police sub inspector who heads the 8-member unit to Chattisgarh. Unlike his other recent films, here there will be no space for hero glorification or other such gimmicks. Though the veteran has played police roles umpteen times in his career, his character in ‘Unda’ is said to be very different from the ones he has done before.