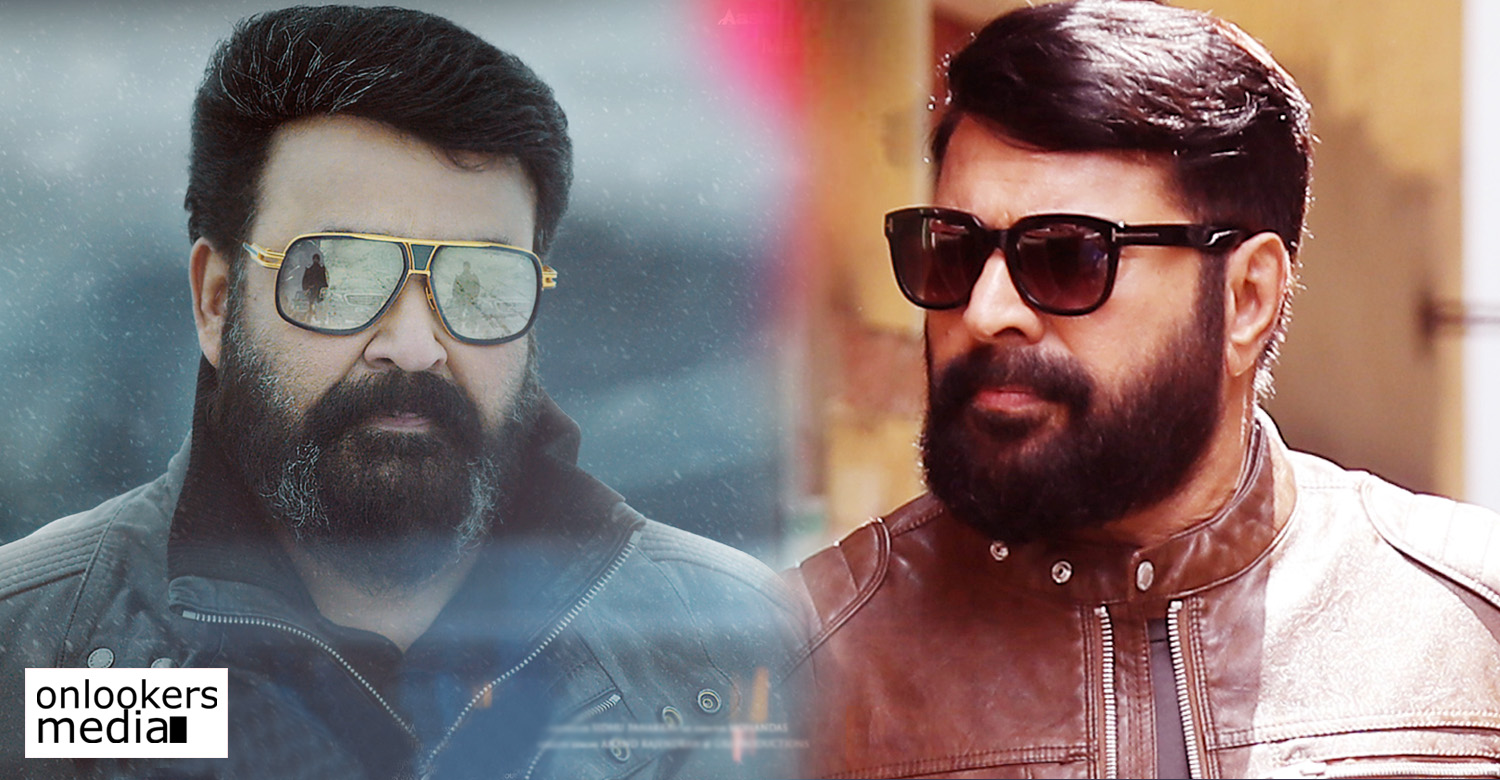 Unda teaser to be launched by Mohanlal and Mammootty

Mammootty’s eagerly awaited film ‘Unda’ is gearing up for Eid release. The movie is directed by ‘Anuraga Karikkin Vellam’ fame Khalidh Rahman. The makers have already informed that the movie’s teaser will be out today (May 16, Thursday) at 7 PM. The two Big Ms of Malayalam – Mohanlal and Mammootty will be launching the teaser together through their respective social media handles.

‘Unda’ is said to be an action-comedy thriller in which Mammootty plays the role of a police sub-inspector named Manikandan CP. He heads an eight-member team of police constables. The movie’s story revolves around the events that occur when this unit of policemen from Kerala reach the Maosit areas in Chhattisgarh for election duty.

‘Unda’ is a highly promising film as it has a very interesting storyline and solid team. Director Khalid Rahman has penned the story and screenplay is written by Harshad. Sajith Purushan has cranked the camera and music is handled by Prashanth Pillai. Sham Kaushal has choreographed the stunts.