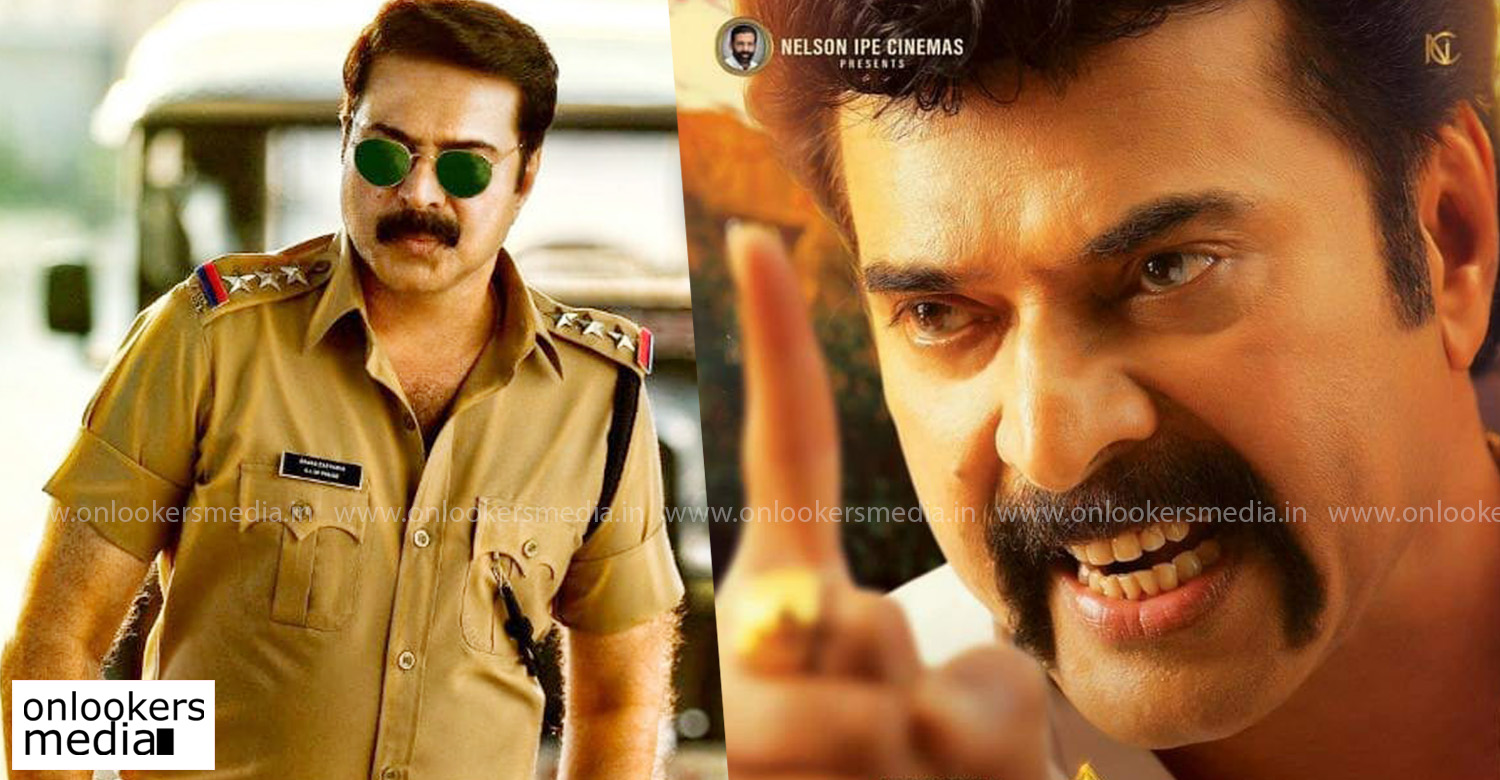 Unda teaser to be released with Madura Raja

It was only recently that the shoot of Mammootty starrer ‘Unda’ got wrapped up. The team is currently busy with the post production works. We hear that the first look poster will be out by April first week and teaser alongside Madura Raja, which is scheduled to hit screens for Vishu. So it will be a double treat for Mammootty fans as ‘Unda’ is a movie that is eagerly awaited.

The movie directed by Khalid Rahman of ‘Anuraga Karikkin Vellam’ fame is touted to be a comedy action thriller. It has Mammootty in the role of sub-Inspector Mani. The movie traces the events that occur when an unit of policemen from Kerala reach the Naxalite prone areas in North India on election duty. The team had shot in forests in Wayanad, Mysore and Chhattisgarh.

Vinay Forrt, Shine Tom Chacko, Jacob Gregory, Arjun Ashokan, Rony David and Lukman will be seen as policemen in the movie. Bollywood actors Omkar Das Manikpuri, Bhagwan Tiwari, Chien Ho Liao are also part of the supporting cast. The movie is expected to hit screens by the second half of this year.