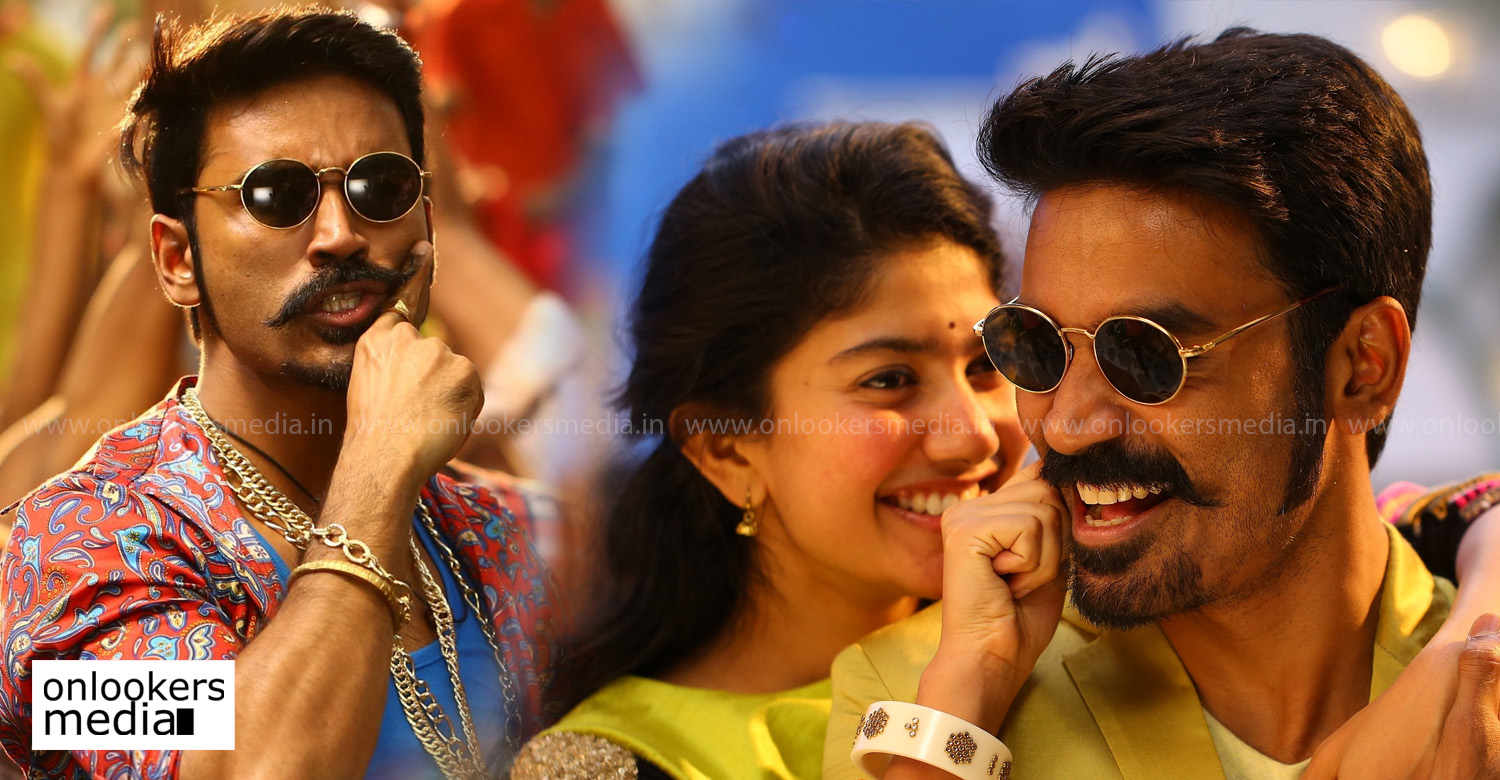 Unlike Maari, the sequel has a meaningful message and a strong emotional quotient: Balaji Mohan

Maari 2 is all set to storm screens and expectations are quite high among the audience. Inside reports suggest that the movie will be a full-on entertainer with all commercial elements packed in it. Sai Pallavi, Tovino Thomas, Krishna, Varalakshmi Sarath Kumar, Robo Shankar and Vinoth play major roles in the movie. Yuvan Shankar had composed the music.

Director Balaji Mohan has pinned high hopes on the movie. He took around eight months to script Maari 2. Before scripting, he collected feedback on what went wrong in the first part and took all that into consideration. According to him, the sequel will have a meaningful message and a very strong emotional quotient. How the supporting characters influence in the characterization of Maari will be the major highlight in the sequel.

Malayali actor Tovino Thomas plays the villain in ‘Maari 2’. Though Tovino has played negative roles in movies like ‘ABCD’ and ‘Style’, it is his first attempt in doing a full-fledged villain role after becoming a star. His fans in Kerala are excited to see Dhanush and Tovino locking horns.

‘Maari 2’ is all set to hit screens worldwide tomorrow, which includes a good number of centres in Kerala as well.