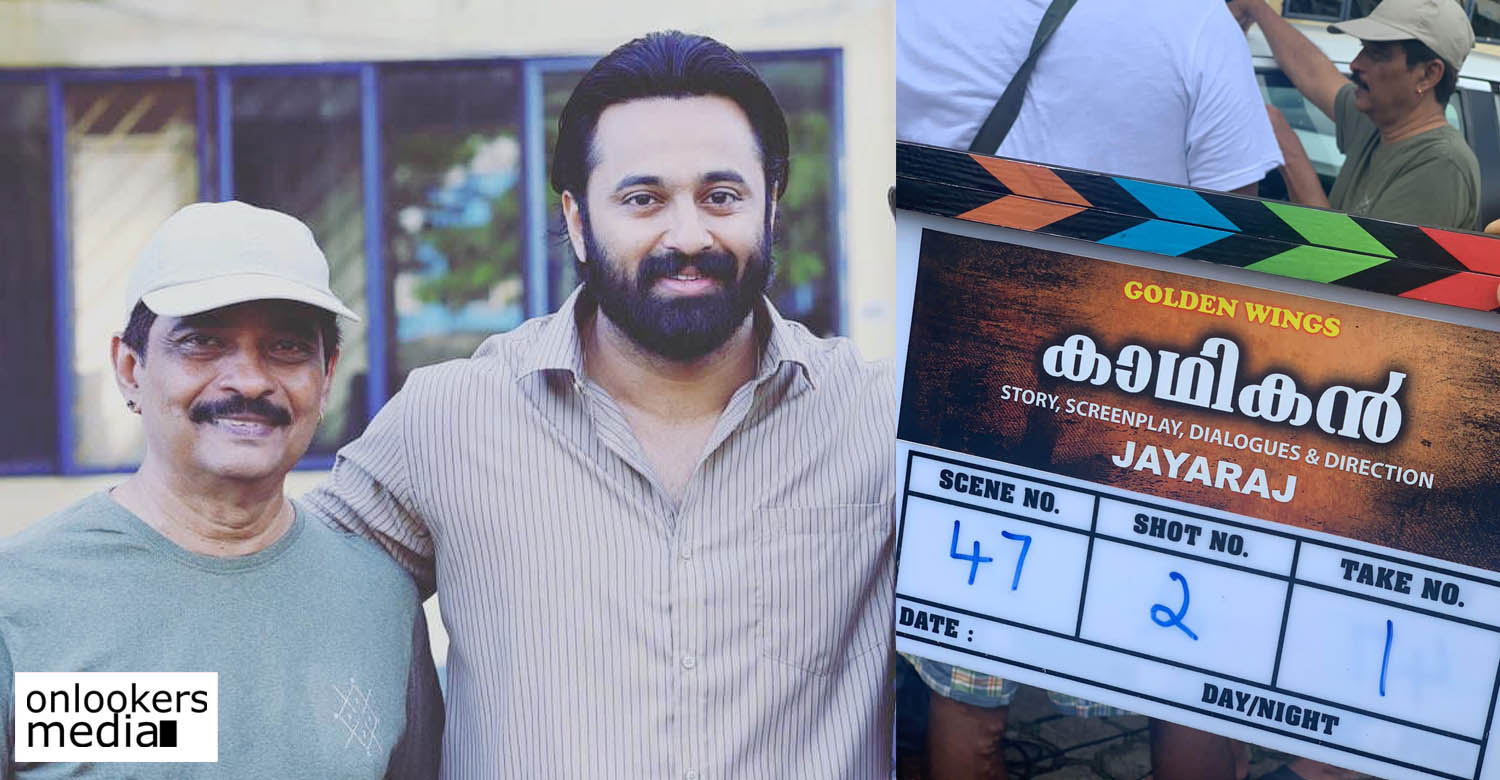 Unni Mukundan has started shooting for his new film with the multiple National award-winning director Jayaraj. The film titled ‘Kadhikan’ has Shaji Kumar as the cinematographer. Unni took to his social media handle to share his excitement in working with Jayaraj for the third time. He has written,

Started shooting for my third film with my fav Jayaraj ettan. And this time it’s Double the happiness to be shot by one of fav cameraman #Shajikumar ettan. #Kadhikan

Though Unni and Jayaraj have collaborated for two other films, details regarding these projects are not yet known. Unni, who was last seen in a lead role in ‘Meppadiyan’, has a couple of other projects lined up. He is playing a prominent role in the Samantha-starrer ‘Yasodha’, which is planned for a multilingual release. Unni has also completed the shoot of ‘Luca’ director Arun Bose’s second film and ‘Shefikkinte Santosham’, directed by Anup Pandalam. The actor is also reuniting with ‘Meppadiyan’ fame Vishnu Mohan for a political thriller titled ‘Pappa’.