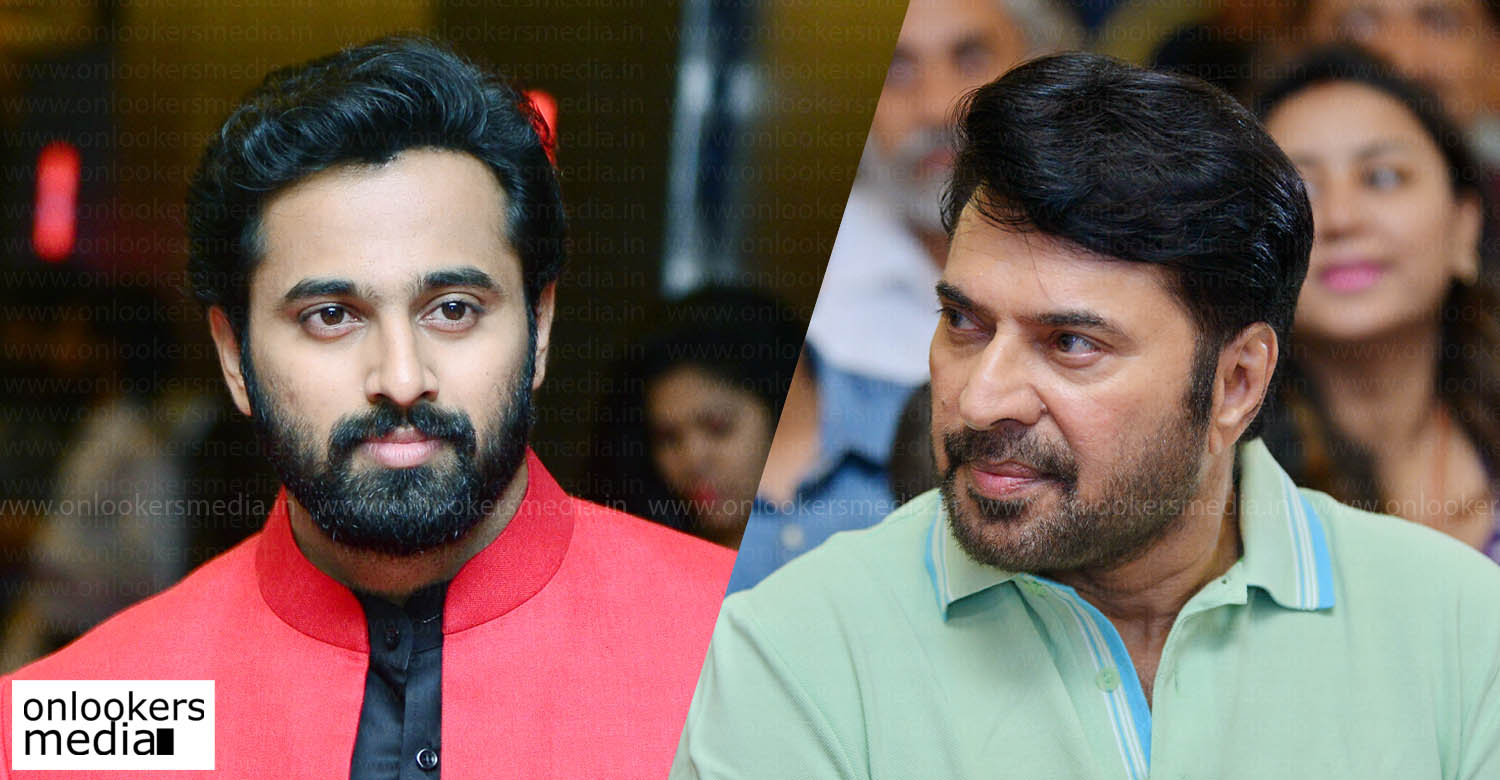 We had earlier reported that Rajadhiraja fame Ajai Vasudev will once again team up with Megastar Mammootty for a mass entertainer. The movie is written by Udhayakrishna, who is basking in the historic success of Pulimurugan.

This untitled movie is set in the backdrop of an arts college and Mammootty is playing the role of a professor. He will be seen as a strict and short tempered professor. His character will be similar to the larger than life, mass roles that he has done previously.

Unni Mukundan will be seen in a pivotal character in the movie. He will be sharing screen space with Mammootty for the third time in this movie after Bombay March 12 and Fireman. Unni will also be working as an assistant to writer Sethu in his debut directorial which stars Mammootty in the lead role.

Veteran actor Mukesh is playing the role of a vice principal in the movie. Salim Kumar and Maqbool Salmaan are also part of the cast.