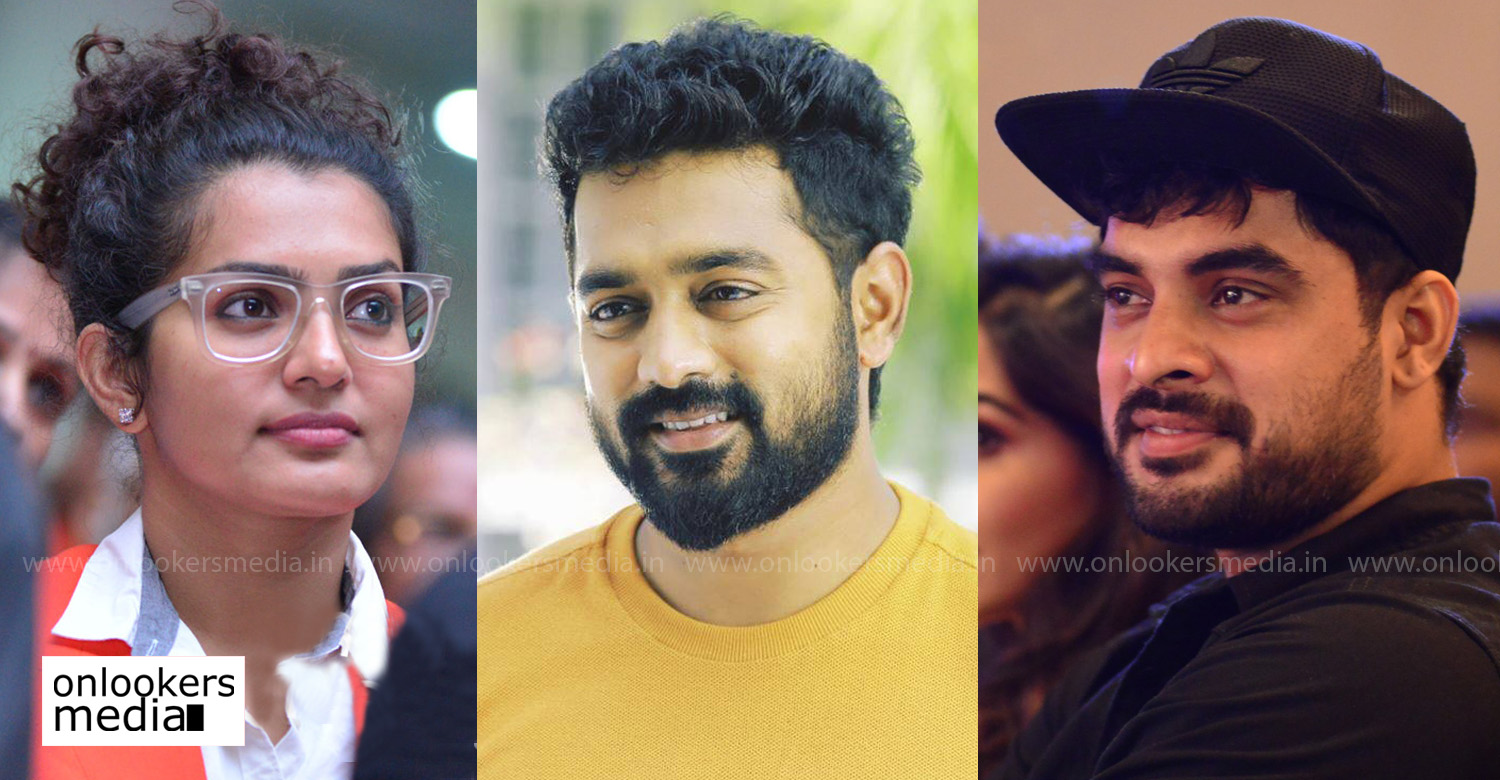 We were among the first to report about Asif Ali, Tovino Thomas and Parvathy coming together for a movie directed by debutant Manu Ashokan. The movie has been titled as ‘Uyare’ and it went on floors today with a customary pooja ceremony. Bobby-Sanjay duo is scripting the movie, which is being funded by a newly launched production house, S Cube Films. ‘Uyare’ is a movie inspired from several real life incidents. Parvathy plays an acid attack victim in the movie. Hers is the central character and she will be undergoing a new makeover for the movie. She had recently visited the Sheroes cafe in Agra to learn more about the lives of acid attack victims. The cafe is run by a group of women who survived acid attacks. The movie’s supporting cast includes Renji Panicker, Prem Prakash and Prathap Pothen.

The movie has been planned to be shot in Kochi, Mumbai and Agra.