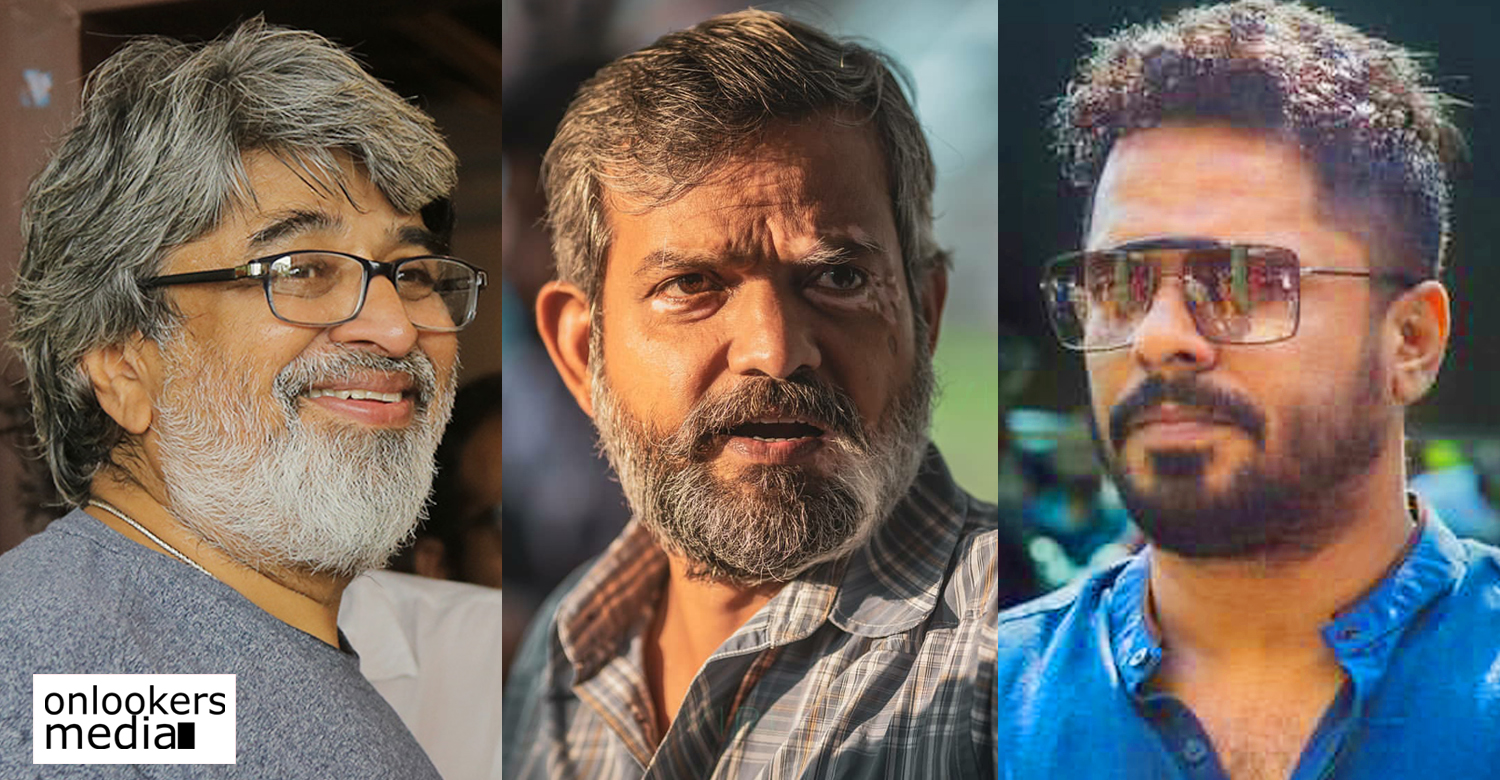 Malayalam cinema has had very few anthology films. ‘Kerala Cafe’ and ‘5 Sundarikal’ are undoubtedly the two most popular among them. Now we hear that another promising anthology film is currently under production. Directors Venu, Rajeev Ravi, Aashiq Abu and ‘Ezra’ fame Jay R Krishnan are helming the flick. Nothing much is known about the project, which includes its theme or cast and crew. The makers have so far been tight-lipped, but an official announcement is expected to be made soon.

Besides this anthology, Rajeev Ravi is currently working on another project as well. Titled as ‘Thuramukham’, the movie stars Nivin Pauly, Biju Menon, Indrajith Sukumaran, Poornima Indrajith and Nimisha Sajayan. Shoot is currently progressing for the movie, which is slated for release by the end of this year.

Aashiq Abu, after the multi-starrer ‘Virus’, is set to direct a film with Soubin Shahir next. Unni R is scripting the movie, which is said to be a fantasy flick. Jay R Krishnan meanwhile is set to remake his own ‘Ezra’ in Hindi with Emraan Hashmi.
After the multiple State award winning ‘Carbon’, director Venu is yet to announce his new project.