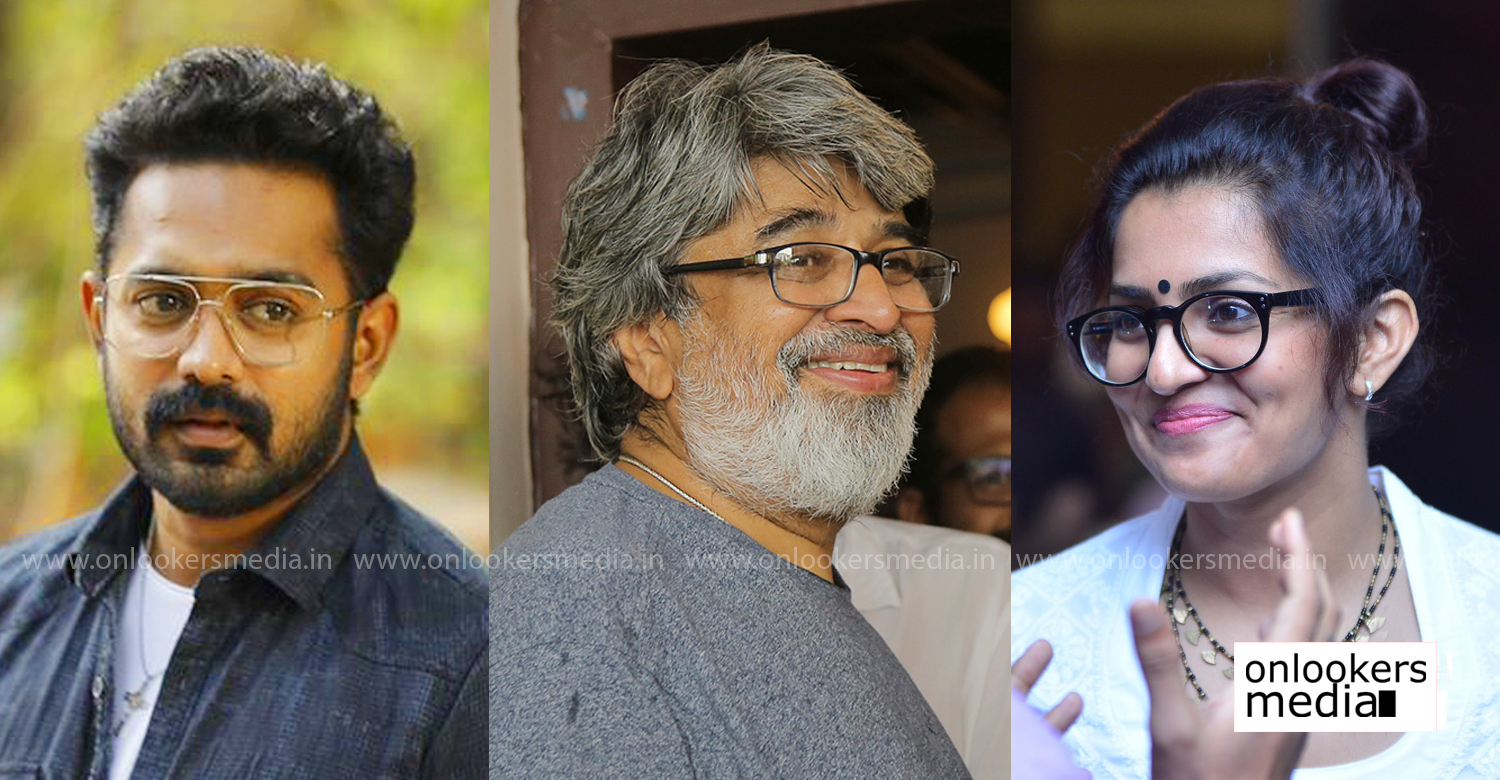 Venu’s next with Parvathy and Asif Ali based on a famous short story!

We had recently reported about cinematographer-turned-filmmaker Venu directing a new film with Parvathy and Asif Ali in the leads. The film is part of the four-part anthology that also has works by directors Jay K, Rajeev Ravi and Aashiq Abu. We hear that Venu’s segment is based on Sahitya Akademi Award winning writer Uroob’s popular short story ‘Rachiyamma’.

Venu has adapted the screenplay based on ‘Rachiyamma’, which was originally written in 1969. All the four films in this upcoming anthology flick have female-centric stories as the common theme. In Venu’s film, Parvathy will be essaying the titular character Rachiyamma. Shoot is set to begin by the first week of December.

Jay K, who previously made the horror-thriller ‘Ezra’ fame, has already completed the shoot of his film. Scripted by Santhosh Echikanam, the film is set in the 50s and has Samyuktha Menon and Joju George in the lead roles. Aashiq Abu’s film ‘Pennum Cherukkanum’ has also been wrapped up. Basil Joseph and Roshan Mathew are part of the cast. Unni R has scripted the film and it has cinematography by Shyju Khalid.

Rajeev Ravi is likely to start works on his film only after the completion of ‘Thuramukham’..

Mohanlal’s Big Brother made on a budget of Rs 32 crore!
Here’s the first look poster of Dileep starrer My Santa
To Top