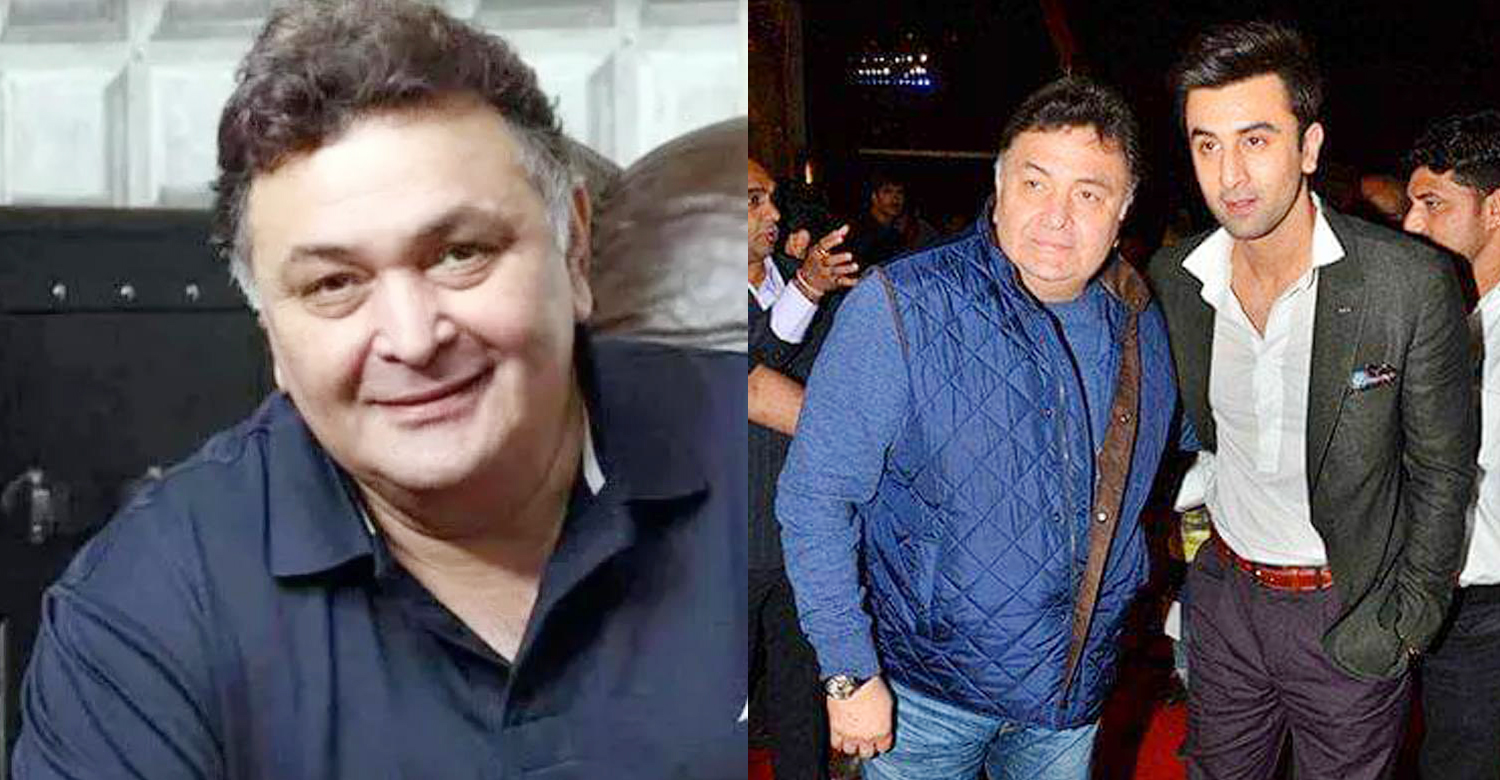 While Indian cinema fans are yet to come to terms with the sudden demise of actor Irrfan Khan, another terrible news has just come. Veteran actor Rishi Kapoor has passed away after batting with cancer for over a year. The 67-year-old breathed his last at the HN Reliance Foundation Hospital in Mumbai.

Rishi Kapoor was first diagnosed with cancer in 2018. He underwent a year-long treatment in New York and returned to Mumbai last September. He is survived by his wife Neetu Singh and two children, actor Ranbir Kapoor and designer Riddhima Kapoor Sahani.

A veteran of over 100 films, Rishi Kapoor has won numerous awards including a National award for his performance as a child artist in his father Raj Kapoor’s film ‘Mera Naam Joker’. His last released film was the Jeethu Joseph directorial ‘The Body’. The actor had recently announced his next project, a remake of Hollywood film ‘The Intern’ with Deepika Padukone. He was supposed to play the role essayed by the legendary Robert De Niro in the original.