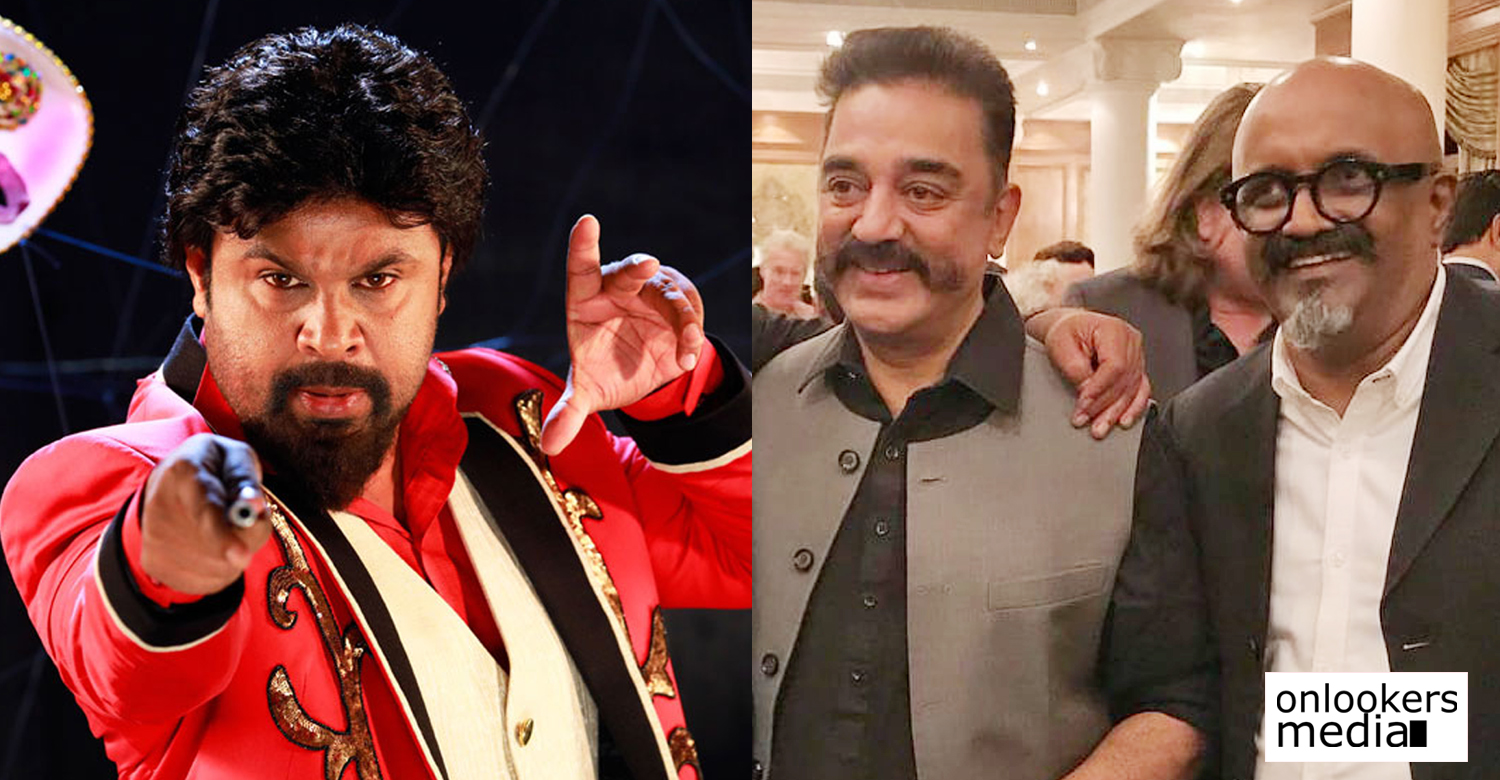 Dileep’s Professor Dinkan has been in the making for a long time now. The movie got delayed due to multiple reasons. With the unfortunate demise of director Ramachandra Babu, the film had to be shelved. It is being reported that the director’s brother Ravi K Chandran will be completing the remaining portions. Initial discussions have started with Dileep and the star has agreed to the proposal. He will be resuming shoot for ‘Dinkan’ after wrapping up the ongoing Nadhirshah film ‘Keshu Ee Veedinte Nathan’.

‘Professor Dinkan’ is an ambitious film that is completely planned to be made in 3D format. Rafi has scripted the movie which has Dileep playing the lead role of a magician. It revolves the story of a magician whose aim is to astonish the world with a risky magic trick. But one such attempts fails miserably and ends up affecting a lot of people. How he tries to patch up with the people and undo the damage through minor magic tricks forms the plot. Almost 70% portions of the film has already been shot. The team still requires 30 more days to wrap up the entire shoot.

Namitha Pramod, Srinda, Aju Varghese and Vishnu Unnikrishnan are also part of the cast. The movie is being produced by Sanal Thottam under the banner of New TV.

Anna Ben trains in kick-boxing for her upcoming action film!
Nimisha Sajayan is nearly unrecognizable in this new look from Malik
To Top