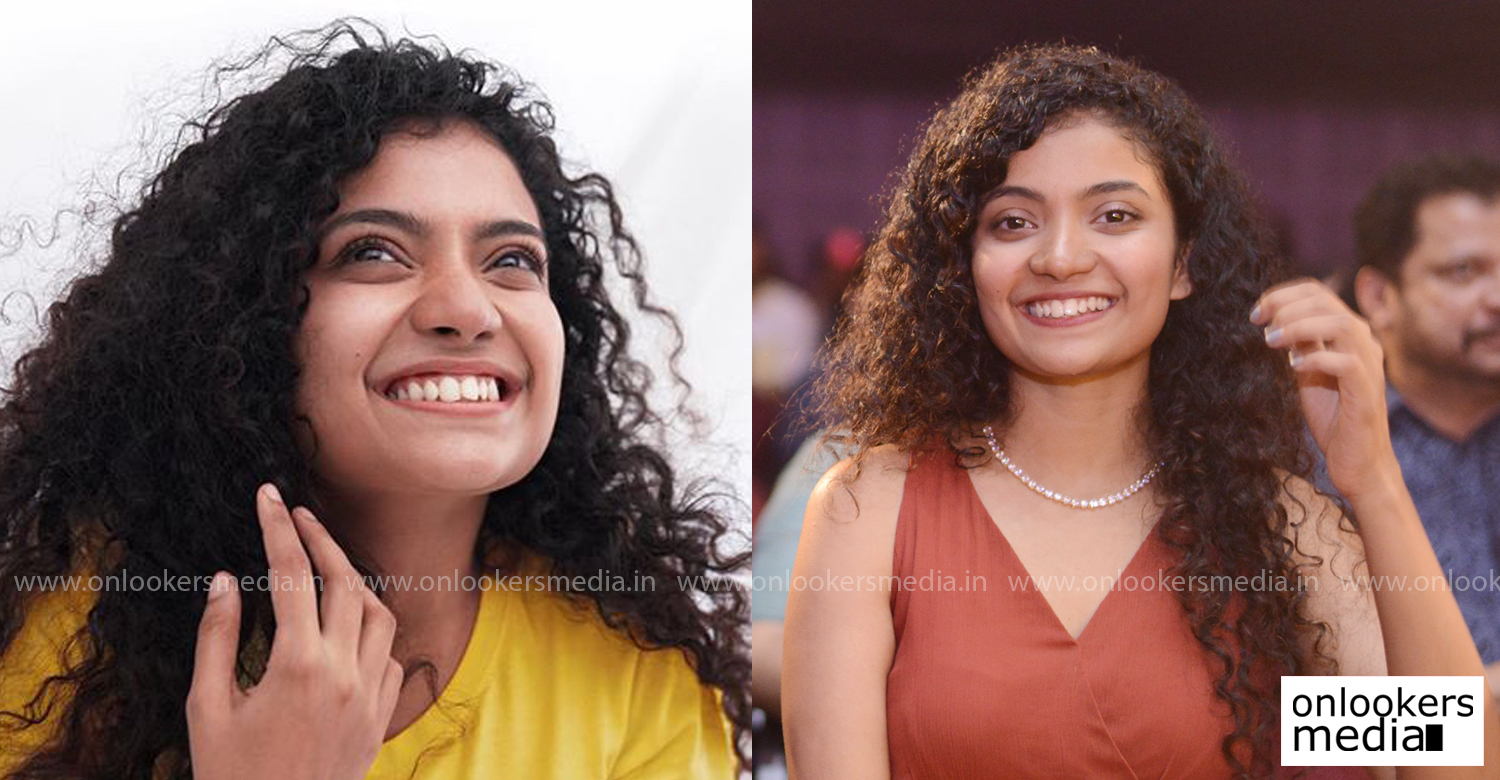 Anna Ben trains in kick-boxing for her upcoming action film!

Just three-films-old, Anna Ben is already one of the most wanted female actors in Malayalam film industry. The actress who made her debut with a delightful performance in ‘Kumbalangi Nights’ continued to impress with ‘Helen’ and the recently released ‘Kappela’. She is currently shooting for veteran Ranjan Pramod’s new film.

Apparently, it is an action-based film for which Anna Ben had trained herself in kick-boxing. She underwent professional training under the guidance of an expert for nearly two months prior to shoot. Urvashi and Saju Kodiyan will also be seen in prominent roles in the film, which is yet to be titled.

Ranjan Pramod is popular as a scenarist as well as filmmaker. He has scripted many blockbuster films like ‘Meesha Madhavan’, ‘Achuvinte Amma’ and ‘Naran’. He last directed the superhit ‘Rakshadhikari Baiju Oppu’ that earned unanimous praise. His next with Anna Ben is expected to be a quality film.