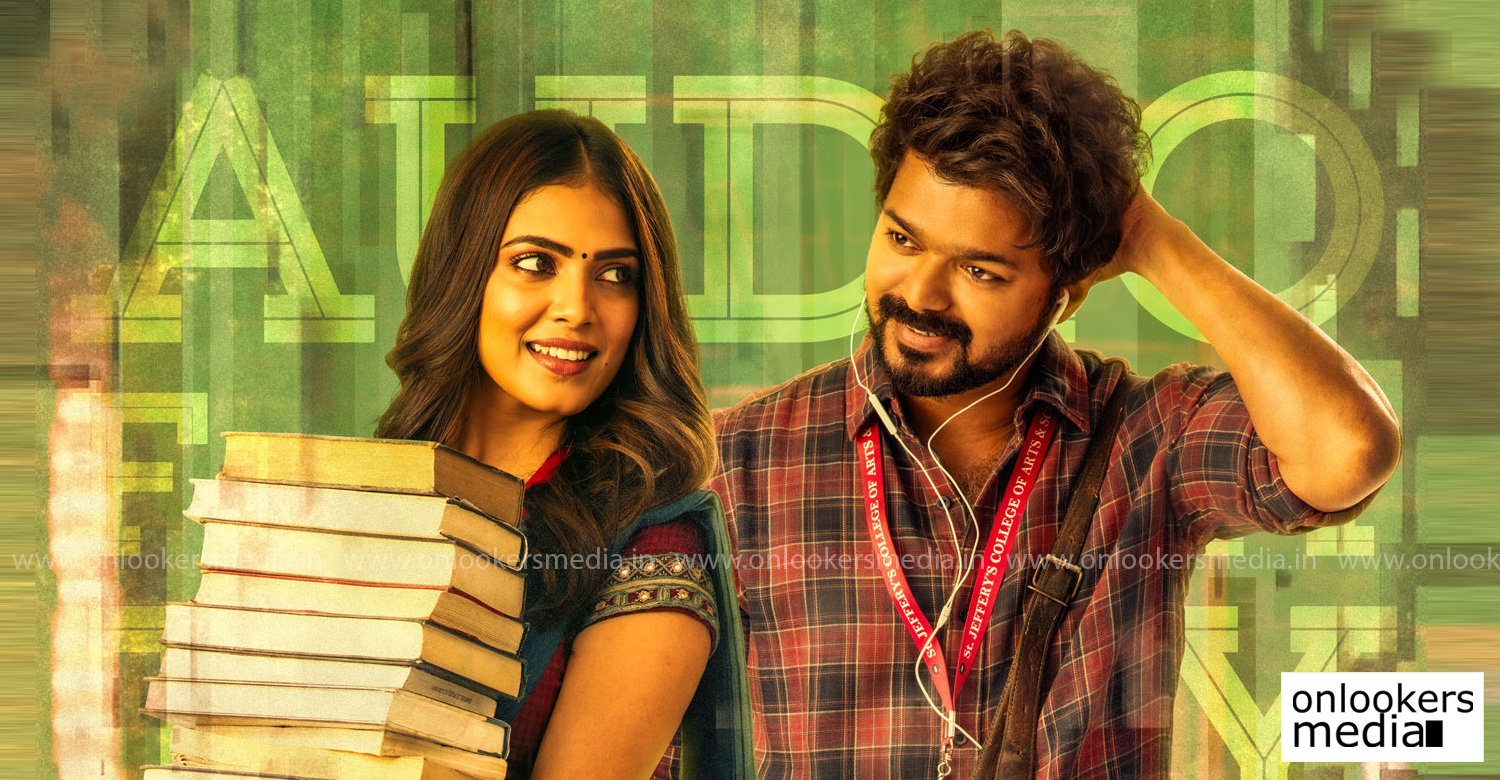 The audio launch event of Vijay’s upcoming release ‘Master’ will be held today evening in Chennai. Prior to that, the makers have released the track list online. The album composed by Anirudh Ravichander has a total of 8 tracks which includes an instrumental version. Interestingly, composers Yuvan Shankar Raja and Santhosh Narayanan have crooned for a couple of tracks in the film. Filmmaker Vignesh Shivn has also penned the lyrics for two songs.

Usually audio launch events of Vijay’s films are planned as a grand affair. However, this time it will be a low key event. This is mainly because of the Corona outbreak and to further ensure that no commotion or unwanted incidents occur like last time during the audio launch event of ‘Bigil’.

Unlike like the past, where such functions are held at large auditoriums and open grounds, this time, it will be held in a banquet hall of a five star hotel in Chennai. Only cast and crew members will be attending the function. Live telecast has been planned to ensure that fans are not left out of the fun. The program will be streamed live in Sun TV at 6.30 PM.

Taking into account all the controversy regarding I-T Raids at Vijay’s residence and the following protests by BJP activists at ‘Master’ sets, the actor’s speech this time is eagerly awaited by many. The already hit song ‘Oru Kutti Kathai’ is also expected to be sung by the star at the event. Another highlight will be the Vijay-Vijay Sethupathi factor. It will be interesting to see what they both have to share about each other.

‘Master’ is written and directed by Lokesh Kanagaraj. Vijay plays the role of an arts college professor in the film. Vijay Sethupathi will be seen as the villain. Malavika Mohanan, Andrea Jeremiah, Gouri G Kishan, Arjun Das, Brigida, Shanthanu Bhagyaraj and Ramya Subramanian are essaying other key roles.

Jean Paul Lal to play an important role in Bilal
Anna Ben trains in kick-boxing for her upcoming action film!
To Top