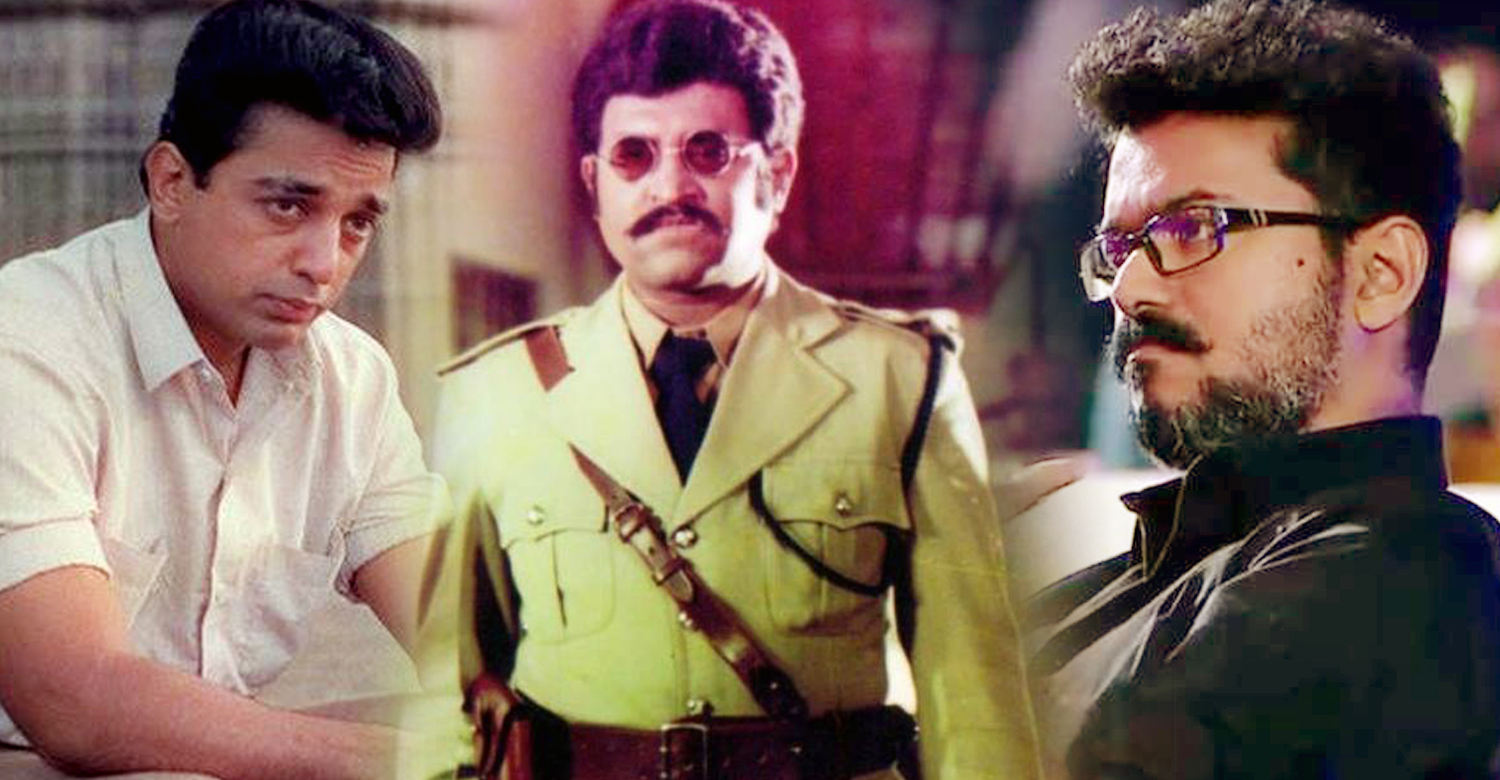 Ilayathalapathy Vijay’s upcoming movie with director Atlee is highly anticipated by the audience for many reasons. Some of them are- Vijay’s teaming up with Atlee after the all time blockbuster Theri, him playing a triple role for the first time in his career, Baahubali writer KV Vijayendra Prasad’s story, the massive star cast and AR Rahman’s music.

Atlee is known for churning out clean commercial entertainers out of wafer thin plots. His first two movies Raja Rani and Theri were conspicuously inspired from Mani Ratnam’s Mouna Ragam and Sathriyan (scripted by him).

The latest we hear is that the upcoming Atlee-Vijay movie is also inspired from two yesteryear blockbusters namely, Rajinikanth’s Moondru Mugam and Kamal Haasan’s Apoorva Sagodharargal.

According to the reports, the basic premise is similar to the above mentioned movies where two sons take revenge for their father’s death. But the characterization of all three roles will be very unique. Vijay will be seen sporting multiple looks in the movie.

This yet to be titled movie stars three female leads in Nithya Menen, Kajal Agarwal and Samantha. Nithya Menen’s portions are set in the 80s as she is playing dad Vijay’s pair. The other two actresses will be seen pairing opposite the two sons.

Filmmaker turned actor SJ Suryah plays the villain in this movie tentatively titled as Vijay 61. Sathyaraj, Sathyan, Vadivelu and Kovai Sarala are also part of the cast. The movie is produced by Sri Thenandal Films.