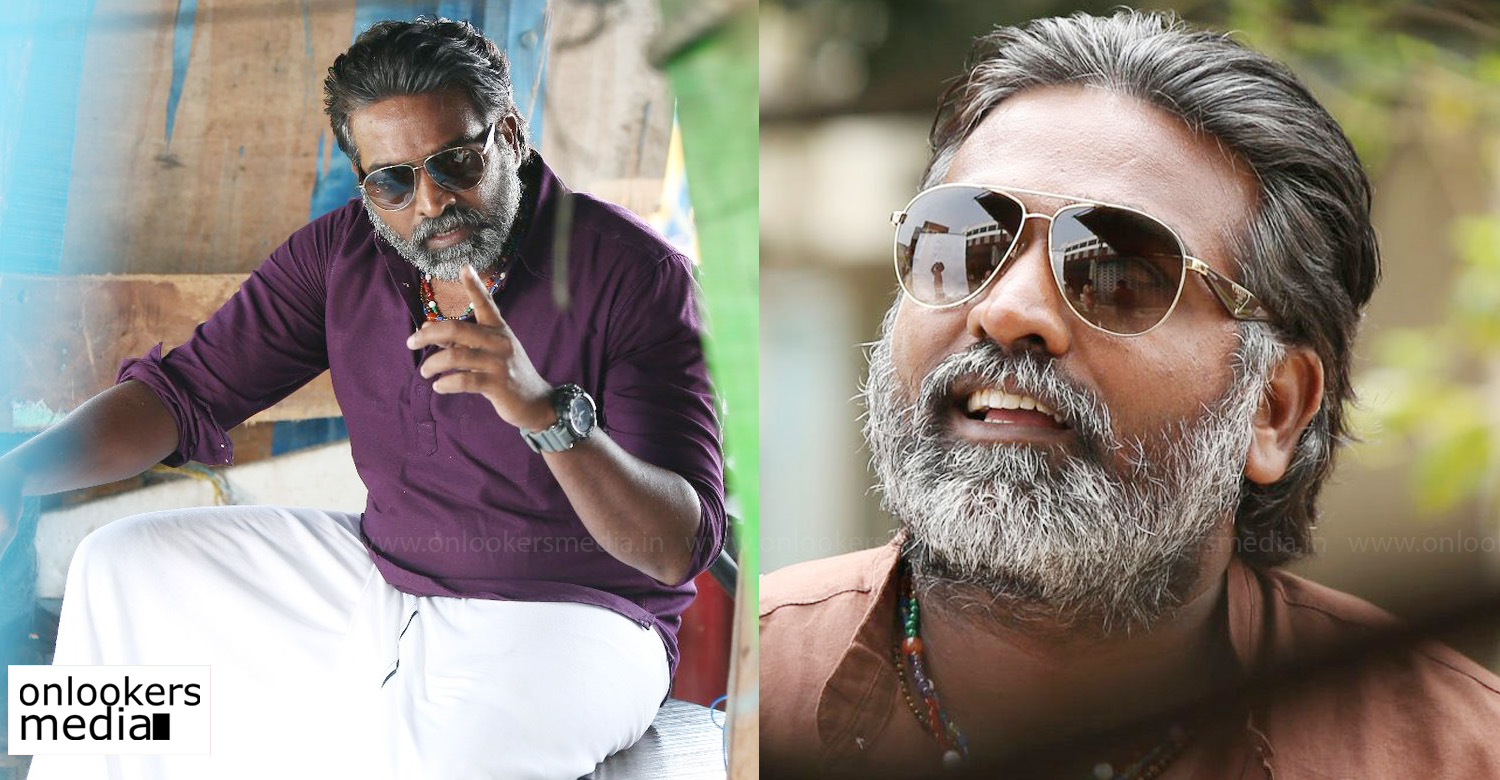 Vijay Sethupathi to play a politician in his new film Thuglak

It seems like Vijay Sethupathi is in no mood to slow down as the the actor’s signing spree continues. He recently signed for a movie with debutant Delhiprasad Deenadayal, who was an associate in ’96’. The movie reportedly titled as ‘Thuglak’ is a political entertainer with fantasy elements in it. Vijay Sethupathi will be seen as a politician in the movie. According to the makers, the movie has an out-and-out mass subject.

Balaji Tharaneetharan, who has directed movies like ‘Naduvula Konjam Pakkatha Kaanom’ and ‘Seethakaathi’, is penning the dialogues. ’96’ fame Govind Vasantha has been signed as the composer. Other cast and crew deatils will be announced shortly. Lalit Kumar of 7 Screen Studio is producing the movie. Shoot is scheduled to commence by June.

Vijay Sethupathi is currently shooting in Kerala for ‘Maamanithan’, directed by his mentor Seenu Ramasamy. The actor is also set to make his Malayalam debut this year with ‘Marconi Mathai’ directed by Sanil Kalathil. He will be playing one of the leads in the movie alongside Jayaram. Two of films – ‘Sindhubaadh’ and ‘Super Deluxe’ are gearing up for release.