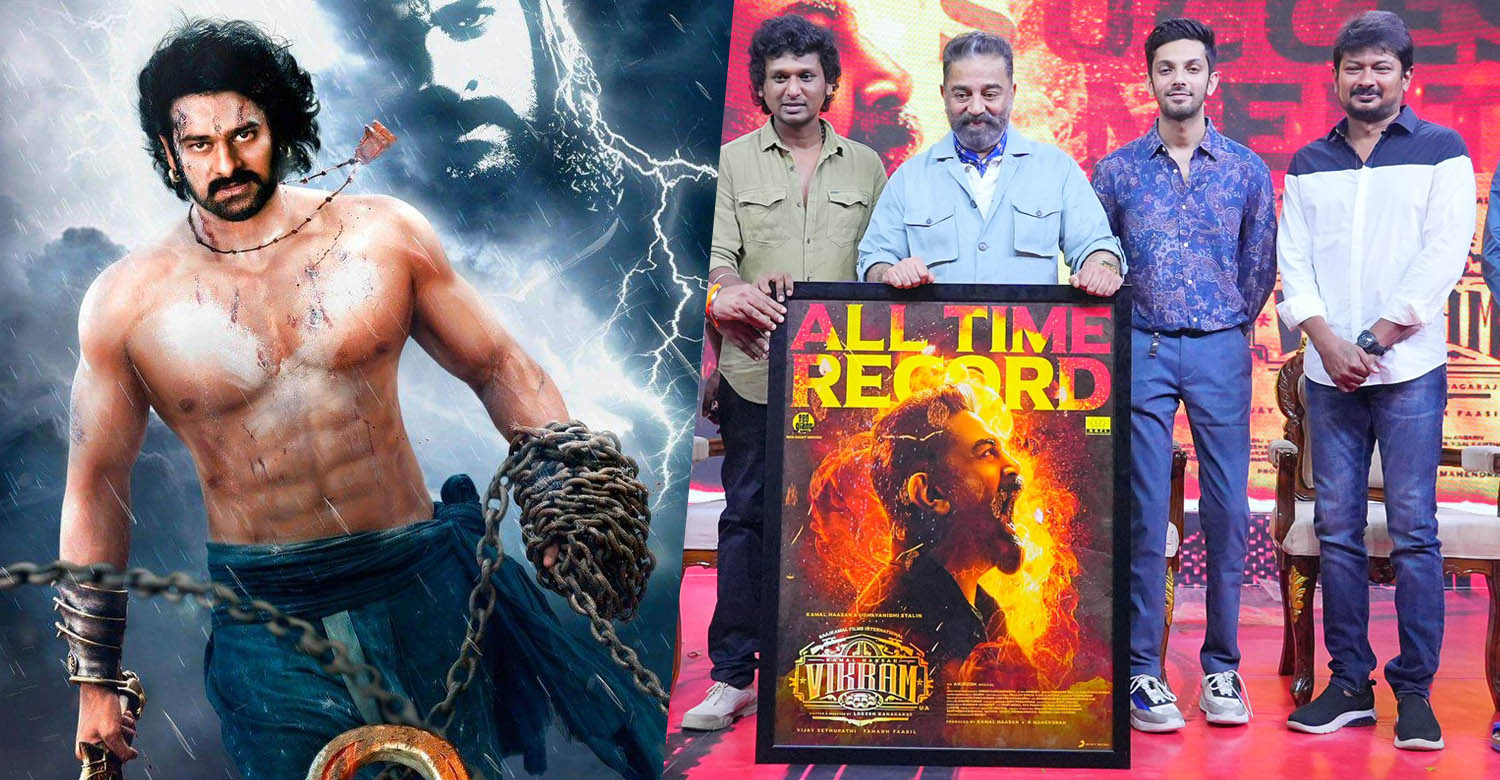 Kamal Haasan’s ‘Vikram’ continues to rock the box office. The film has successfully broken the five-year-old record set by ‘Baahubali 2: The Conclusion’ to become the biggest grossing film in Tamil Nadu. In Kerala also, it has emerged as the highest grossing non-Malayalam film.

‘Vikram’ is an action-packed entertainer directed by Lokesh Kangaraj. While the film has Vijay Ssthupathi and Fahadh Faasil in prominent roles, Suriya makes a guest appearance towards the end. Critics and commoners have unanimously lapped up the film. It is not often that so many stars come together for a film, and it is probably the first time in Indian cinema where a multiverse concept is opened up in a mass film. All these factors have piqued the audience’s curiosity and it has reflected on the massive rush in theatres.

It has already been confirmed that ‘Vikram’ will get a second part. Lokesh will next direct Vijay in an action film. After that, he will work on ‘Kaithi 2’ with Karthi. Suriya’s character Rolex from ‘Vikram’ is also expected to be part of ‘Kaithi 2’.