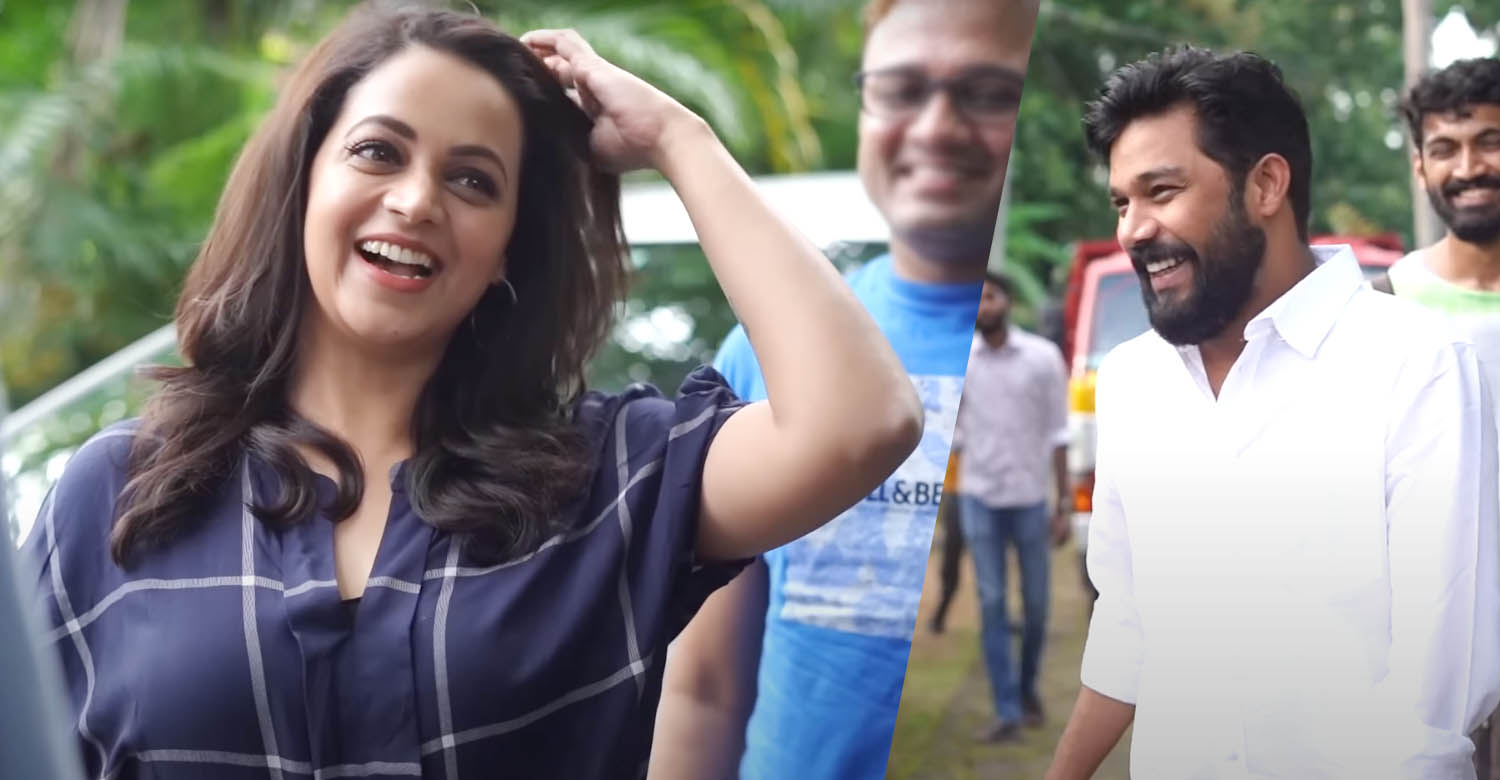 After a gap of 5 long years, actor Bhavana is making comeback to Malayalam cinema with a new film titled ‘Ntikkaakkoru Premandaarnn’. Directed by debutant Adhil Maimoonath Ashraf, the film has Sharafudheen as the other main lead. The film went on floors last day with a customary switch on ceremony.

‘Ntikkaakkoru Premandaarnn’ promises to be a fun entertainer. The film’s first announcement was made by sharing a title poster, which indicates a sports drama. It has a new team behind the camera. Cinematography is by Arun Rushdie and music is handled by three composers — Paul Mathews, Nishant Ramteke and Joker Blues. Director Adhil himself is editing the film. It is produced by Renish Abdul Khader under the banner of Bonhomie Entertainments.

Bhavana’s last release in Malayalam was ‘Adam Joan’ in 2017. In between this gap, she worked in a few Kannada films including ’99’, the official remake of Tamil film ’96’, and the Shivarajkumar starrer ‘Bhajarangi 2’.