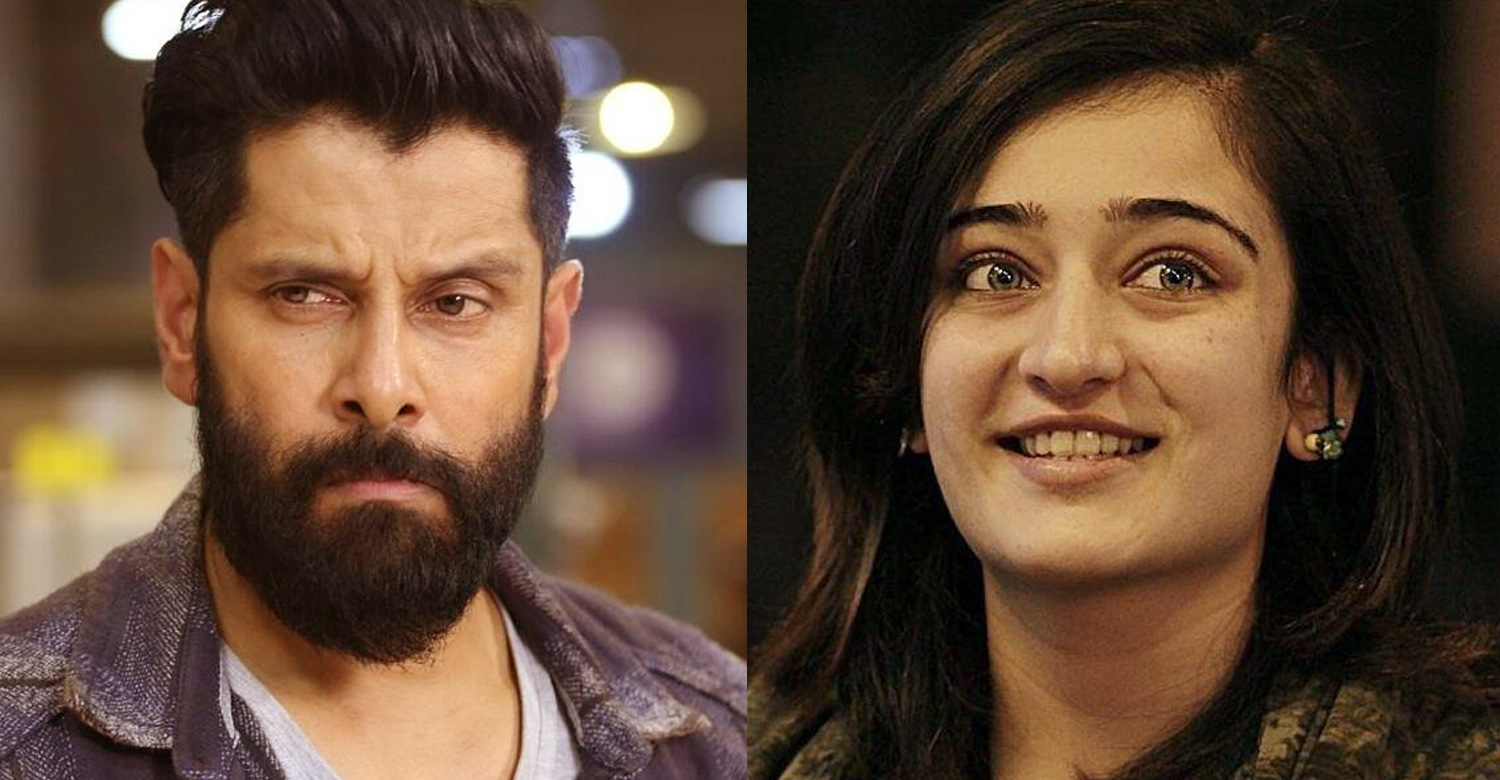 Chiyaan Vikram’s Pongal release Sketch continues to do good business at the TN box office. He already has Saamy Square and Dhruva Natchathiram coming up this year. He is also prepping up for playing the mythological character Karnan in the magnum opus Mahavir Karna, to be directed by Malayali filmmaker RS Vimal.

The big news coming in today is that Vikram has signed for another new project. He will be playing the lead role in Rajesh M Selva’s upcoming movie to be produced by Kamal Haasan. The announcement was made today (January 20) through Kamal’s official Twitter handle.

Here’s what Kamal has tweeted,

“My best wishes to Mr.Vikram, Ms.Akshara Haasan, Director Rajesh M Selva and Trident Arts who are joining hands with Raajkamal Films International to produce a film. Lets endeavor to make it a grand success.”

Director Rajesh M Selva has previously made two films – Kaalaippani and Thoongavanam. The latter flick starring Kamal Haasan is the remake of the French thriller Sleepless Nights aka Nuit Blanche. The movie, released on 2015, was a moderate success at the box office. His upcoming movie with Vikram has Kamal Haasan’s younger daughter Akshara Haasan playing the female lead. She was last seen in Ajith’s spy-thriller Vivegam.

More details regarding the title, cast and other crew members are expected to be officially announced in the coming days.

Mohanlal to do three guest role this year!
Carbon is the first of its kind movie in Malayalam cinema: Sathyan Anthikad
To Top