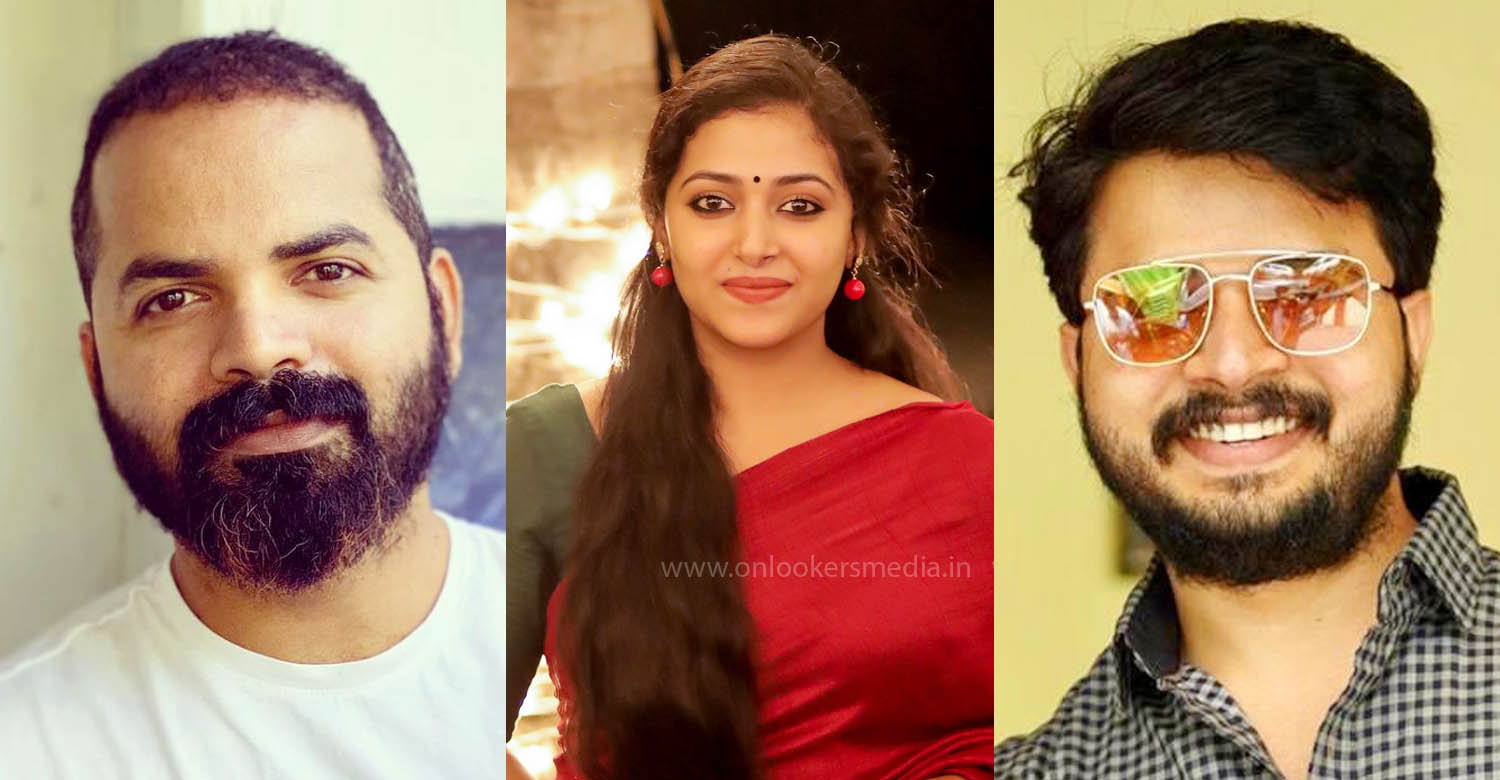 A new Malayalam movie titled ‘Vaathil’ has just been announced through social medias. Actor Jayasurya made the official announcement through his Facebook page by releasing the title poster. Vinay Forrt, Anu Sithara and Krishna Sankar will be seen playing the lead roles in the film. It is directed by Sarju Remakanth, who has previously made ‘Utharaswayamvaram’ in 2009.

‘Vaathil’ is scripted by Shamnad Shabeer and produced jointly by Suji K Govindraj and Rajeesh Valanchery. Kerala State Award winner Manesh Madhavan is the cinematographer and edits will be handled by John Kutty. Sejo John has been assigned as the music director. Costume designer Arun Manohar, art director Sabu Ram, production designer Rasheed Masthan and makeup artist Amal are also part of the technical crew. Spark Pictures will be presenting the film.

Details regarding the film’s genre and when shoot begins are not yet known. Stay tuned to this space for more updates.