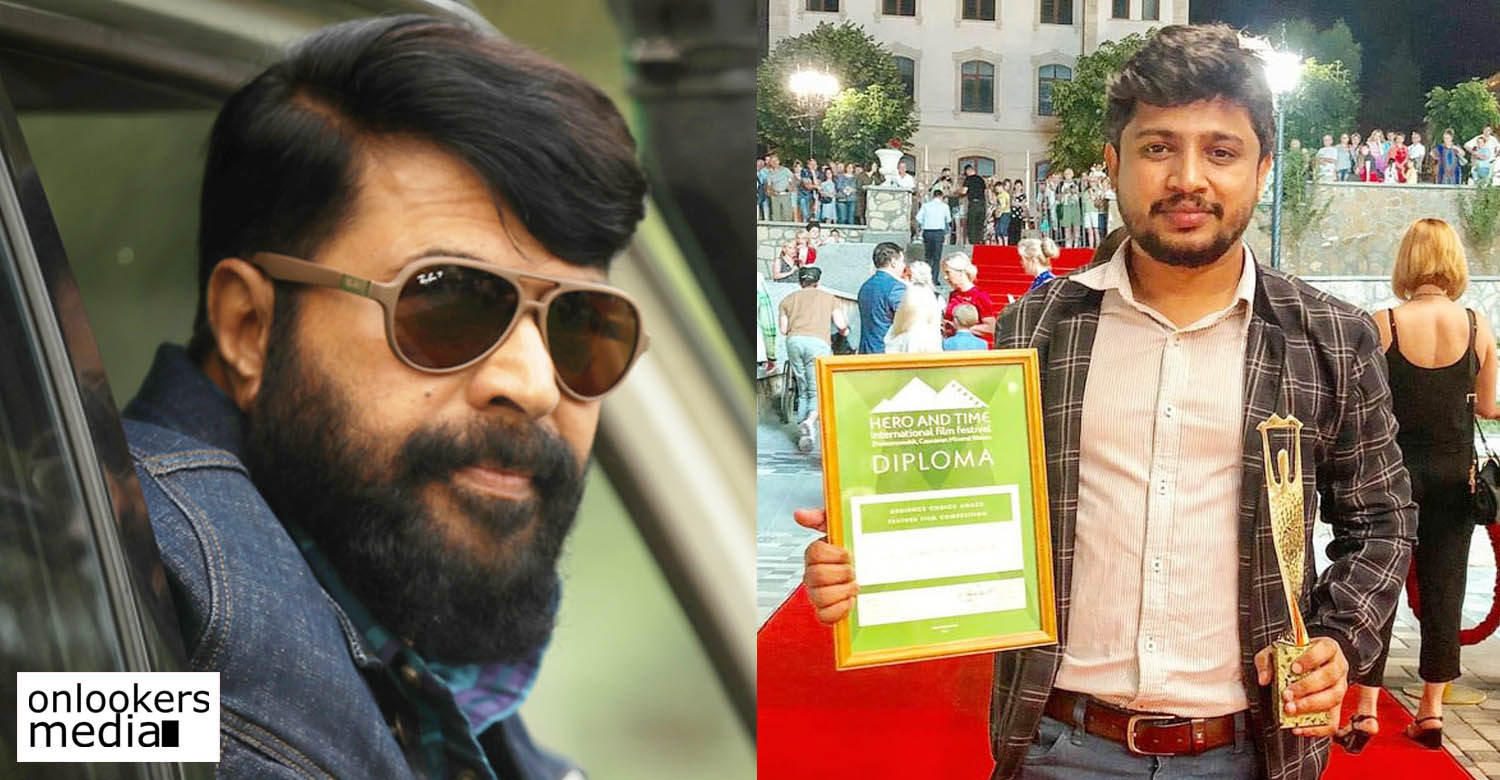 Zakariya’s next with Mammootty to begin next year

We had earlier reported that promising young filmmaker Zakariya would be teaming up with superstar Mammootty for a new film. In a recent interview, the director revealed that they will be beginning the project next year. Along with Mammootty, many other known faces will be part of the cast. The youngster is also planning a film with Kunchacko Boban, which is still in the early stages.

Zakariya made an excellent debut in 2018 with ‘Sudani From Nigeria’. The film won the National award for Best Feature Film in Malayalam and also bagged five awards at the State level. Besides the critical acclaim, it also emerged successful at the box office. Zakariya’s second film, ‘Halal Love Story’, however could not yield the desired results. Releasing directly on Amazon Prime, the film was met with mixed response and criticisms were also pointed its problematic politics.

It is not yet known which genre Zakariya is attempting with Mammootty next.