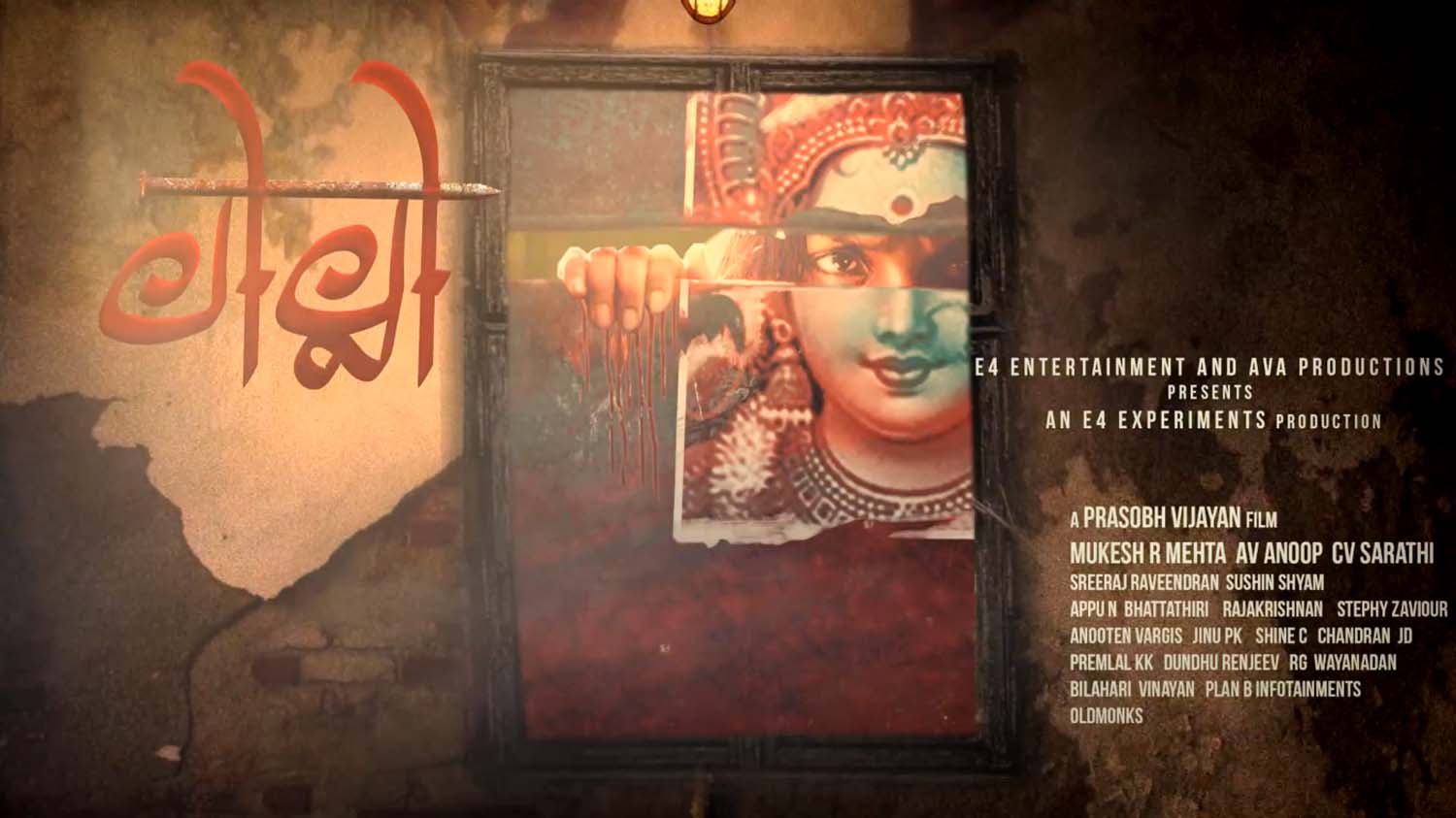 Over the last couple of years, Malayalam cinema has witnessed a sea of change in terms of how the audience have been welcoming newcomers and their out of the box themes. Lilli, directed by debutant Prasobh Vijayan is one such movie that is gearing up for release. The motion poster of Lilli was released online last day. It is a very interesting 38 second video that raises the curiosity of the audience. Lilli marks the arrival of a host of newcomers to the industry.

The movie, also scripted by the director, stars Aaryan Krishna Menon, Samyukhtha Menon, Dhanesh Anand, Kannan Nayar, Sajin Cherukayil and Kevin Jose in major roles. Debutant Sreeraj Raveendran is wielding the camera. Sushin Shyam, noted for his stellar works in Ezra and The Great Father, is handling the music department. Appu Bhattathiri is in charge of the edits. Lilli is being backed by E4 Entertainment, a leading production house in Mollywood. Lilli is the first movie to come out under the banner’s all new initiative E4 Experiment. The first look poster and details regarding the release date is expected to be announced officially in the coming days.