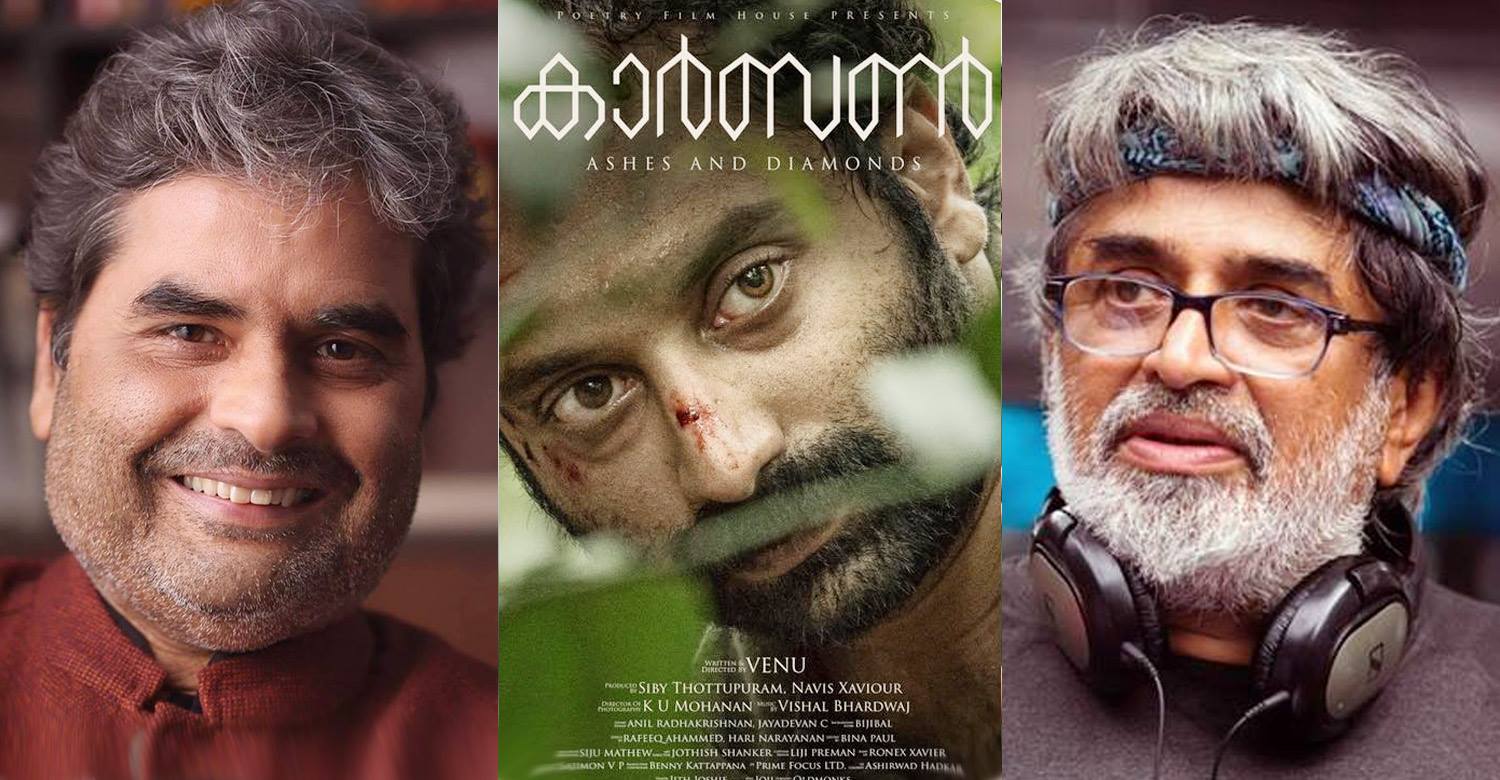 After watching Carbon, Vishal Bhardwaj has requested Fahadh Faasil to act in his next movie: Venu

Fahadh Faasil’s latest release Carbon continues to get excellent response from the audience. The movie has been getting highly positive reviews ever since it was released last Friday (January 19). Scripted and directed by Venu, the movie is a mystery-adventure thriller set in the backdrop of forests.

Fahadh Faasil had a great 2017 by being part some of two widely acclaimed films – Take Off and Thondimuthalum Driksakshiyum. Carbon is another golden feather in his cap as he continues to get widespread appreciation his stellar performance as an ambitious youngster who wishes to make it big in short time.

Fahadh is widely rated as one of the finest actors in the country. With Carbon, he once again demonstrates why he is ahead of most of his peers in the country right now. Director Venu reiterated the same in a recent interview.

Venu revealed that ace Bollywood filmmaker-composer Vishal Bhardwaj is trying to rope in Fahadh Faasil to act in his next movie. Apparently, the director approached Fahadh after being highly impressed with his performance in Carbon.

Vishal Bhardwaj is one of most celebrated director-composers in Indian cinema. He is a recipient of seven national awards in four different categories. His Willaim Shakespeare adaptation trilogy- Omkara, Maqbool and Haider has won several national and international awards. He made his comeback to Malayalam cinema after a two decade long by composing for Carbon.

It will be truly great if Fahadh signs a movie with a legendary filmmaker like Vishal Bhardwaj. Let’s hope such a project materializes very soon.