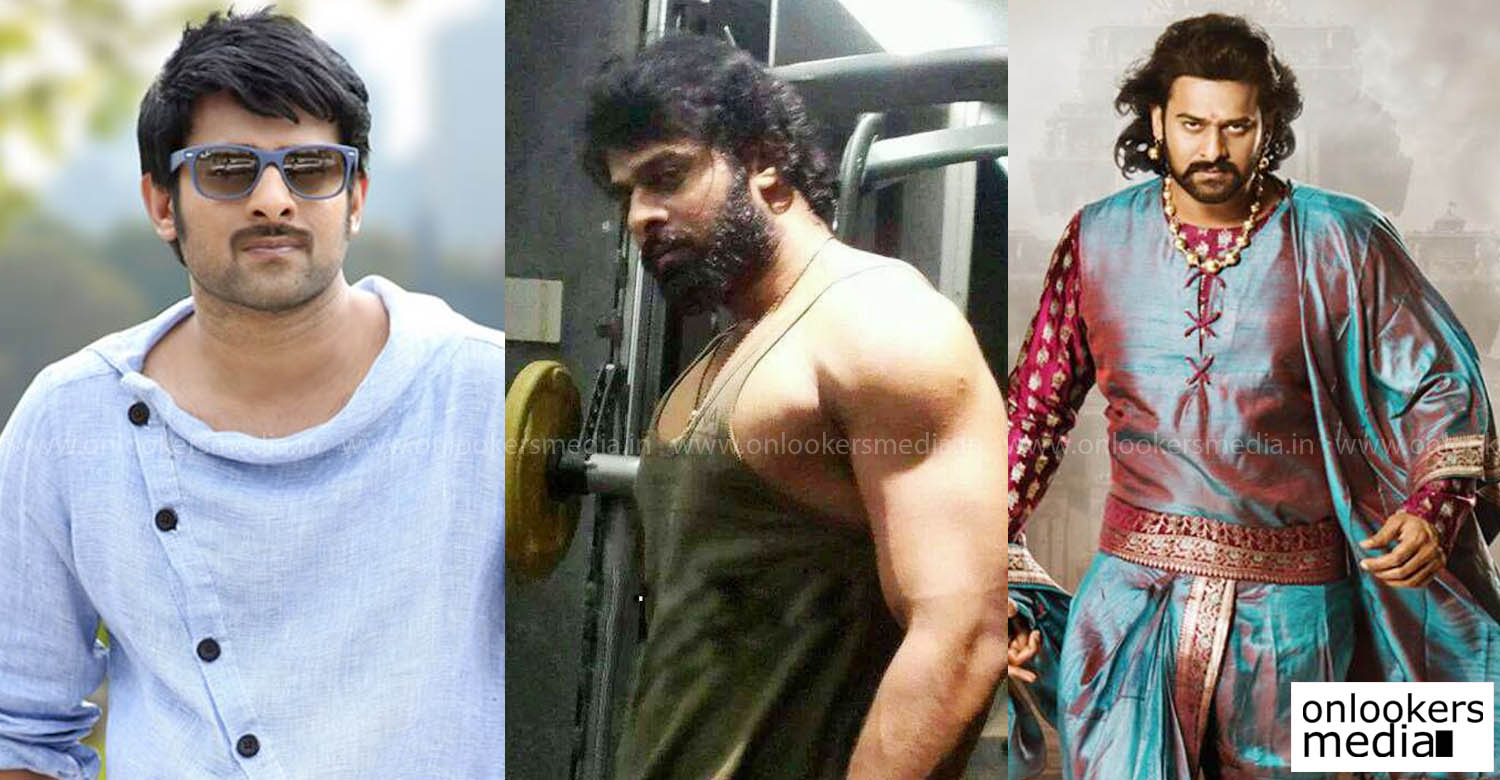 Worked really hard for Baahubali and this huge success is a reward for that: Prabhas

Before 2015 Prabhas was name that resonated within the walls of the Telugu film industry. Post the release of Baahubali, he is now one of the most popular actors in the country. The actor dedicated four solid years to breathe life into SS Rajamouli’s vision.

In a recent interview, Prabhas revealed more about how he worked hard to fill in the shoes of Baahubali. He said, “I wanted to dedicate myself to the movie. I was willing to do anything that the team wanted me to do. I grew long hard, trained hard in fights and dance. I have slept in the film sets several times during the shoot of Baahubali. To maintain a strong physique, I stayed away from all my likes and today I see the movie’s success as a reward for all the hard work.”

Meanwhile, Baahubali 2 opened to humongous response across the world. Prabhas played the dual role of Amarendra Baahubali and his son Mahendra Baahubali in the movie along with Rana Daggubati, Anushka Shetty, Ramya Krishnan and Sathyaraj among others.

The movie has grossed over 200 crores from the 2 days theatrical run which is a the fastest by any Indian movie. The movie has toppled movies like Dangal and Sultan to emerge as the highest first day grosser in Hindi. The movie was released simultaneously in four languages– Telugu, Tamil, Hindi and Malayalam.