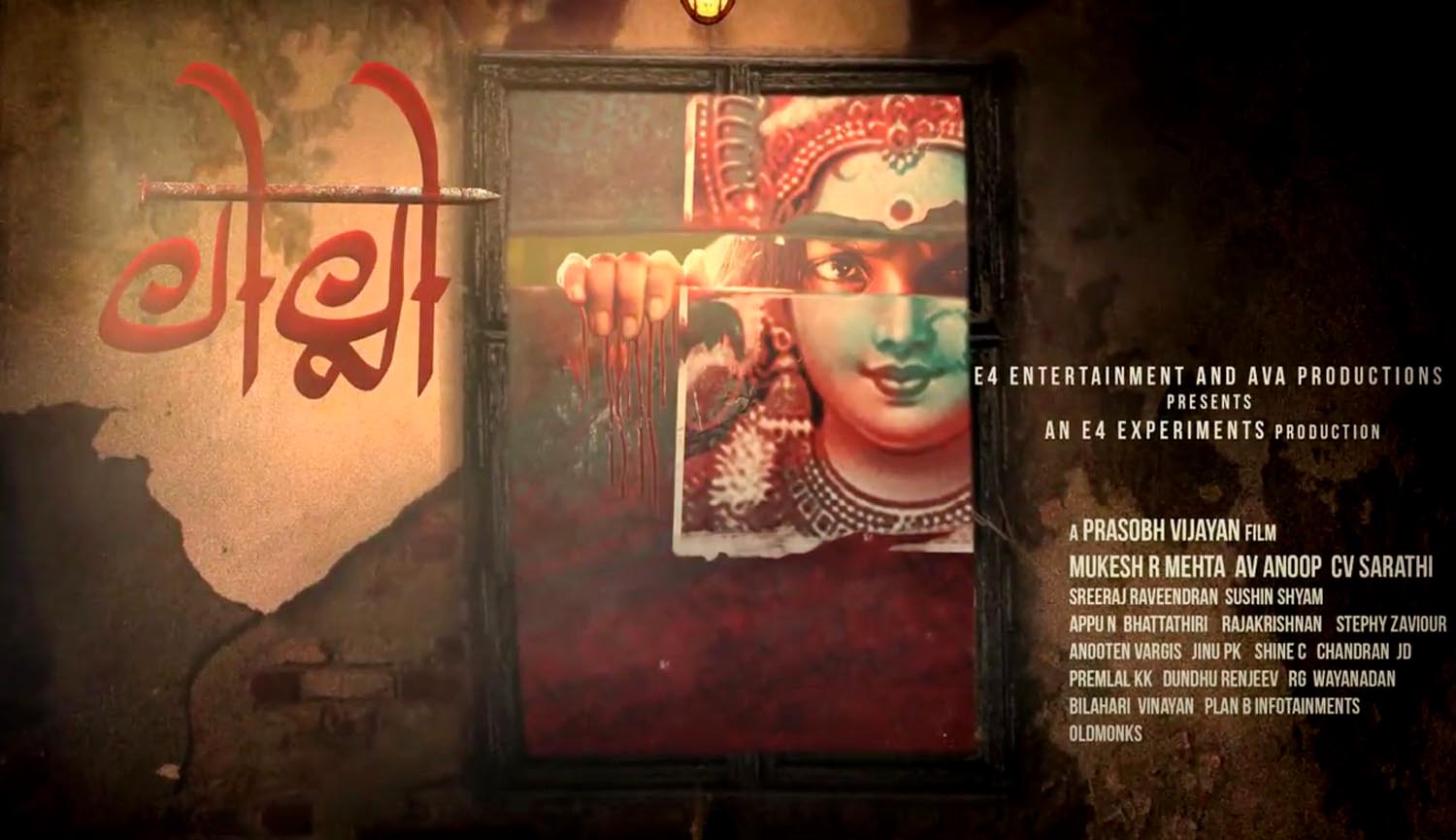 Last week, the motion poster of Lilli, an upcoming Malayalam movie featuring a bunch of youngsters, was released. This highly intriguing teaser has fetched over seven lakh views in Facebook alone, which is phenomenal considering the fact that the movie does not boast of a big star or a huge technical team.

Lilli is directed by debutant Prasobh Vijayan. The 38- second motion poster is a very interesting one that raises the curiosity of the audience. Lilli marks the arrival of a host of freshers to the industry. The fantastic reception given for Lilli’s motion poster is probably the best for any movie that comprises of youngsters. Debutant Sreeraj Raveendran has cranked the camera. Sushin Shyam, noted for his stellar works in Ezra and The Great Father, is handling the music department. Appu Bhattathiri is in charge of the edits. Lilli is being backed by E4 Entertainment, a leading production house in Mollywood. It is the first movie to come out under the banner’s all new initiative E4 Experiment. Shoot for the movie has already been wrapped up. The official first look poster and details regarding the release date is expected to be announced officially in the coming days. Moothon will be a movie that Malayalis can be proud of: Nivin Pauly
Prithviraj to share screen space with Mammootty in Raja 2?
To Top