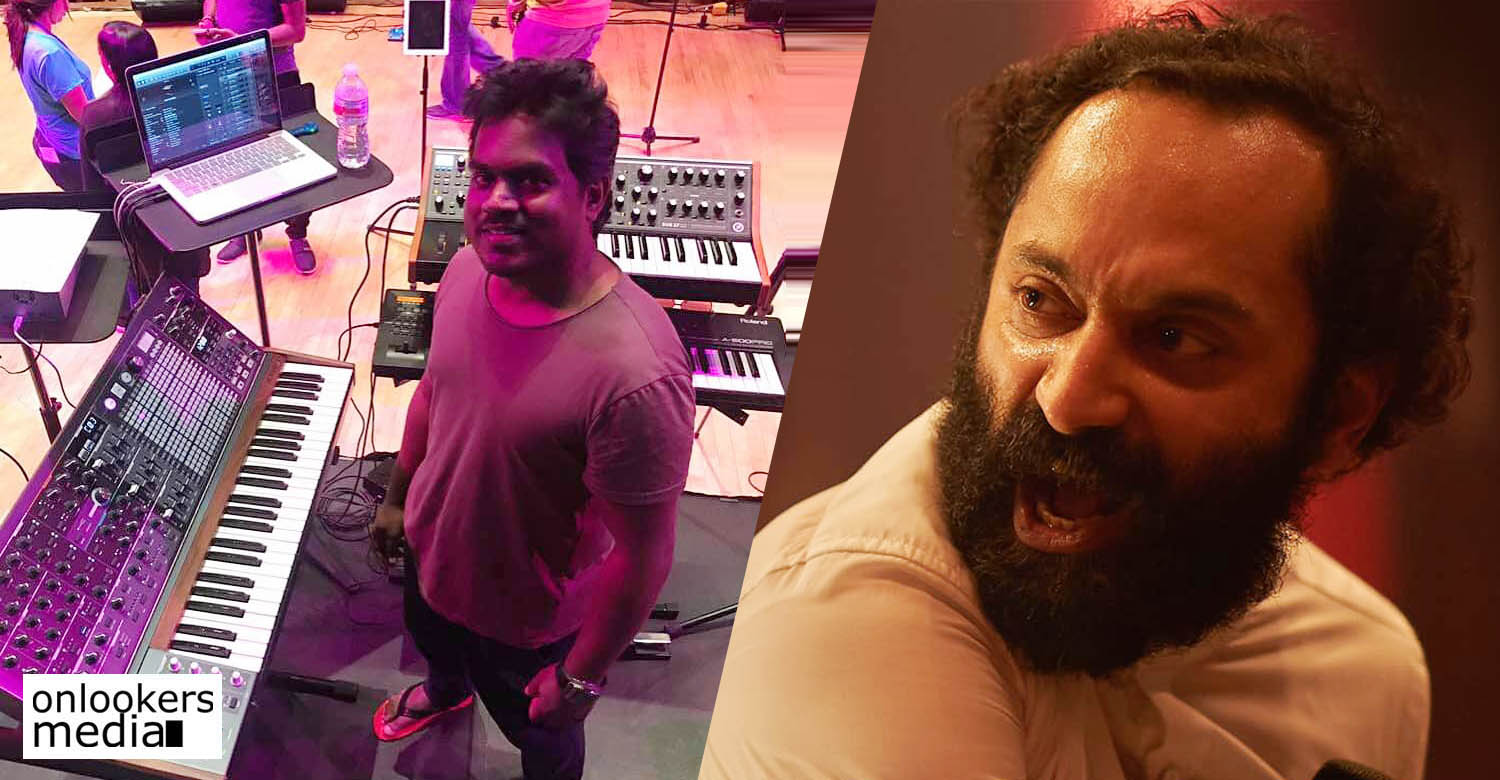 Recently, we had reported about Fahadh Faasil teaming up with ‘Villali Veeran’ director Sudheesh Sankar for a new film titled ‘Hanuman Gear’. RB Choudary’s Super Good Films will be backing the film, which is their 96th project. As per trustworthy reports, the makers have signed Yuvan Shankar Raja to compose music for the film. If it’s true, it will mark Yuvan’s debut in Malayalam.

‘Hanuman Gear’ is reportedly based on Bino Jose, a Pala-based off road racer whose heroics on the track made him popular among Malayalis. The film’s first look has a lungi-clad Fahadh on top of a jeep. It is reminiscent of Bino’s popular picture from one of his racing endeavours. The makers are apparently planning it as a realistic entertainer. More details regarding the project are awaited.

Fahadh Faasil meanwhile has a promising line up of projects. He will be next seen in Tamil in Mari Selvaraj’s ‘Maamannan’ alongside Udhayanidhi Stalin and Keerthy Suresh. In Malayalam, Fahadh’s slate includes ‘Paachuvum Albhuthavilakkum’ with Akhil Sathyan and ‘Odum Kuthira Chadum Kuthira’ with Althaf Salim. In Telugu, he has ‘Pushpa’ sequel ‘Pushpa: The Rule’ coming up.