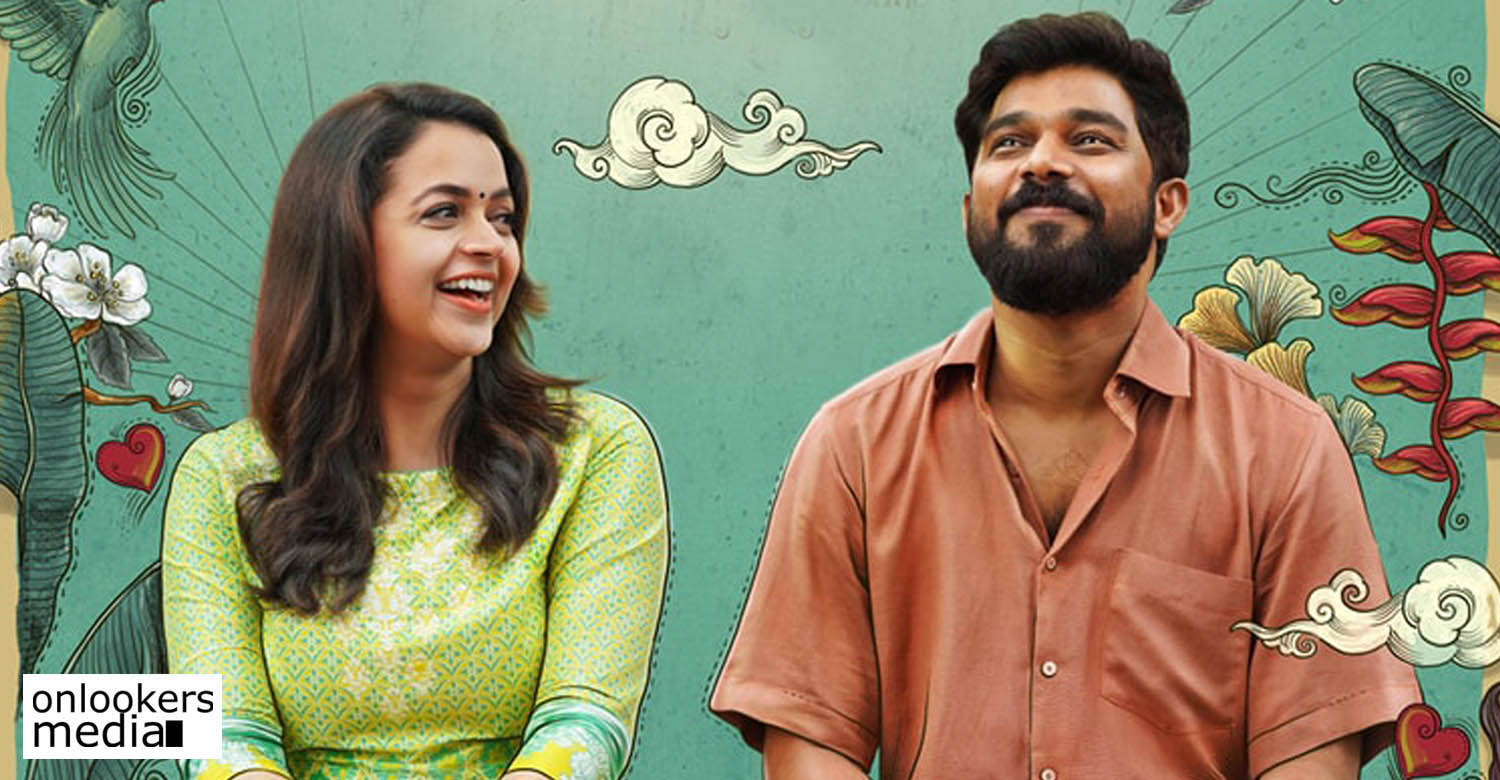 Shoot for Bhavana’s comeback film ‘Ntikkaakkoru Premandaarnn’ has ben wrapped up after 60 days of shoot. Written, directed and edited by debutant Adhil Maimoonath Ashraf, the film has Sharafudheen as the other main lead.

Though the makers are yet to confirm, ‘Ntikkaakkoru Premandaarnn’ promises to be a fun entertainer. The film has Vivek Bharathan penning the additional screenplay and dialogues. Cinematography is by Arun Rushdie and music is handled by three composers — Paul Mathews, Nishant Ramteke and Joker Blues. The film is produced by Renish Abdul Khader and Rajesh Krishna.

Bhavana’s last release in Malayalam was ‘Adam Joan’ five years back in 2017. In between this gap, she worked in a few Kannada films including ’99’, the official remake of blockbuster Tamil film ’96’, and the Shivarajkumar starrer ‘Bhajarangi 2’.