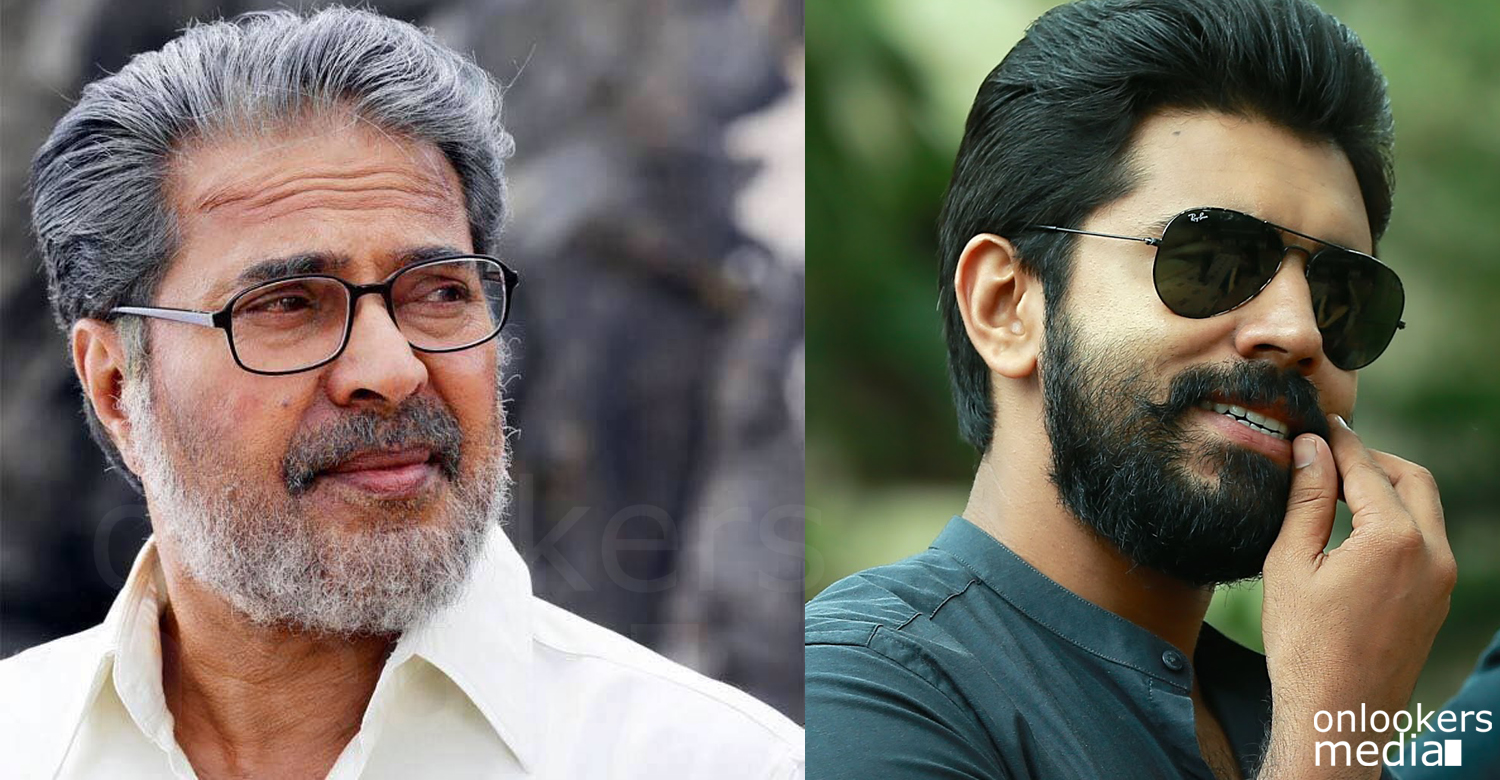 Even though Mollywood had gone through a very good year with some great successes and good films to boast of, only 5 films among them able to complete 100 days run in theaters here. Most of the films could not make it not because they lack quality but the wide release and also the flurry of releases came this year when a film is doing good at box office at a time. The 5 films which completed 100 days are Oru Vadakkan Selfie, Bhasakar the Rascal, Premam, Ennu Ninte Moideen and Pathemari till now.

This is the film directed by debutant film maker G Prajith and scripted by Vineeth Sreenivasan. This Nivin Pauly starrer released in March this year and had become the first blockbuster of the year by doing a total business around the 30 crore mark.

The Siddique directorial and written film had released in this year Vishu day and become a blockbuster hit by making almost 17 crore from its worldwide gross. The film had given a sigh of relief for Mammootty as this was the first big hit of his career in last 5 years. This Nivin Pauly starrer had become the second biggest grosser ever in Mollywood history and placed comfortably there behind Drishyam by making a total business around 66 crores. It was directed, written and edited by Alphonse Puthren and it is now remaking to Telugu as well. It had ran 200 days in Tamil Nadu as well.

The Prithviraj starrer flick directed by debutant RS Vimal had become the 4th blockbuster of this year and had become the second highest grosser from Kerala surpassing Premam. It had earned a total gross of 41 crore from Kerala alone and the total business it had done is above 60 crores as well.

This super hit film is said to be the best film of this year with some sterling performance from Mammootty and Sreenivasan. The film direct by Salim Ahammad had won the hearts of both critics as well as audience.

Disappointing Malayalam movies of 2015
To Top