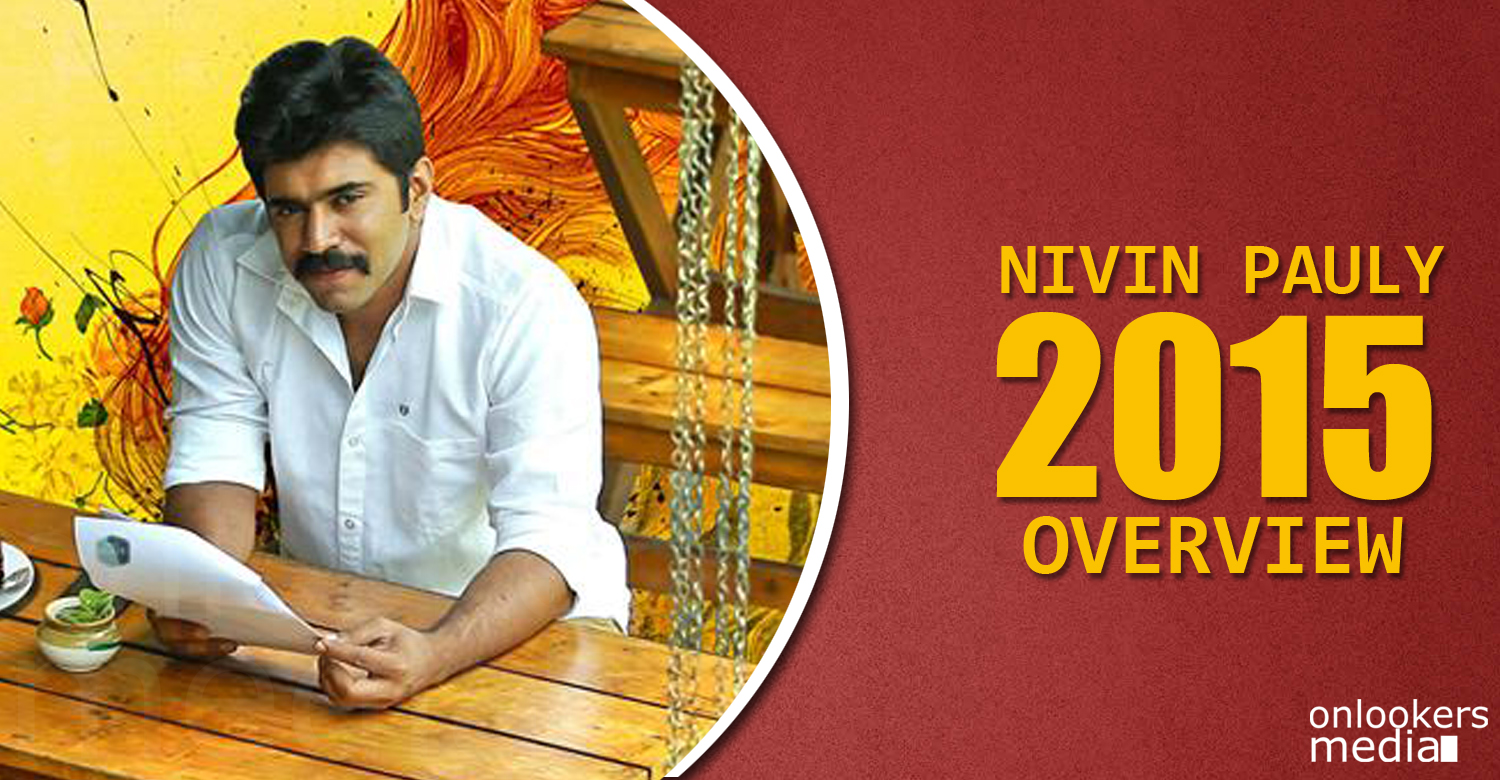 Nivin Pauly had a fantastic year this time and he had continued his success story from last year in which he had made all his films successful at box office. This year he made it big with one of the all-time blockbuster as well. He had four releases this year and had two success and two failures. But the successes was enough to make him one of the most sought after young actor here as well. He had made a market of his own in Tamil Nadu and Andrapradesh as well with the successes that went beyond the Kerala border. This was his first release this year, which was directed by Rajesh Pillai. The film was a women oriented one and Amala Paul played the lead in it. The film was a critical and commercial disaster at box office. Nivin had nothing to do in it as an actor and as a star as well. This G Prajith directorial film was his second release this year and this Vineeth Sreenivasan scripted film had become a blockbuster success here in Mollywood. As per reports it had done a total business around 30 crore from box office. Then came Premam directed by Alphonse Puthren. Alphonse and Nivin united after their first success Neram released in 2013 and this time they had given one of the all-time blockbusters Mollywood ever witnessed. It had done a total business around 60 crores and came 2nd only to Mohanlal’s Drishyam in its success status. It had released on the same day with Premam and it had Prithviraj as well along with him. This Shyama Prasad directorial was a box office disaster and it also created a debate that when Nivin has got a challenging character he looked not at all comfortable as an actor.

This was a year to remember for Nivin Pauly as he had done a total business of above 90 crore from his films this year and it is above Mohanlal and Mammootty films as well. The only thing he had to pay attention that he had to choose variety characters and not to stuck in a safe zone of his.