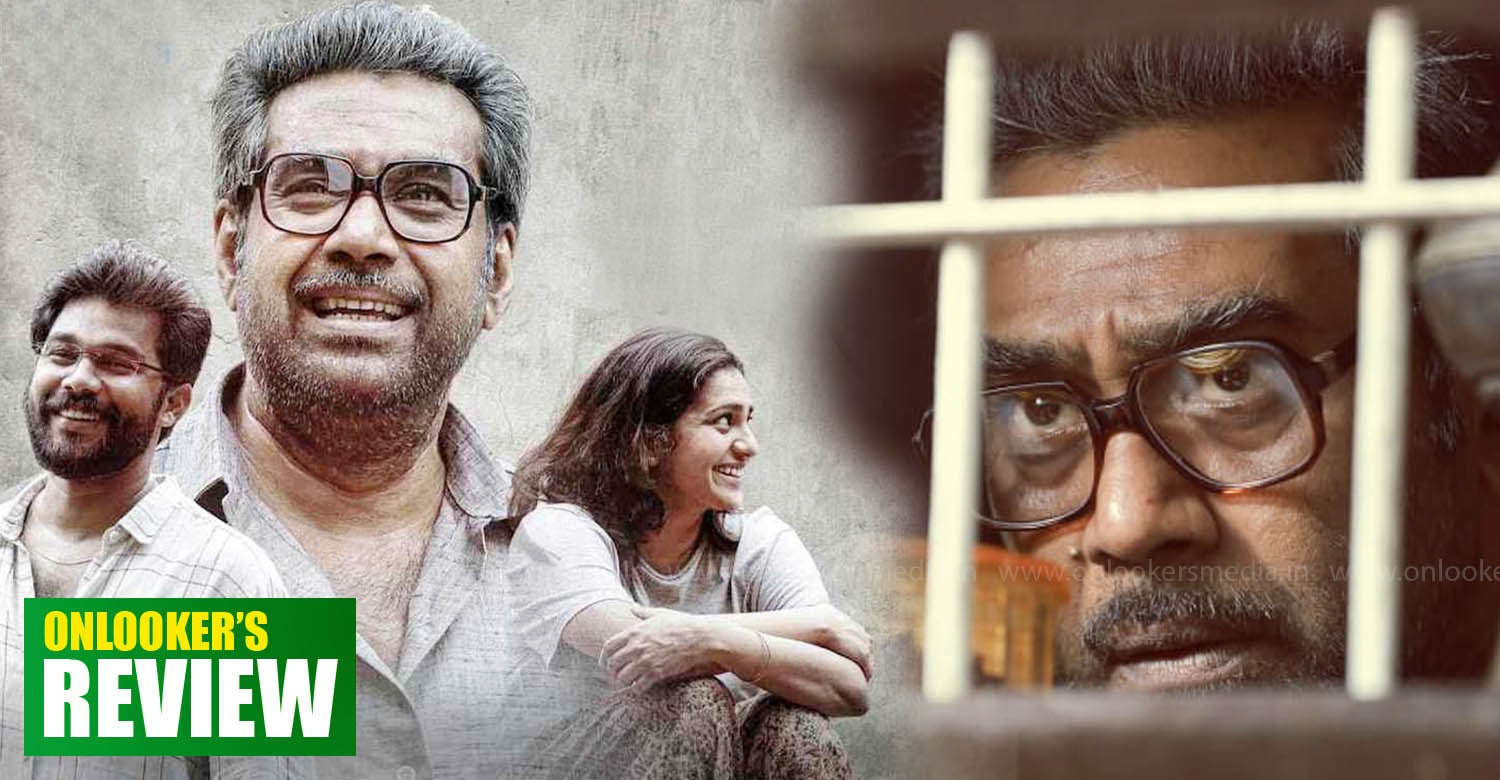 ‘Aarkkariyam’ begins with a Mumbai-based Malayali couple, Roy and Sherly, trying to reach their native in Kerala just days before the nationwide lockdown. They are welcomed home by Sherly’s ageing father, Ittiyavara. Thanks to the pandemic, the couple lands in a financial crunch. Ittiyavara steps in to help them but there’s a problem; something that’s grave (pun intended) and needs quick resolution. Do they manage to find a solution? This is where the title comes apt — Aarkariyam (who knows!)

Director Sanu John Varughese has crafted a brilliantly gripping drama that many might find too slow to their liking. But that pace is ideal for a film like this which presents the mundaneness of lives, all rooted in reality. Even the major revelation comes off casually and we, the audience, are suddenly caught off-guard.

So much is said in the film without actually being said and that’s a sign of intelligent filmmaking. On a superficial level, it might seem to be a regular family drama with a major conflict element which eventually gets resolved, but when you think of it again, there’s definitely more to it. The screenplay develops gradually with almost all the scenes, dialogues and actions having a definite purpose.

‘Aarkariyam’ is one of those films set in the post-pandemic world with very few actors in it. The three leads — Sharafudheen, Biju Menon and Parvathy — breathe lives to their parts quite perfectly. Among the three, it is Sharafudheen who manages to impress the most with an admirably controlled performance. Though his English usage might seem odd, it is a characteristic trait of an upper-class person living in Mumbai. The other actor Saiju Kurup pulls this off better as he casually slips into Hindi, Malayalam and English during a conversation seamlessly.

Biju Menon gets the nuances and body language of an old-man perfectly. Like Georgekutty of ‘Drishyam’, here is another character who is hard to crack. There is a certain numbness in his face that doesn’t give away anything about his thoughts. He divulges the biggest of revelations very casually as though he is talking about day-to-day stuff. His dialogues are measured and delivered with such precision.

Parvathy’s character might be less important if you take the overall picture but she still delivers what is expected of her. Towards the end, we also get hints that there’s more to her character than what we actually see.

‘Aarkkariyam’ is an example how a film does not need to have any heavy, over-the-top cinematic moments and yet can be the most gripping human drama that intrigues with the complexities of the human mind. The film embodies the statement, “beauty lies in simplicity”.

Karnan Review: A powerful film about resistance against oppression
The Family Man Season 2 Review: Perfectly suited for binge-watching
To Top