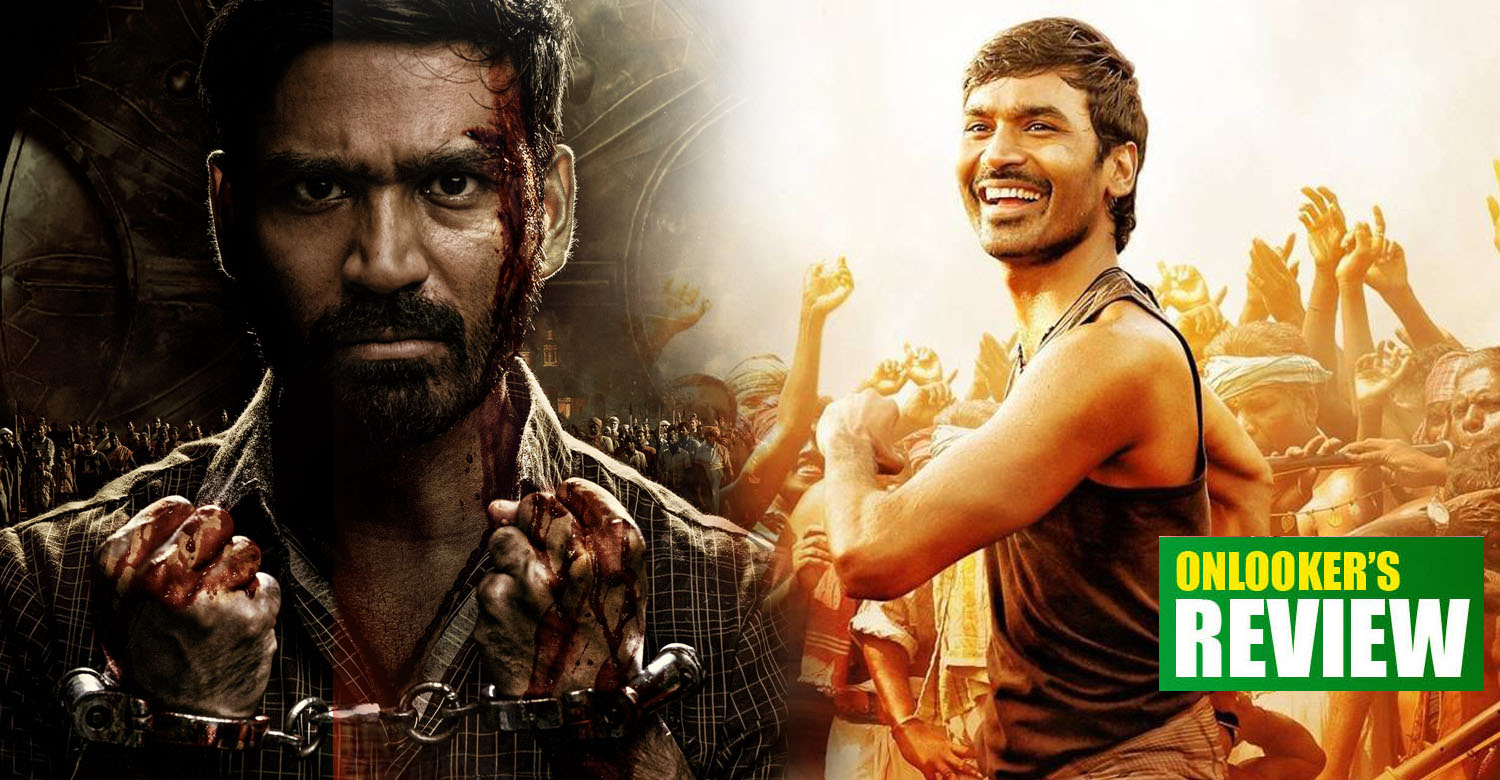 Karnan Review: A powerful film about resistance against oppression

In the last few years, the voices of the backward community have turned louder in Tamil cinema. Mari Selavaraj’s sophomore film ‘Karnan’ is a proud addition to the list of films that speaks for the oppressed. It is a powerful and hard-hitting film against caste-based violence and police brutality. The story is set in the late 90s happens in Podiyankulam, a fictional village in Tirunelveli. Here, the villagers are constantly denied accessibility as they don’t even have a proper means of transport. Their pleas fall on deaf ears as the oppressors want to keep them beneath and stagnated forever. Karnan, a hot-headed youngster from the village, stands up against it and decides to fight for his people. Whether he manages to find justice for his village forms the rest of the plot. In more than one ways, ‘Karnan’ is like a prequel to Mari Selvaraj’s directorial debut ‘Pariyerum Perumal’. Unlike the level-headed protagonist in ‘PP’, Dhanush’s Karnan is like a volcano bursting to erupt any moment. He is always fuming aginst the various forms of discrimination they are subject to and it eventually ends up in him breaking the glass ceiling quite literally.

The world-building in the first half is beautifully detailed as it gives a clear picture about the village and its inhabitants. It does take time to reach the main conflict point but it seems to be deliberately done so that the impact and the rage at the interval block is amplified multifold. Mari Selvaraj has used the possibilities that visual medium offers to the maximum with beautiful usage of metaphors to create a powerful imagery. Even the naming of characters have great importance in the film. ‘Karnan’ is also powered by excellent performances from its cast. Dhanush in the titular role is fantastic as he takes Karnan’s rage to the audience. Karnan is almost always accompanied by Yaman, played by Lal. Playing a well-sketched character, the veteran Malayalam actor has delivered what is easily his finest performance in a Tamil film till date. Though Rajisha Vijayan played her part neatly, the romance portions between her and Dhanush is a weak link in the narrative as it gets overstretched. Lakshmipriya Chandramouli gives a stunner of a performance as she fits in the milieu aptly. Gouri Kishan also gets her act right and Yogi Babu is refreshingly good from his usual side-kick roles. Natty is quite a revelation as the antagonist Kannabiran. He convincing portrays the evil cop’s role. His rage and frustration in having to stand amidst the villagers, whom he considers lowly, hits the right notes. It was very important to get that part right because he soon goes on a rampage wreaking havoc. Not just the actors, even the birds and animals in the film — eagle, horse, donkey and elephant — have a story to tell.

Theni Easwar’s cinematography is one of the best things about the film as he creates several striking images, particularly the silhouette shots featuring Dhanush. The final face-off between the villagers and cops is filmed using extreme wide shots reminding one of the Mahabharatha-style war sequence. Santhosh Narayanan once again gets the music of the rustic terrain perfectly. The ‘Kanda Vara Sollunga’ song at the beginning is goosebumps-inducing and sets the tone for what is about to come.

If we take into account the two films made by Mari Selvaraj so far, ‘Karnan’ is ‘Pariyerum Perumal’ on acid. The film is enraging, disturbing and thought-provoking at the same time. Even after the end credits roll, some of the images and screams will continue to haunt you, which means the makers have succeeded in their endeavour. It is an experience that is ought not to be missed in theatres