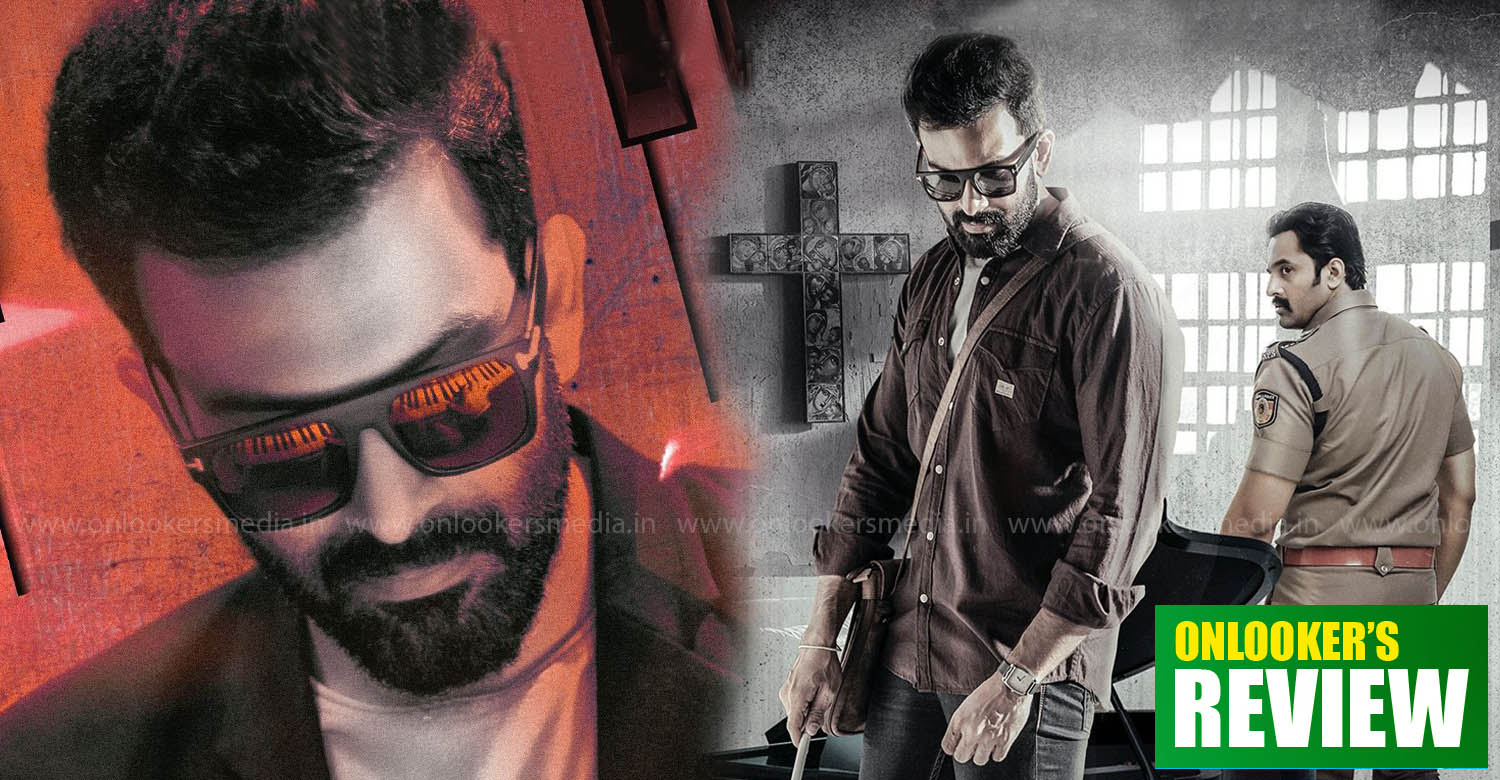 When in it comes to remaking popular films, the cons outweigh the pros. This is mainly because comparison is inevitable and nitpicking is common. There is always the pressure to match up to the original. So, remaking is risky business. But still, filmmakers try and attempt it, and on rare instances, they do manage to come up with a better version.

‘Bhramam’, the official remake of ‘Andhadhun’, has come out on Amazon Prime Video and let’s see how it has turned out to be.

Firstly, ‘Bhramam’ hardly has any changes from the original in terms of the plot and narrative style. It’s safe to call it a scene-by-scene remake and not an adaptation. Prithviraj’s Ray Mathews is a musician, who aspires to reach big heights but has his own dubious ways for it. His life takes a turn after a casual encounter with Udhay Kumar, a veteran film star. From there, the plot becomes very interesting with unexpected twists and turns that I wouldn’t want to spoil.

Sarath Balan has adapted the screenplay with minimal changes. But even then, the film lacks the wackiness of the original. ‘Andhadhun’ had some ambiguity in it, which made it a film worth revisiting multiple times. ‘Bhramam’ doesn’t have that and that’s the biggest flaw. The making also lacks the Sriram Ragahavan-esque finesse. Director-cinematographer Ravi K Chandran’s treatment gives it a glossy touch with colours splashed all over. The interiors are too flashy that reminds of an ad film setup.

Things doesn’t seem to happen organically in the film. In the sequence where Prithviraj’s Ray is being chased on the road by Dinesh, played by Unni Mukundan, we get to hear blaring horns and loud honking suggesting it to be a busy road. But what we see is an almost empty street with one or two vehicles passing by. There are many such scenes where the making becomes too amateurish.

‘Andhadhun’ boasted extraordinary performances, especially from the two leads, Ayushmann Khuranna and Tabu. In ‘Bhramam, the actors have performed it in their own style but nothing remarkable. At times, it might feel like Prithviraj is acting in some school play but there are also a few scenes he scores well. We can call it an inconsistent performance.

Simi, the character played by Mamta Mohandas, is a complex and layered one with a lot of scope to perform but the actress has failed to deliver the goods. It is a very ordinary performance for a character like that. Unni Mukundan doesn’t do much, but credits to the actor for shedding his image and allowing to make fun of his fit physique. Surprisingly, Raashi Khanna fits in convincingly and her lip sync is also neatly done.

Though the plot has a lot of comical moments, most of them fail to land correctly. But there is this one hilarious scene, which is owned superbly by Ananya, a talented actress we should get to see more. It was also good to see Jagadeesh in a meaty role after a long time. Sminu Sijo and Aneesh Gopal also impress with their performances.

‘Bhramam’ is supposed to be a musical but the usually-reliable Jakes Bejoy disappoints. Maybe it’s because of the fact that Amit Trivedi’s work in the orginal was too good.

In a nutshell, ‘Bhramam’ is no match to the original but as a standalone film, it is fairly entertaining and engaging.