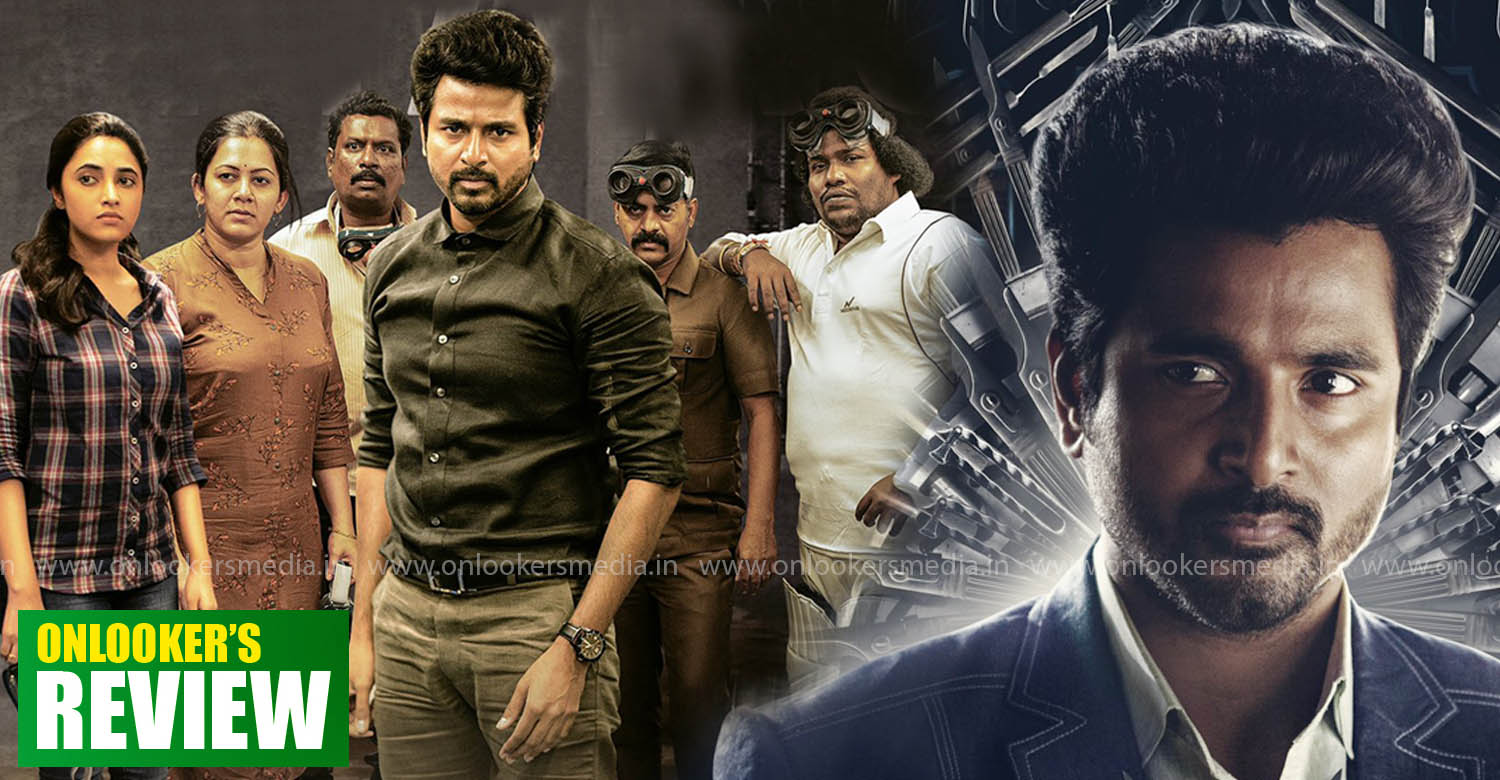 Sivakarthikeyan is an actor known for his brilliant comic timing, sharp dialogue delivery and liveliness. What happens when the actor is stripped of all this and is asked to be made in some sort of zen mode? The result is his latest film, ‘Doctor’, where his character hardly emotes and has very few dialogues. But the remarkable thing is, the film still ends up being a thorough entertainer.

The narrative begins by showing Sivakarthikeyan’s Varun as a military doctor serving in a war zone. An army officer and a terrorist are both injured. Varun decides to treat the terrorist first. When his superior questions him, he explains that the terrorist has a better chance of survival than the officer and saving him might help them get some vital information. This scene, which lasts hardly for 5 minutes, establishes his character effectively. He is someone who doesn’t think emotionally but logically. As a doctor, he shouldn’t let emotions overpower him. That’s the character’s uniqueness and Sivakarthikeyan maintains the same tempo throughout. Except for the post-credits song, there is not a single scene in the film where the actor smiles, forget laughing.

But that doesn’t mean stop the film from offering the audience non-stop laughs. Director Nelson has a peculiar skill of eliciting humour at the most unlikeliest of moments. At the heart of it, ‘Doctor’ deals with a very serious issue — human trafficking. But it’s packaged in such a way that one is forced to laugh uncontrollably in what would be a very emotional scene in any other film.

Though the narrative has a lot of logical loopholes, Nelson, who is also the writer, has packaged it so well without allowing us time to even think of it. He also tries to steer clear of most of the clichés. So much so that a star like Sivakarthikeyan doesn’t get a typical introduction shot. The hero takes rejection in his stride and not once does he vilify the girl or try to win over her. The hero here is not a one-man army who single-handedly solves all the issues. There are no unnecessary songs or mass moments included just for the sake of it. All of this makes ‘Doctor’ such a refreshing watch.

The makers got half of his job done with the casting. In Sivakarthikeyan’s absence, it is Redin Kingsley and Yogi Babu who light up the film with their terrific oneliners and excellent timing. These days, Yogi Babu is almost part of every other Tamil film, but it has been very long since his comedy has been as effective as this. The ingeniously conceived metro train sequence, the ‘kaiara’ game portions and the climax crucification part are some of the most memorable moments in the film.

Though Priyanka Arul Mohan as the heroine has the ‘loosu ponnu’ shades, the makers don’t overdo it and she ends up being likeable. Vinay, who plays the villain role, looked suave and continued his subtle but menacing act from ‘Thupparivalan’. All the other actors including Archana, Deepa Shankar, Milind Soman, Ilavarasu, Arun Alexander, Raghu Ram and Rajiv Lakshman play their parts effectively.

Technically, ‘Doctor’ is a pleasing film with superb cinematography and great music. The visuals by Vijay Karthik Kannan are rich and some of the frames are so seamlessly staged. Similarly, Anirudh’s goosebumps-inducing background score uplifts the film at several moments. How the composer has used the viral ‘Soul of Doctor’ theme is quite a masterstroke.

Overall, this ‘Doctor’ is indeed a healer during these tough times as it guarantees tons of laughs and entertainment.