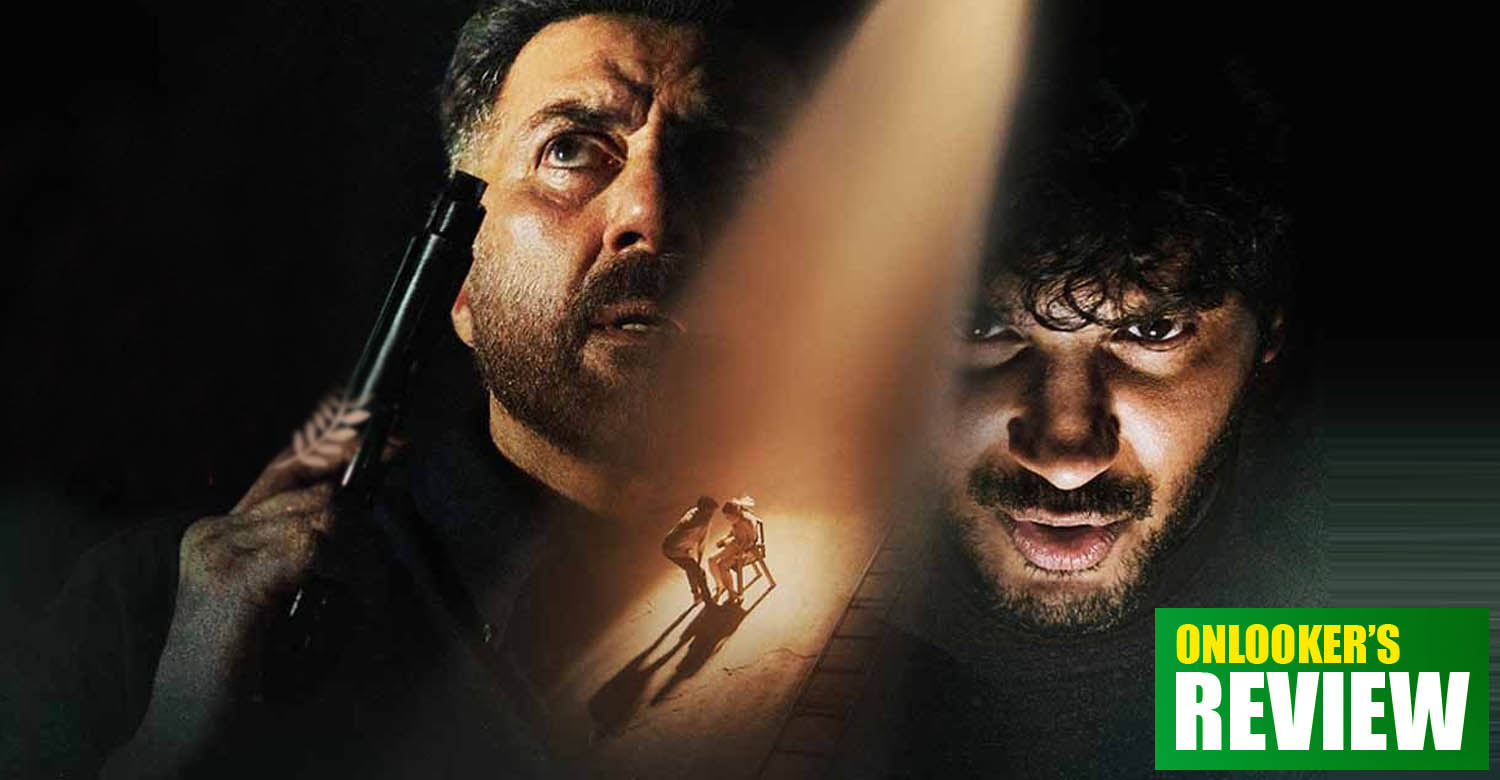 R Balki’s ‘Chup’ has one of the most quirkiest storylines ever for a crime thriller. A psycho killer is out there to kill film critics. The murders are gruesome and leave no trace of evidence. How the cops find a common link to these cases and whether they manage to find the killer is what the film is about. It might sound like any other crime thriller, if not for the cinema angle and meta references.

Dulquer Salmaan is a florist, who has a romantic relationship between a film reporter and an aspiring critic. But that’s during the days. There’s a killer inside who is triggered by baseless criticisms from reviewers. On a mission to catch the killer is Arvind Mathur (Sunny Deol), head of the crime branch. He manages to find a common link between the killings and the reason behind the gruesomeness in the murders. The cops go clueless beyond a point and that’s when they hire the services of Zenobia (Pooja Bhatt), a criminal psychologist. From there, it’s a thrilling cat and mouse game to catch the killer.

Balki has scripted ‘Chup’ along with popular film critic Raja Sen and writer Rishi Virmani. This collaboration has helped a great deal in portraying the world of film journalism and also in covering the logical loopholes to an extent.

‘Chup’ is not your usual psycho killer film with gory visuals and jump scares. Here, even the violence is shot aesthetically. There are beautiful moments of silence that accentuate the mood. It is also a tribute to Guru Dutt, the legendary filmmaker whose iconic film ‘Kaagaz Ke Phool’ was trashed by the critics of his time. ‘Chup’ has multiple references to Guru Dutt and his works.

Amidst a host of brilliant actors like Sunny Deol, Pooja Bhat and Shreya Dhanwanthry, it is Dulquer Salmaan who walks away with the cake. The actor is brilliant in bringing out the complexities and inner struggles of his character. It is another addition to the list of his best performances till date.

”Life is flat, tiring and boring. We need cinema to feel alive. Movies are such a beautiful thing that makes our life special”, says Shreya’s character Nila Menon. It’s apt to sum up the experience of watching ‘Chup’.

Vendhu Thanindhathu Kaadu Review: Simbu-Gautham Menon combo gets it right this time
Ponniyin Selvan: Mani Ratnam brings an epic tale to screen in all its glory
To Top