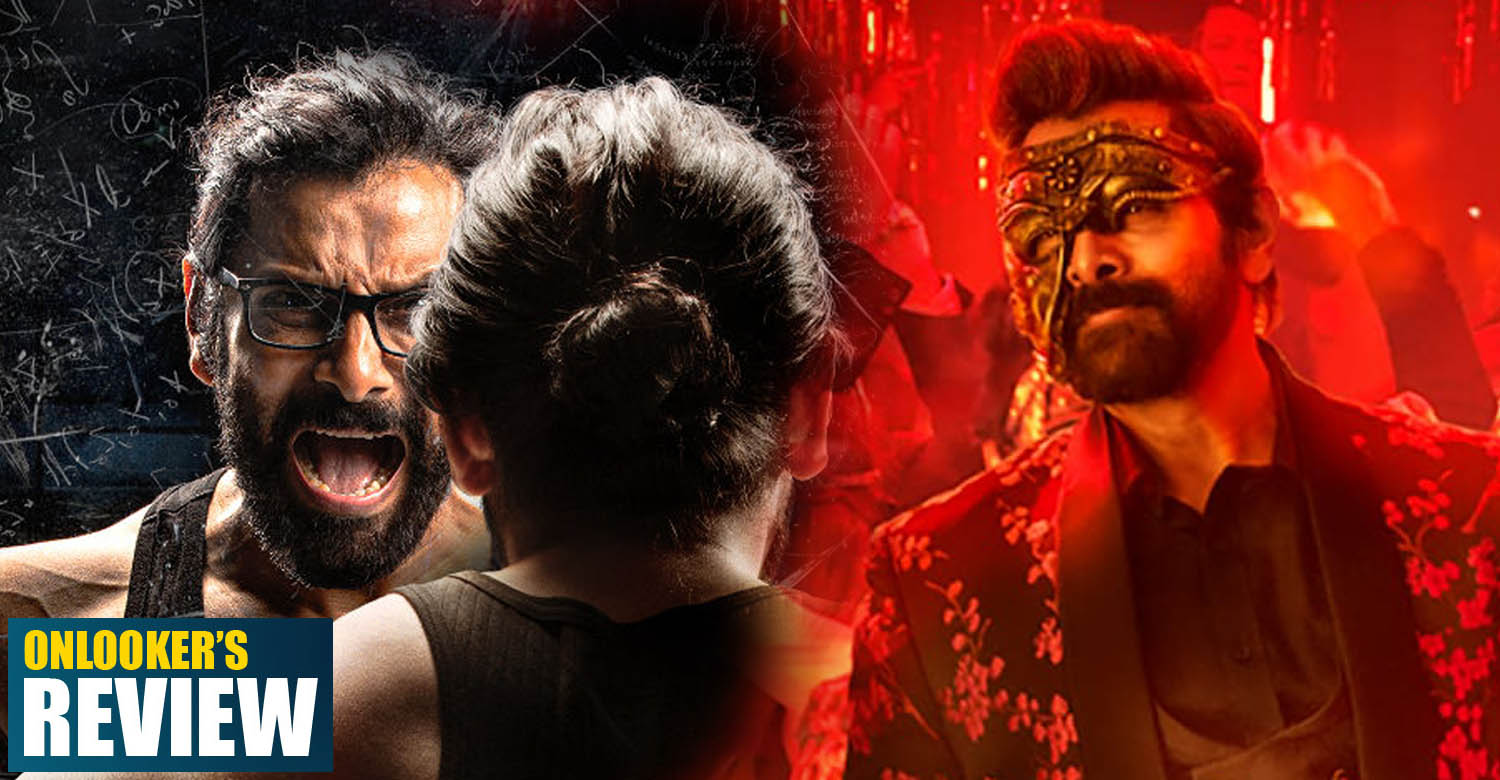 Cobra Movie Review: An ambitious and convoluted film that fails to impress

When it was announced that Vikram would be teaming up with the promising Ajay Gnanamuthu, who found success with Demonte Colony and Imaikka Nodigal, expectations were high. But there was a long wait. A waited that lasted almost three years. Finally, the film has hit screens amidst massive hype. Let’s see if it lives up to the expectations.

Cobra tells the story of Madhi, an assasin who is also a maths genius. He lives a secret life as a commoner without any digital presence. He uses his mathematical skills to calculatedly kill his high profile targets. An undergrad Maths student from Chennai finds a common link between these killings and approaches the Interpol with her findings. Meanwhile, a hacker keeps sending information to them about Madhi and his targets. The rest of the plot is about Interpol’s search and Madhi finding the hacker, with whom he has a previous history.

Ajay Gnanamuthu has stuffed in a lot of ideas in this 3-hour long film and it’s exhausting beyond a point. The ideas sound exciting on paper but falters with the execution. Take for example, the rain fight and the decision to narrate the flashback in-between the stunt sequence. It’s a solid idea, but lacks clarity and from there, the film starts to get confusing. With the introduction of a new character, there’s a lot happening and some scenes are incomprehensible to a certain extent. Wish, Ajay, who has also scripted the film, paid more attention in making it palatable to the common audience.

Vikram, like always, has put in a lot of efforts for the film. It’s understandable why the actor would have agreed to take up this film. There’s space for him to appear in multiple get ups and bring his A game in the mental health portions. He does all of that but it still doesn’t save the film. It’s unfortunate that the actor couldn’t continue the momentum he got with ‘Mahaan’.

Irfan Pathan is surprisingly good in Cobra. He is graceful, controlled and emotes well. The film has other several actors but not many make a mark. The portions involving Srinidhi Shetty, Robo Shankar and all the other melodrama could have been chopped off ruthlessly. It would have made the final product more tight and racy.

‘Cobra’ is a rich film in every sense. It has grand production values, apt cinematography and some good music from AR Rahman. Except for Adheera, the film all the songs looked out of place in the film but they all sound great individually.

In short, ‘Cobra’ is another misfire from Vikram, who is still trying to rehash Anniyan for some strange reason.