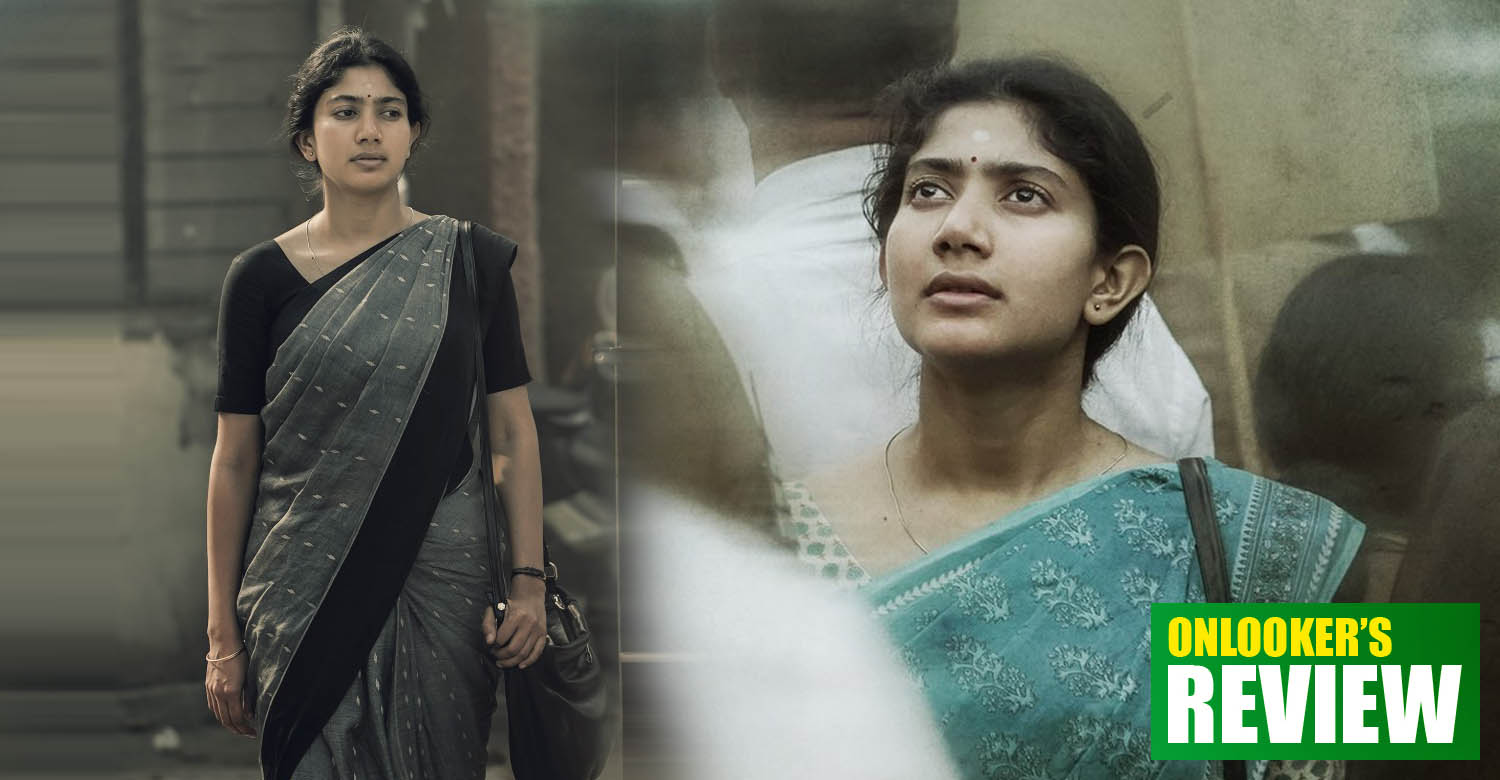 ‘Gargi’, written and directed by Gautham Ramachandran, deals with a topic that needs to be spoken about — child abuse. The protagonist is a school teacher hailing from a middle-class household. A victim of child abuse herself, Gargi finds her father being accused of the same. How she fights for him while unraveling a shocking reality is what the film is about.

Playing the titular role, it is Sai Pallavi who shoulders the film effortlessly with her stellar performance. The actress is excellent as the lone warrior who fights for her father’s justice. With the help of an underdog lawyer (played by a brilliant Kaali Venkat), she puts forth a valiant fight even when all the odds are stacked against her.

For most part of the runtime, ‘Gargi’ runs on a tricky thread as it might come across as one of those films that focusses on proving the innocence of the accused. But thankfully, the film takes a startling deviation in the last 10 minutes. Composer Govind Vasantha does most of the talking in these scenes with his excellent usage of the violin strings.

‘Gargi’ is a brilliantly and sensitively shot film. It is commendable that the makers chose not to show the survivor’s face till the time justice is served and she is ready to face the world. The tail-end scene would have been a beautiful culmination if not for a needless, spoon-feeding monologue by Aishwarya Lekshmi’s character, Ananya. The actress with her broken Tamil and shallow character arc adds no real value to the film.

‘Gargi’ is powered by some excellent performances. Besides Sai Pallavi in one of her career best acts, actors Kaali Venkat and Saravanan have come up with stirring performances. RS Sivaji, Jayaprakash, Livingston, the actor who played the cop Bennix and the judge, all effectively perform their roles.

In short, ‘Gargi’ is a must watch film that’s both aesthetically and politically correct.