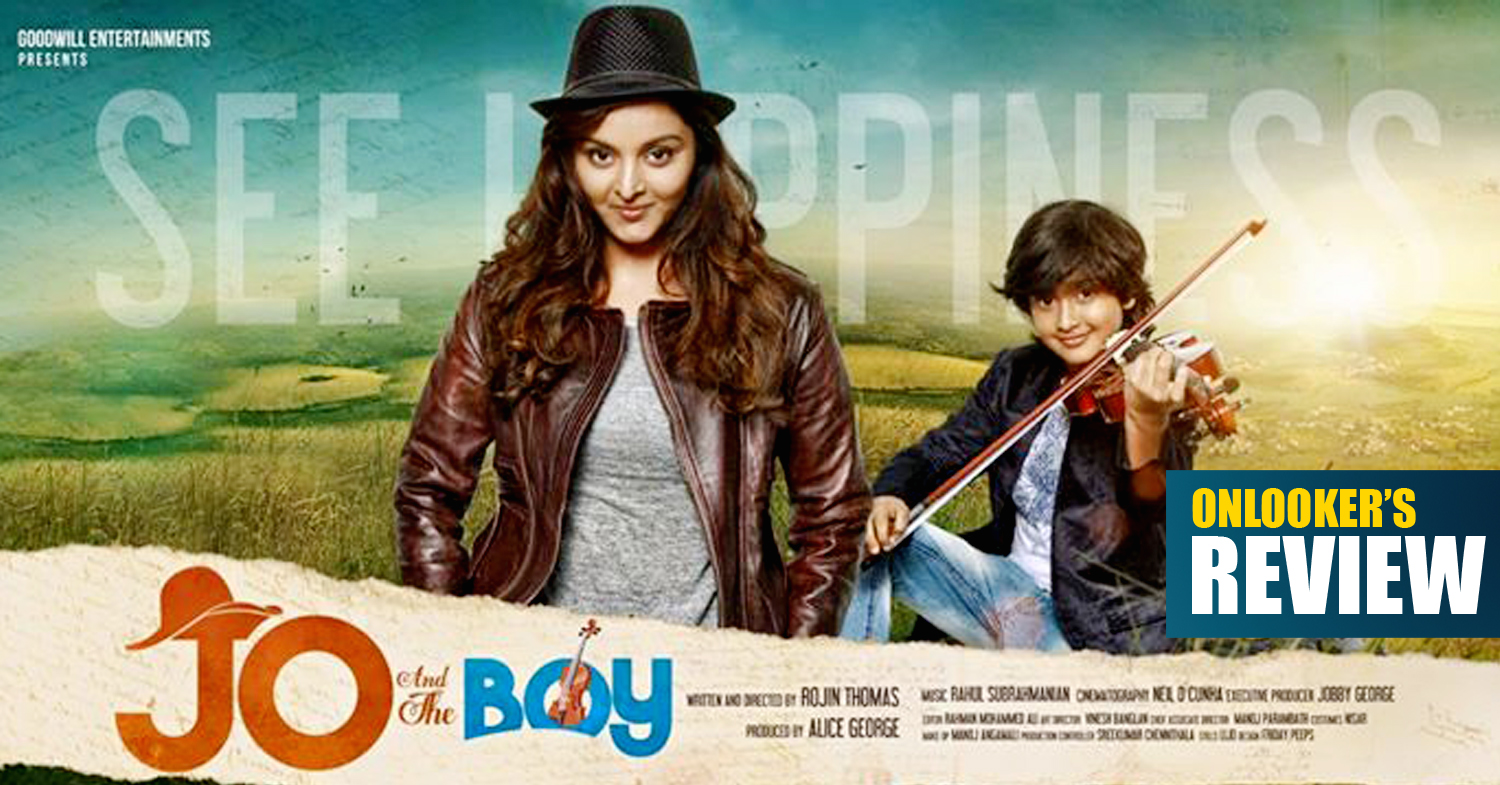 As the title indicates, the film revolves around the characters of Jo played by Manju Warrier and the boy’s character played by Master Sanoop Santhosh. Manju warrier’s character named Jo Ann Mary and Sanoop’s character named Chris develops an emotional bond between them after they both met each other. And that is the main focus of the story as well to a sense. Jo is an animator and she wants to become the best in that. It’s her dream. The story tells how she accomplishes her dream with the support of Chris.

The film had a good star cast along with Manju Warrier and Sanoop Santhosh like Lalu Alex, Sudheer Karamana, Perale Maaney, Sunil Sugatha, Rekha Menon, Kiran etc. Manju Warrier and Sanoop had really gave a sterling performance to say the least. They had become the soul of this film with their great performance which went through all emotions. They are cute, charming, attractive in their expressions as well as fabulous when it comes to emotional scenes as well. The screenplay and direction by Rojin Thomas was an ok one. Even though he never made the audience bored, the film is filled many clichés as well. The freshness was only limited to the frames, technical brilliance and performance of the actors. Rahul Subramaniam’s music was decent and it was well supported by the DOP by Neil Dcunha who really gave great frames for the film.

On the whole, Jo and the boy is a onetime watchable feel good film which may satisfy family audience and children. How youth takes this film is still a question as it had not much fresh in it with the typical storyline. Yet, the making made it a decent one which will not be a bad experience for you.

Related Items:Jo and The Boy