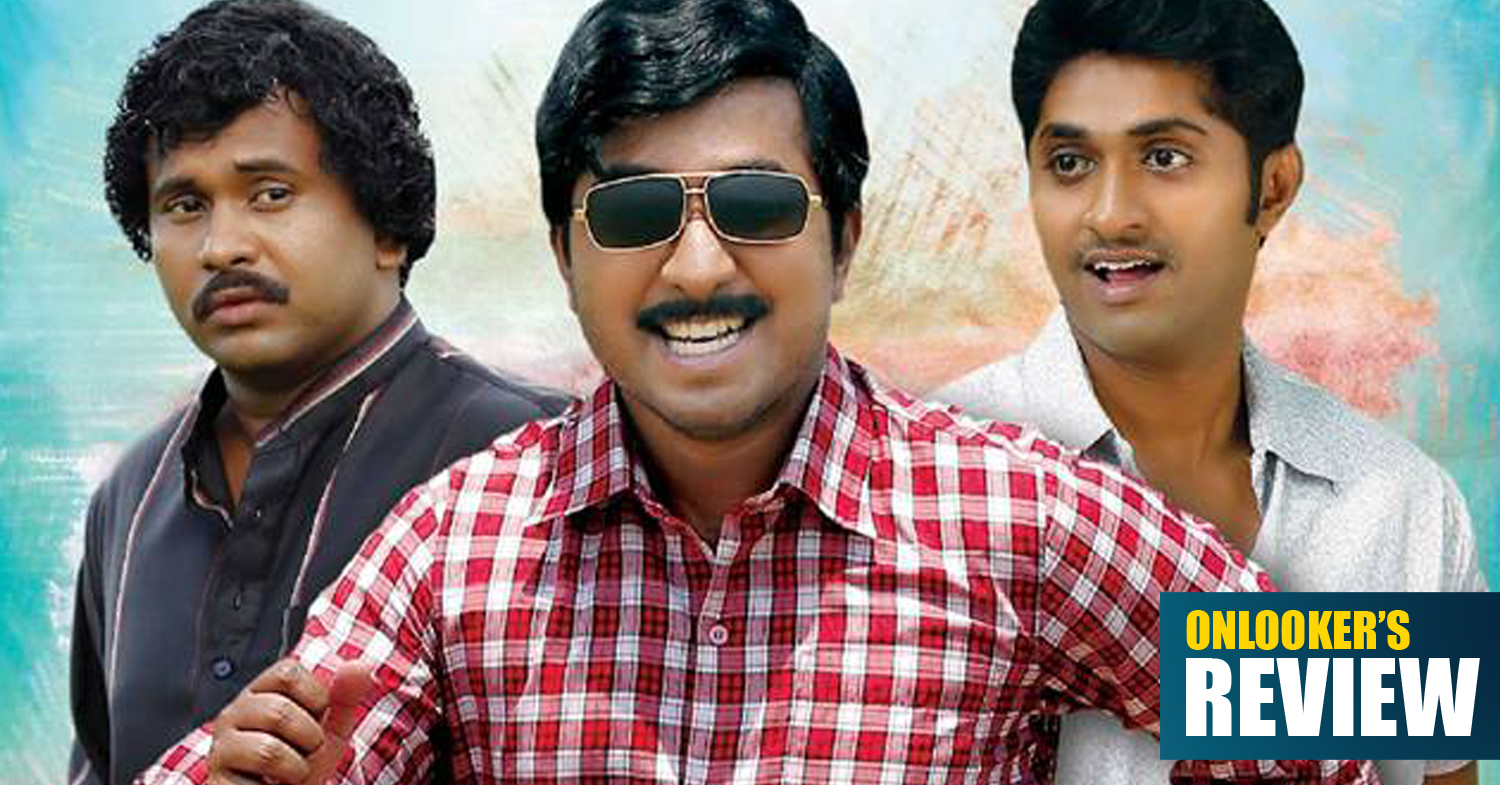 In this festive mood of Onam,if your ready enjoy a nice evening with mindless jokes here is a choice for your taste. Debutent director Basil Joseph’s Kunjiramyanam. For those entertainment values Kunjiramayanam would be a favorable bet. But this wont be enough stuff if you are expecting an intense fruitful story line or logics.

Kunjiramayanam is an out and out entertainer which manages to create laughter in the audience with its simple and comical narration and presentation.The acceptence of its presentation is actually subjective too. The place of action of Kunjiramayanam is on a far and remote countryside called Desham. With Biju Menons voice over the film begins its run by introducing the various characters and the mode of pattern of the motion picture. This itself gives the idea of a blank minded people the audience are about to witness.The setting of the actions is having a lot of cartoon characters who are not aware of the outside world and are blank minded.

The story is about Kunjiraman and his companions. Its also about Salsa,which you would get a good look only after watching the movie. The story, in a way is also about marriages. While choosing a comic platform for the motion picture Basil Joseph ha salmost managed to strike the chord at time and fails at parts. That is,the comedies may entertain you at parts and may distract you at times.Not every joke would be everuones cup of tea. The starting and ending portions of the movie can actually be considered as the show saver while in between the director and script writer struggle got get things straight.

As we take in account of the cast, Vineeth Sreenivasan resembled  his father Sreenivasan of late eghtees and nintees. But is in a way ok for the character. So is Dhyan Sreenivasan as a no brain (may be a little) character was at for the role. The rest of the cast including Neeraj Madhav, Deepak, Aju Varghese, Srindha, Sudheer Karamana also did their part decently. The cinematography was acceptable and the musical session also was a different one.

As said before Kunjiramayanam does not belong to the serious class of cinema but an experimental entertainer which almost succeeds. If approached with less expectation this comic drama wont disappoint you big time that is it wont ruin a day.